There are plenty of cases to back it up. Diego Maradona hasn't lasted long in any managerial post he's taken, and Ruud Gullit never did, either.

The proof is also evident right now in Russia, where 18 of the 32 head coaches leading teams at the World Cup never represented their country as senior players.

Fourteen did, though. And nine even made it to the big show... 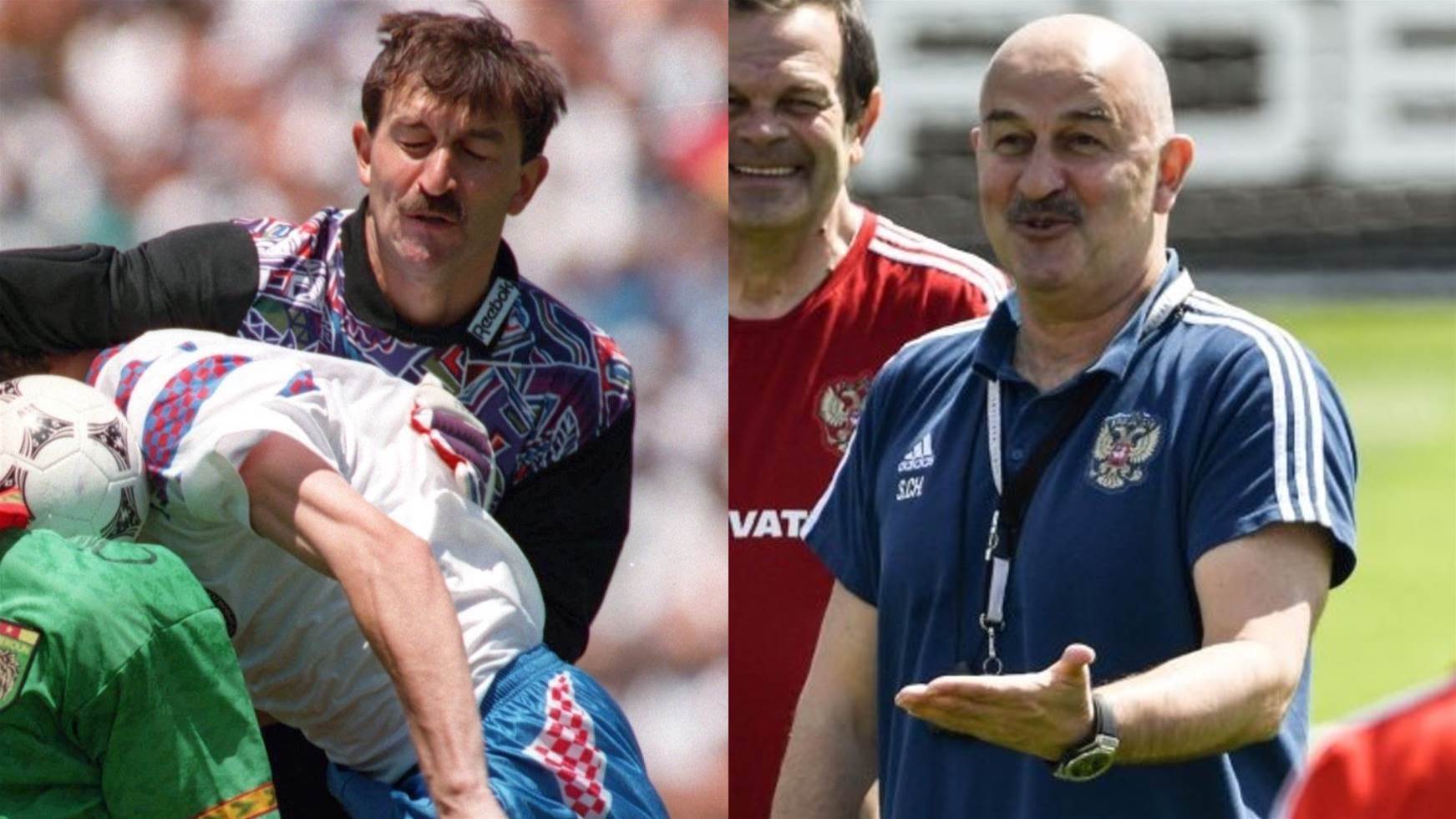 Cherchesov was left on the bench for Russia's first two group games at USA '94 - defeats against Sweden and the eventual winners, Brazil. Already eliminated, the starting XI was given a shake-up for their final match before heading home. Cherchesov started, Oleg Salenko scored five goals and Russia won 6-1.

He was an unused sub at the 2002 World Cup, and Russia lost all three of their games. Now he's in charge of the hosts and they're flying. Notice a pattern here? 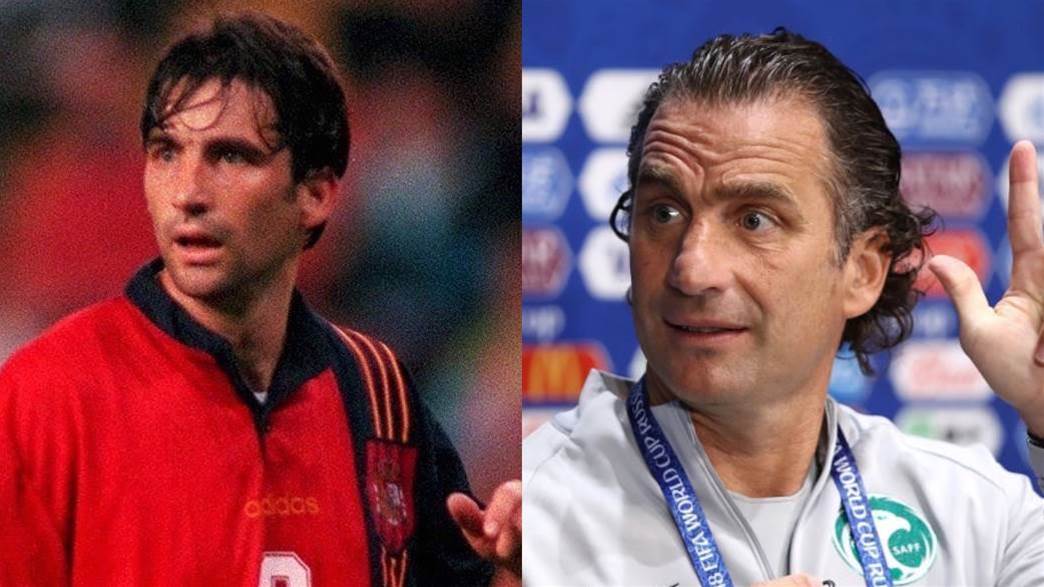 His Saudi Arabia side haven't lasted long at the World Cup - they were the first team to be eliminated - and Pizzi didn't last long as a player in '98, either.

The Barcelona striker was given just one outing, in Spain's second game against Paraguay, and was hauled off inside an hour of the 0-0 draw as La Roja crashed out in the group stage. But hey, at least he made it. 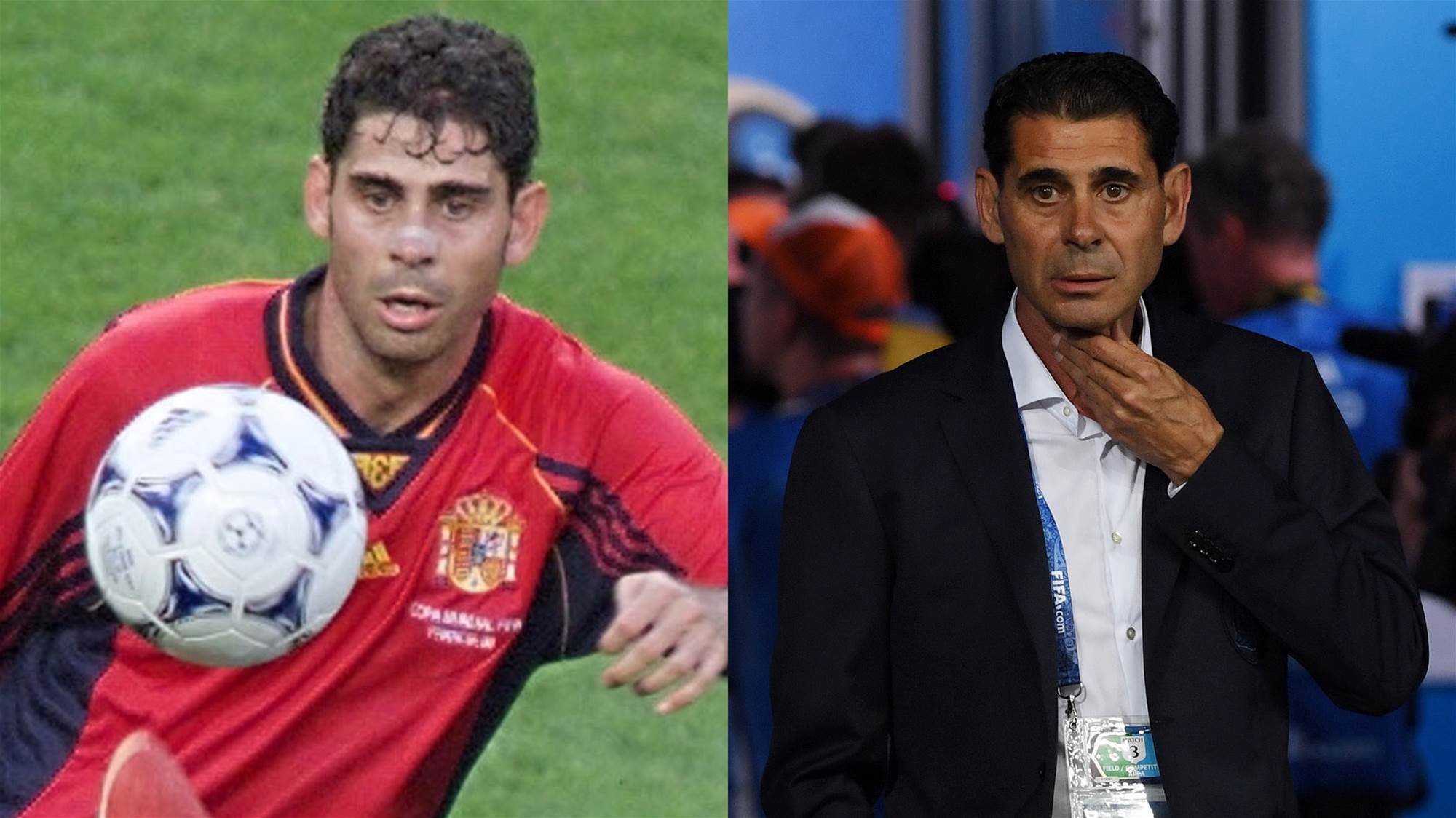 Pizzi was captained at France '98 by this La Roja legend. Hierro didn't get any game time as a 22 year-old at Italia '90 but started Spain's first two games at USA '94 and played every minute at France '98 and in Japan and South Korea in 2002. He scored five World Cup goals in all - three of them penalties.

The Real Madrid man was reliable from the spot. His teammates, less-so. 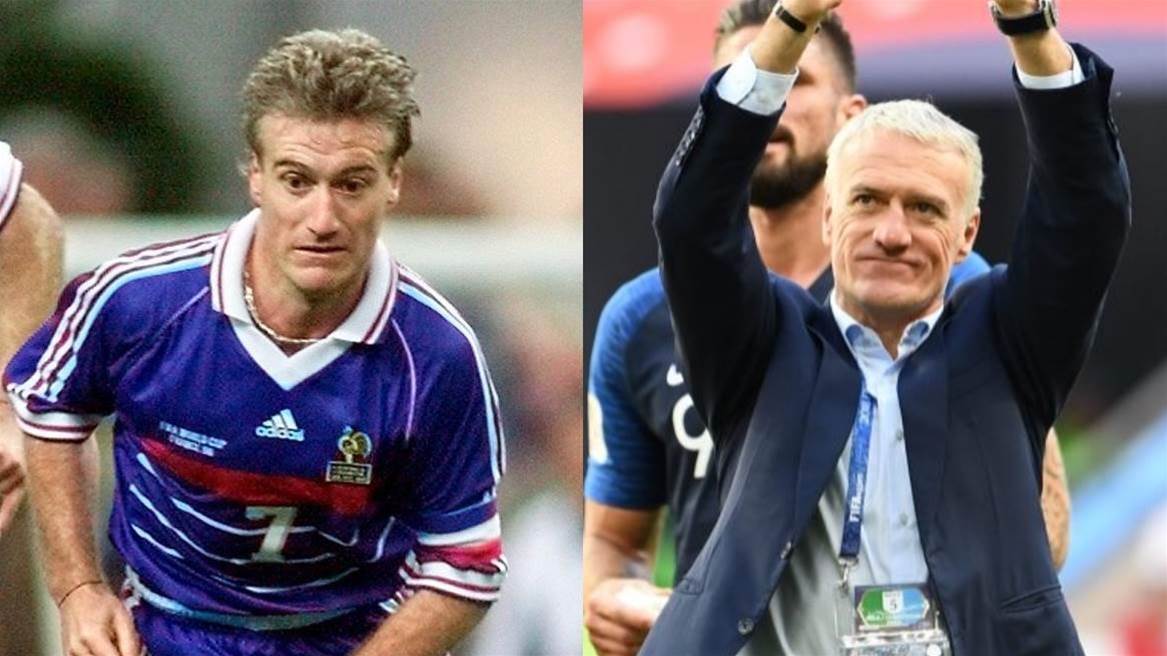 Deschamps only appeared at one World Cup, but boy, did he make it count. The cultured Juventus central-midfielder skippered his country to glory on home soil, making him the only head coach at the 2018 World Cup to have won the tournament as a player.

He only had one shot and did not miss his chance to blow, his opportunity came once in a lifetime. It's type of story that could inspire a hit rap record.

Gallery: Every stadium at the 2018 World Cup