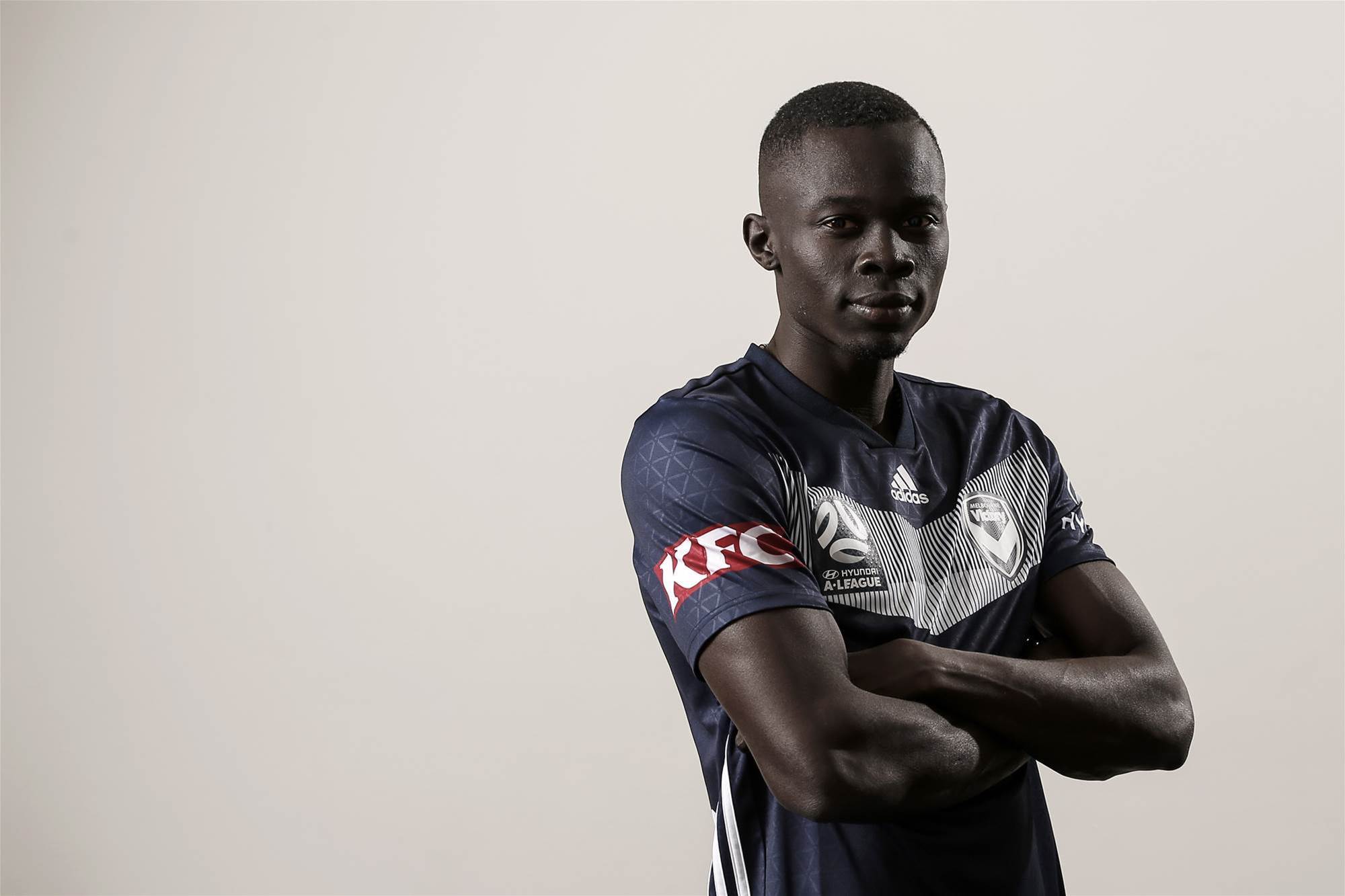 For Athiu, who has described representing South Sudan as walking the same path as his father and grandfather in their fight for the nation’s independence, the fixtures against Seychelles represented a special milestone.

A member of the team that drew and lost against Equatorial Guinea in World Cup qualifiers in September, the victories over Seychelles were the first for the 27-year-old in a South Sudanese shirt

“We were really happy we won the game but we were disappointed because we felt we should have won by more, especially knowing that there were two legs and we needed to go to Seychelles,” Athiu said about the moments after the final whistle of South Sudan’s initial 2-1 win.

“We were happy we won the game but there was obviously a bit of disappointment that we didn’t win by more.

“For me, I didn’t really know how I felt at the moment of the final whistle.

“It felt more like we won the game now let’s go on and win the next one. When I went home and had time to reflect, I had family calling me and everyone was really happy that’s when it became, ‘Wow, I just won my first game’”

His feelings, though, were a bit less conflicted after the win in the return leg was sealed.

“There was a bit of a party back at the hotel,” smiled Athiu.

“The country is in turmoil, but they were saying how football was one of the things that brings everyone together to support the national team. Everyone was really happy for us.”