Make no mistake, Socceroo Craig Goodwin’s breakout success in Saudi Arabia is one of the unheralded stories of this coronavirus-interrupted season, with the skillful winger offering FTBL an insight into his life in Jeddah while starring in one of Asia's big leagues.

Goodwin’s rise is, in some way, a validation of the current Australian football development system (though he feels the Aussie youth system from aged nine to 14 falls short).

The South Australian has gone from NPL to A-League, to Europe and the Socceroos over the last 10 years.

Now, at 28, he’s one of the breakout stars with four goals and eight assists for surprise packet Al-Wehda, who sit third in the Saudi Pro League.

The Saudi league’s quality - they allow a staggering seven foreigners per side, many of them the highest of class - goes largely unnoticed by many Australian fans.

A pity as it’s at a level and overall quality which is comparable to the J-League and K-League. It’s a view the Socceroos winger agrees with after his first season at one of the less-heralded clubs in Saudi.

“Playing away to Al-Hilal, it’s an amazing stadium. It’s like Europe. Holds about 30,000. It’s the best atmosphere I’ve played in since arriving in Saudi," he tells FTBL from Adelaide today. 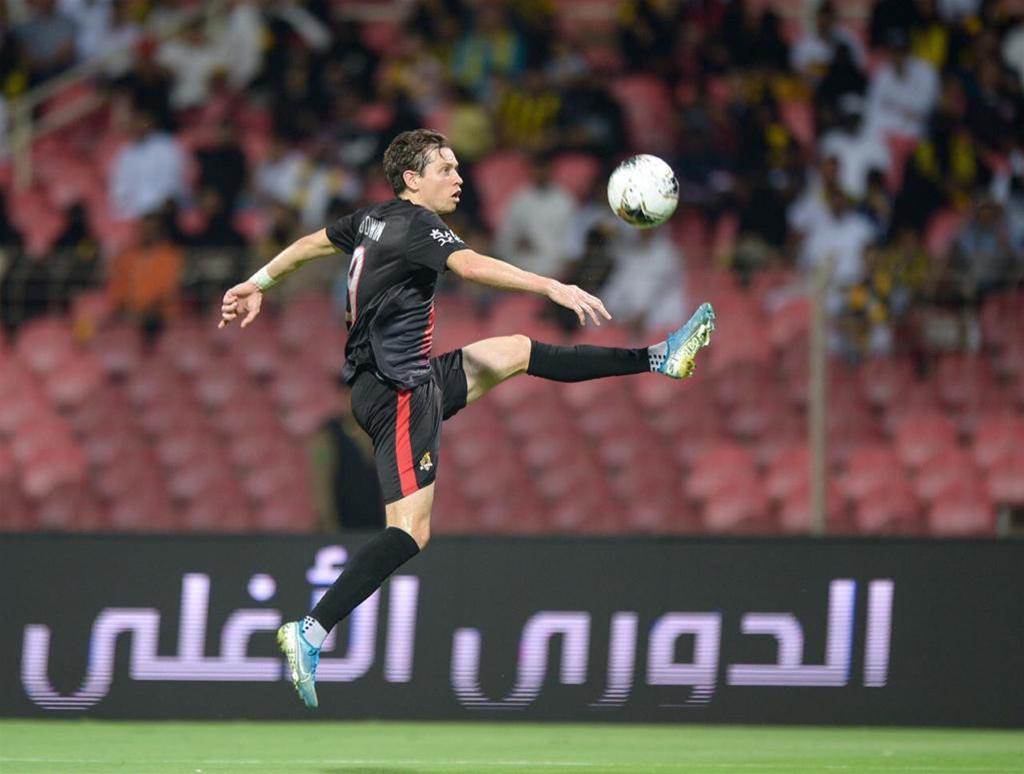 "They’ve got the best Saudis and add to that the likes of former EPL striker Bafetimbi Gomis, Italian star Sebastian Giovinco, and Brazilian Eduardo.

"These players are on a lot of money. They dictate the tempo and possession and you have to work extra hard to defend against them.

“They could compete with big teams in Europe

“And across the league, they have the resources to bring in some amazing players. And with high-quality coaches, you get a mix of tactics and variety in how we play, in comparison to many Australian teams.” 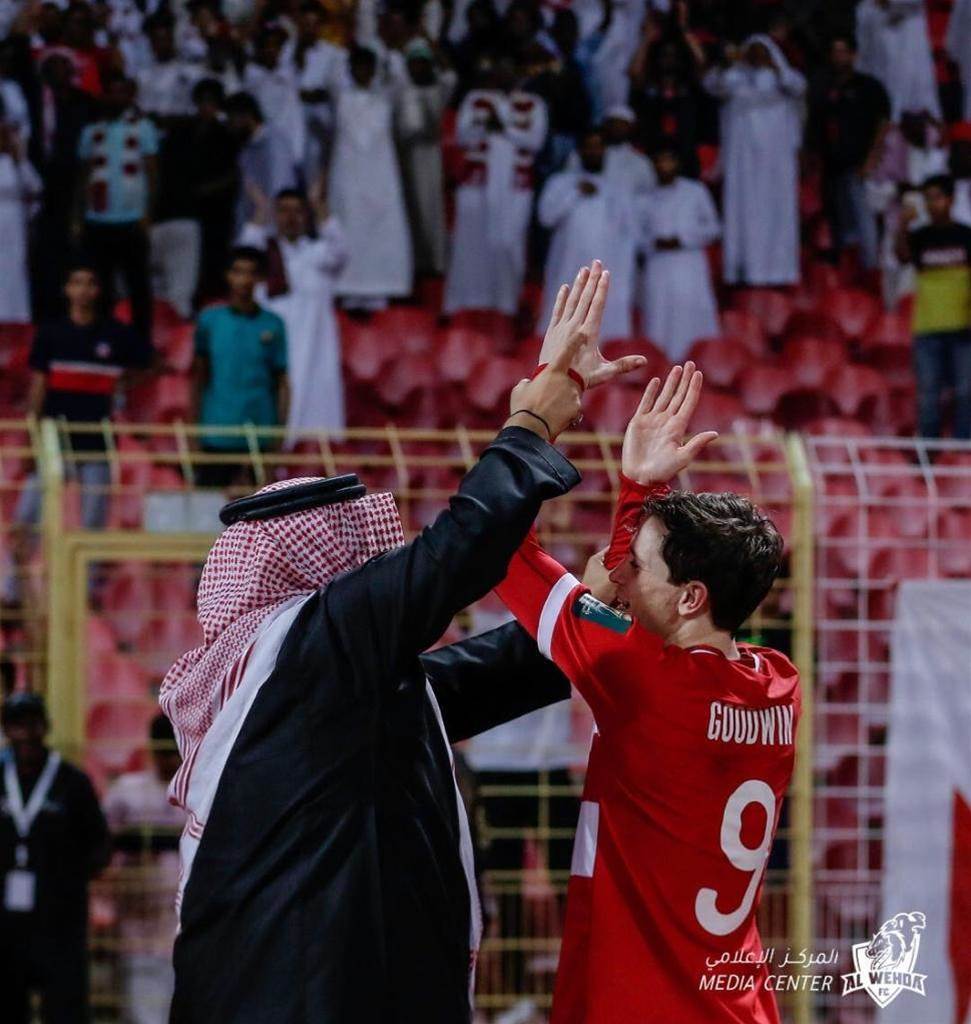 “When I’m making certain runs, Anselmo he has that high quality to be able to find me.
"I think both of us contribute a lot to the team which has helped us get to third in the ladder. But it’s a good squad all round.”
The club is ostensibly from Mecca but they live and train in the coastal city of Jeddah and play their home games at a stadium on the outskirts of Mecca, a city that has great meaning to the Muslim faith.
Next Page
1 2 Single page

Viduka and Johnson can power resurgence in Oz: Wehrman