A look at the action in round 21 of the A-League season.

If this season's earlier matches are anything to go by expect goals at AAMI Park on Sunday. The Roar came from behind to beat City 4-3 in November and both teams shared the spoils in a four-goal thriller in January. Brisbane's 1-1 draw with Perth Glory means Robbie Fowler's men have the chance to close within a point of third-placed City with a win. City lost second-place as they sat out last weekend with a bye but will be hoping that break snaps a run of just one win from their past four games.

Key: Jay O'Shea. The Irish midfielder is the creative fulcrum of Robbie Fowler's team and his set-piece delivery has been crucial. 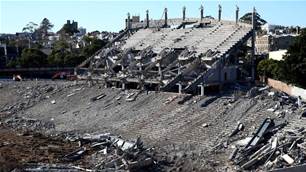