This week, we head north and spotlight three top talents, starting with a sublime NPL striker who has become a viral sensation and could be mistaken for a surfer. 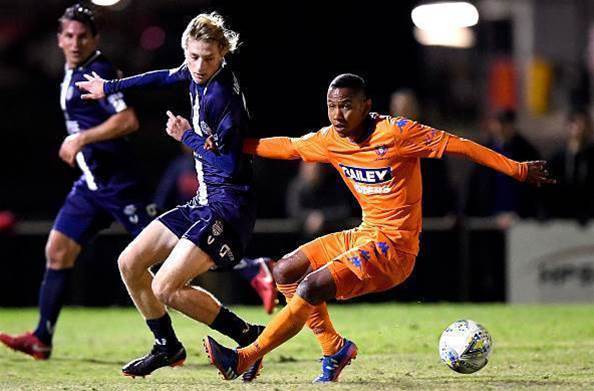 A few stunning goals for Olympic in the last year have lit up social media.

Many believe Lofthouse is the best attacking talent outside the A-League.

The question is: does this talented kid want it? If he does, he could easily step up and make a big name for himself. 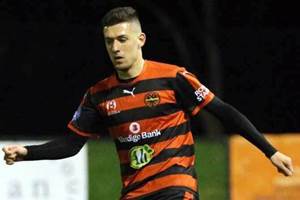 He’s already had interest from two A-League clubs for youth team contracts but remains to play senior football with Olympic where he’s learning each week.

Lofthouse could make that next step and become a cult hero. Let’s hope for the A-League’s sake that happens. 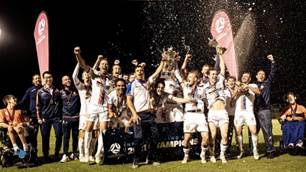