For Victory, their win on Tuesday comes with good news and bad news.

In good news – they’ve advanced out of the preliminary stages of qualifying and only a one-off, play-off round stands between them and qualification for the group stages of the Champions League proper.

In bad news – that play-off fixture is against 2018 ACL Champions Kashima Antlers… and it’s next Tuesday… in Japan.

Set to be led by newly appointed manager Antônio Zago, who replaced Go Oiwa  after the latter stepped down following the Antlers 2-0 defeat in the Emperor’s Cup Final to Vissel Kobe the Asian powerhouses finished third in the J-League in 2019.

The winner of that fixture will then be sorted in Group E alongside China's Beijing FC and Thailand's Chaingrai United.

They present a monumental challenge to Victory, and that’s even before you take into account the fixture pile-up that awaits.

Prior to their flight to Japan, Victory will play A-League pacesetters Sydney FC on Friday night and are scheduled to travel to Perth to take on third-placed Glory the following Saturday.

It certainly presents a baptism of fire for Salvachúa and if he’s somehow able to take at least two wins from the coming stretch of three games he’ll have produced a minor miracle but his squad are welcoming the challenge.

"We’ve only played 15 games this season," Robbie Kruse said post-game. "You don’t want to miss games as players and we have really good staff to recover.

"We get to go to Japan, one of the biggest clubs in Asia with a sold-out stadium and a great atmosphere." 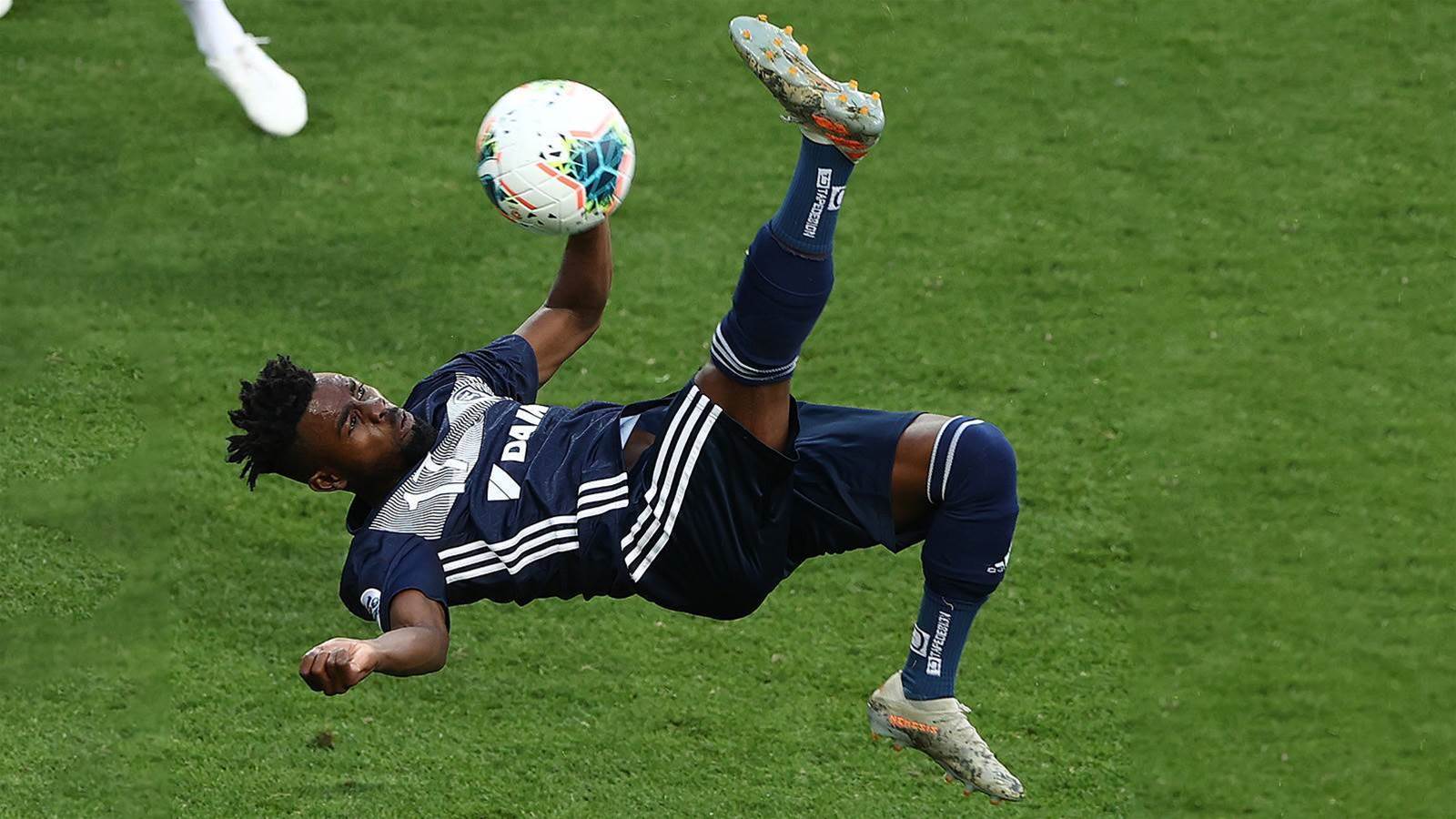 Even if Victory is pantsed by Kashima in next week’s fixture, the 2020 ACL will always hold a special place in the heart of Kamsoba.

The Victory dynamo has toiled for over a year looking for his first goal in a Victory shirt after signing from NPL side Avondale, time after time coming within inches of reaching that special mark only to be denied.

Even that signing was a monumental achievement for the 23-year-old, who came to Australia as a refugee and had spent a number of years in both the NPL SA and NPL VIC competitions.

Who can forget round one of the 2019/20 A-League season, when he wheeled away with a trademark backflipping celebration only to be denied when the goal was called back from a narrow offside call?

He was at his buzzsawing best on Friday night and could possibly have had three on another night. But now, at least he has one to his name.

Victory staff believe that Kamsoba is the type of player that, now the dam has been breached, can produce a flood of chances and goals in the second half of the season. 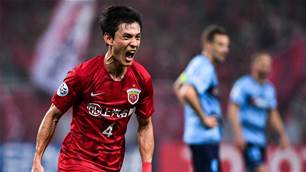