Melbourne Victory - the A-League’s biggest club - know they must get their next coaching appointment right.

He came in from Watford, where the UEFA Pro licence holder built his growing reputation in England following a stint at Hull City.

Everton may have come too soon for Silva, who left with his head held high but ultimately couldn’t find a winning formula in his 18 months on Merseyside. 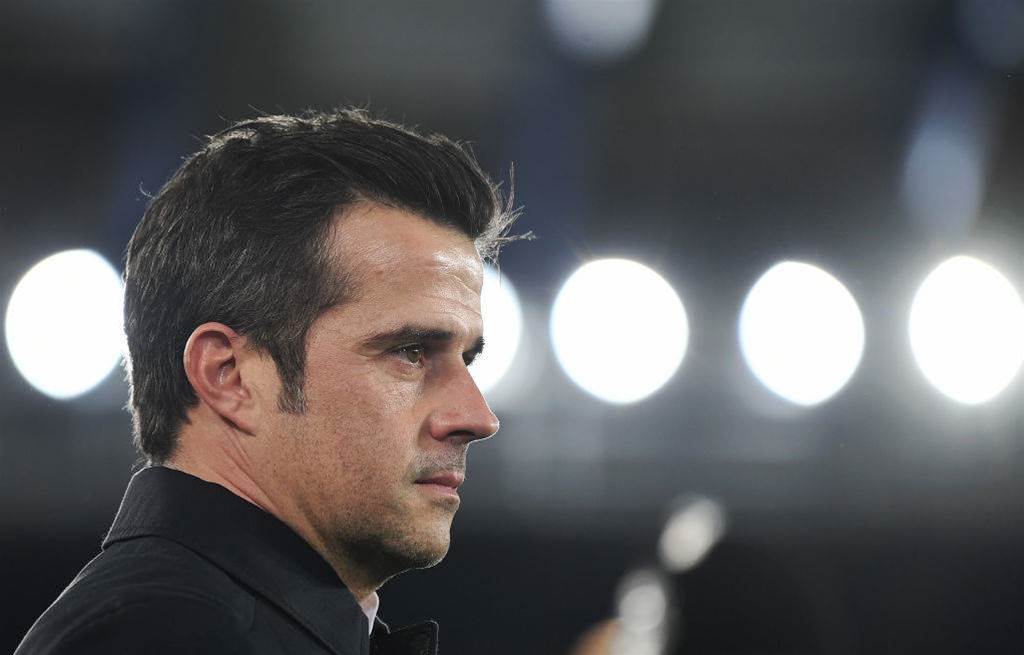 Marco Silva has been linked with Benfica but could A-League giant Victory tempt him?

Speaking with Sky Sports earlier this month, the former Olympiacos boss said of his time at Goodison Park: “The market was difficult for us because we had a tough market the season before.

"We did fantastic, the way we finish, and I said it would be key for us to get stronger this season and the season after. It was a key situation but it was a difficult market for us.

"We signed young players again, and most of them came in the last week of the market. It’s always difficult It’s not to find excuses but we have to be open."

Silva is currently being linked with the Benfica job back home in Portugal.

But at 42, he may look at expanding his football knowledge in a new market before returning to Europe once again.

For many, Pekerman should’ve been the Socceroos coach after the Pim Verbeek era in 2010.

It went instead to Holger Osieck.

Pekerman would be an amazing choice, not just for the A-League's biggest club, but for the whole game: his breadth of knowledge and experience in world football is first class.

Long known for his outstanding work with Argentina at youth level, the Argentine finished a six-year stint with Colombia’s national team in 2018. 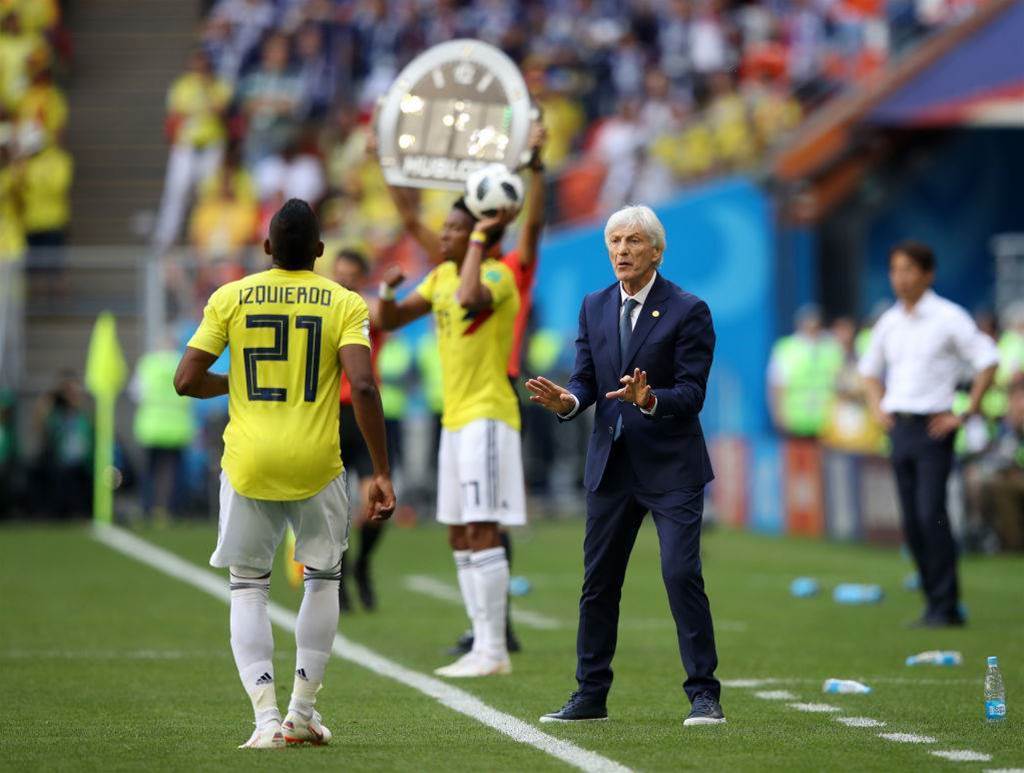 Could Pekerman (seen here at World Cup 2018 for Colombia) be headed to the A-League?

Colombia was eliminated from the 2018 FIFA World Cup after losing to England 4-3 on penalties. In 2014, hosts Brazil defeated Pekerman's Colombia in the last eight.

He also coached Argentina’s national team in 2006 at the Germany World Cup.

Pekerman won the FIFA World Youth Championship three times with his Albiceleste and twice won the U-20 South American Championships.

At 70, he has the experience and guile. Having his coaching nous and experience in the A-League would be incredible. 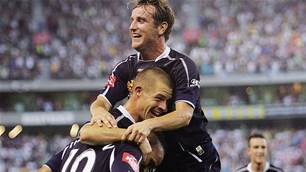 Ex-Hibs star can seize back pride at A-League superpower