Thwaite plays his club football in China nowadays with Liaoning Whowin but is back on the Gold Coast where his family resides, following the conclusion of the Super League season last week.

The 33-year-old was a foundation player at Gold Coast United and the club’s captain when their licence was revoked in 2012.

He also grew up in Cairns, 350 kilometres north of Townsville, meaning he kept a close eye on North Queensland Fury who folded in the A-League in 2011.

Queensland appears a potential region for the next round of expansion, with ex-Gold Coast and Roar coach Miron Bleiberg public about a bid from a second Brisbane-based franchise.

Thwaite acknowledged a second Brisbane club would be an obvious choice, but said the lessons learnt could lead to a return to Townsville or the Gold Coast.

“Obviously it’s going to be very sensitive to bring back a Gold Coast United or a North Queensland Fury but I’m sure Queensland is big enough is have a second team just like Perth is,” Thwaite told FourFourTwo.

“You can see when the FFA did do their homework and facilitated Western Sydney Wanderers that was a success.

“That wasn’t done for both Gold Coast and North Queensland Fury which was obviously relevant to the World Cup bid as well.

“If they do their homework properly and work with the grassroots, it can work.” 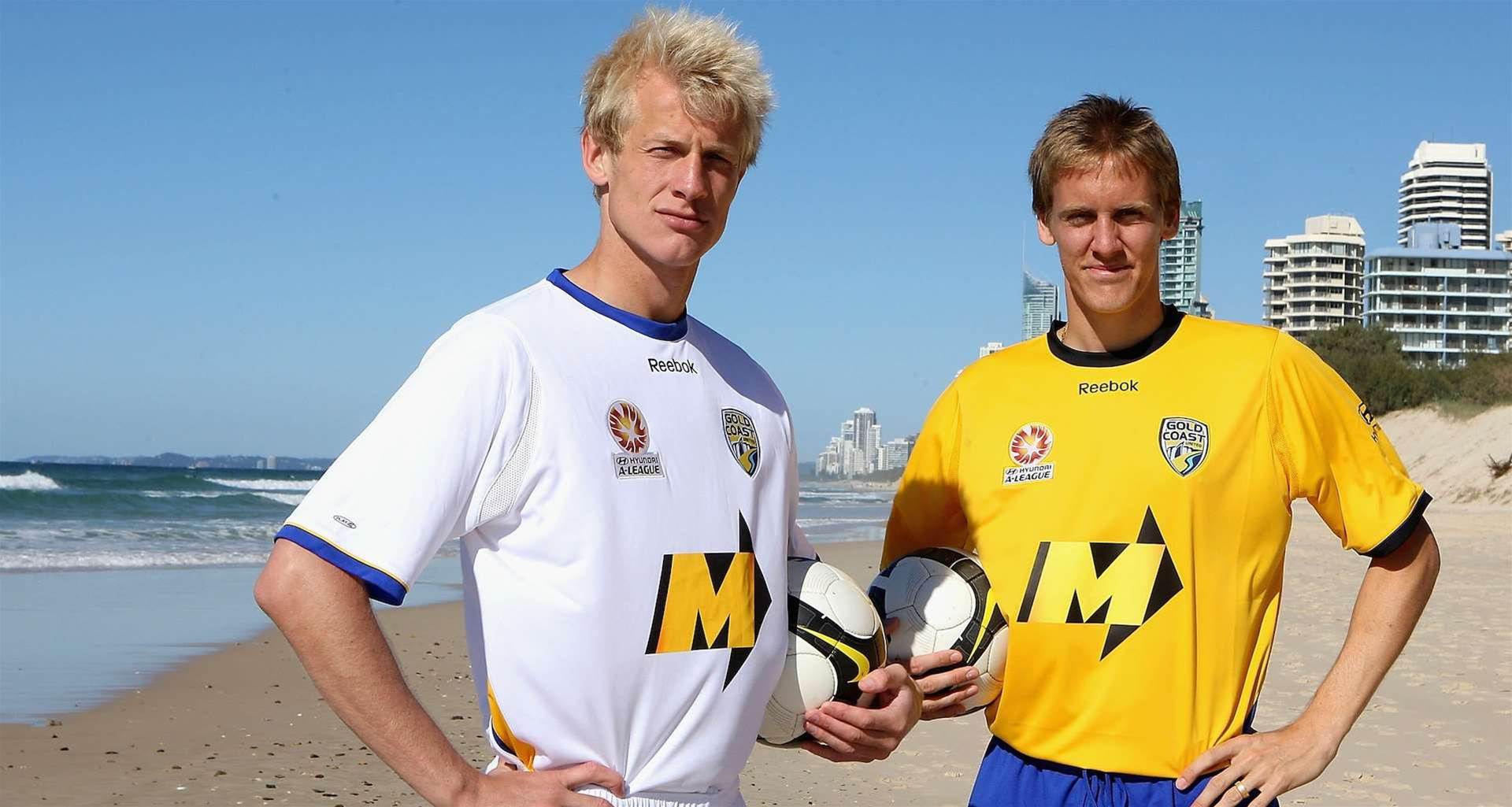 Thwaite said there was an appetite and population base for an elite football club throughout several cities in Queensland.

“There is room for another team in Queensland,” he said. “I don’t know where it will be."

Thwaite acknowledged he wasn’t clear on his future beyond his current contract in China which expires at the end of 2017 but said a return to Australia appealed given he has a young family living away from him.

The defender/midfielder travelled back to Australia during every international break to see his family on the Gold Coast this year while with Liaoning.

“My family is now based in Queensland so it’d be great to give something back to Queensland, growing up in Cairns myself,” he said. 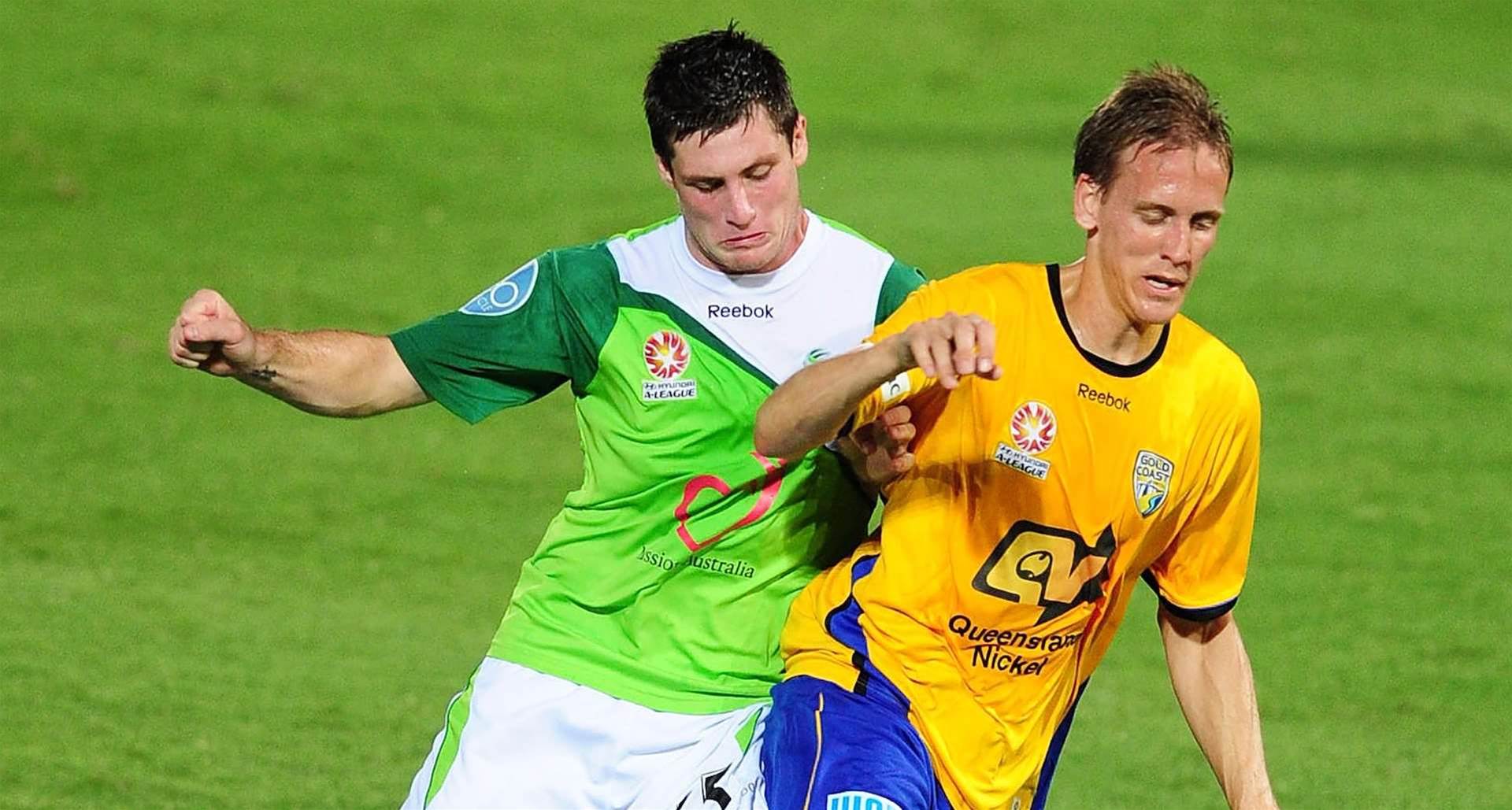