The first 14 seasons of the Hyundai A-League have been a non-stop production line of new Socceroos, as the next generation cut their teeth on professional football and went on to be international stars for their country.

From the very beginning, Hyundai has been there to help ensure the burgeoning talent can grow in the best environment, starting from juniors right the way through to the elite of Australian football.

Hyundai brings top and bottom tiers together with every round of the A-League through their fantastic Goals For Grassroots program.

Every round of the Hyundai A-League, including the Grand Final, features a different grassroots club which can earn between $1000 and $10,000 depending on the final score, not to mention free match tickets and more, to give local clubs a vital boost.

And since 2007, Hyundai has donated over $620,000 to more than 250 local clubs across Australia through Goals for Grassroots, and the youngsters who benefited will now be on the verge of a Hyundai A-League breakthrough themselves.

Want your club to sign up for a chance to benefit too? It's simple - just click here. 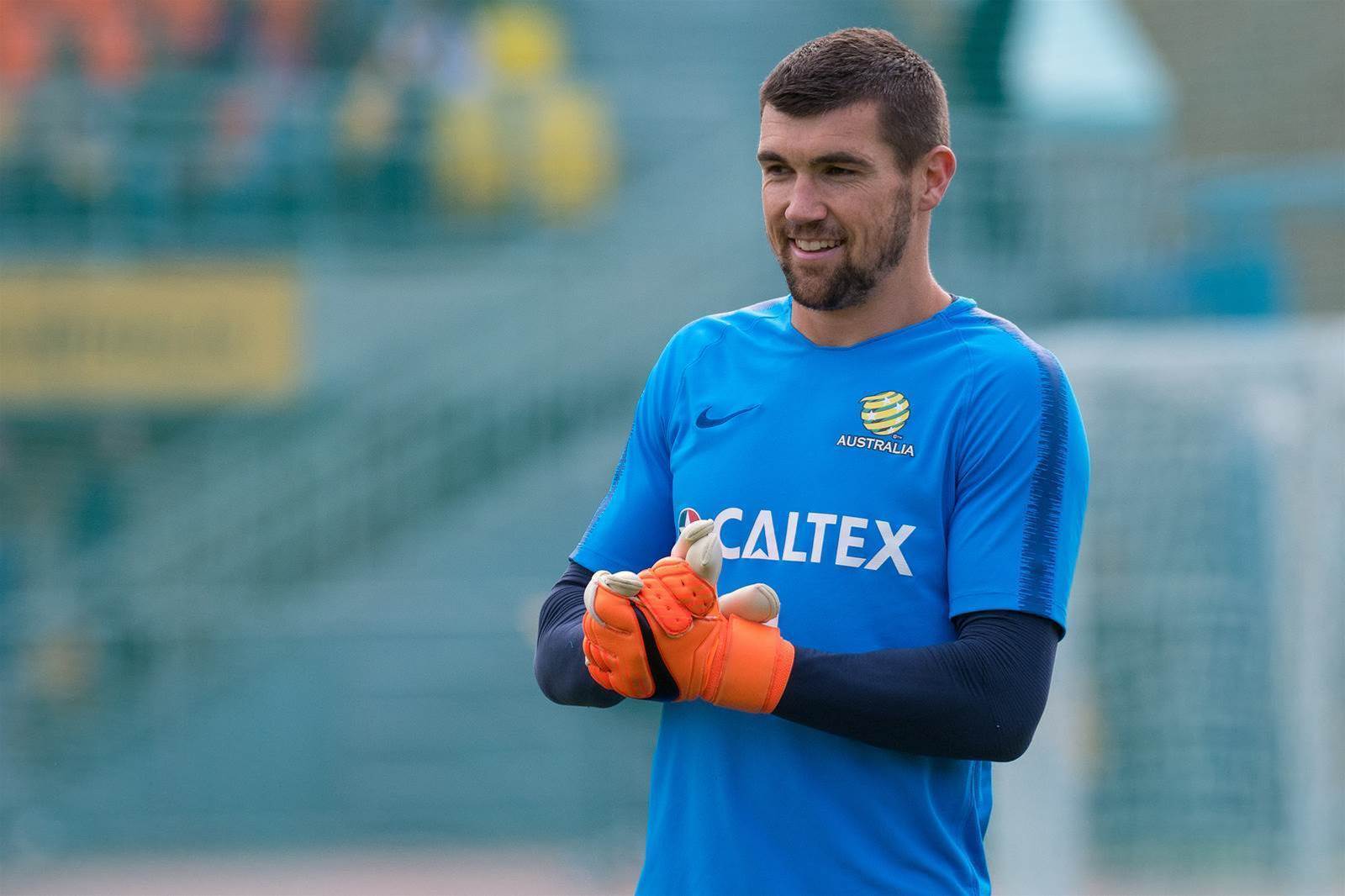 LESSON FOR THE NEXT GEN: You’re never too young.

Like a rabbit in the headlights, Ryan burst onto the Hyundai A-League without fanfare when he replaced injured Jess Vanstrattan as a slightly gawky 18 year old. It was an inauspicious start – and his error led to a Sydney goal in his first senior game. But he won the confidence of coach Graham Arnold who saw the seeds of greatness and both persevered. The rest, as they say, is history. He went on to help the Mariners win a Premiership and a Championship, and a move to Europe led him to further accolades and a regular starting spot in the English Premier League and the Socceroos. 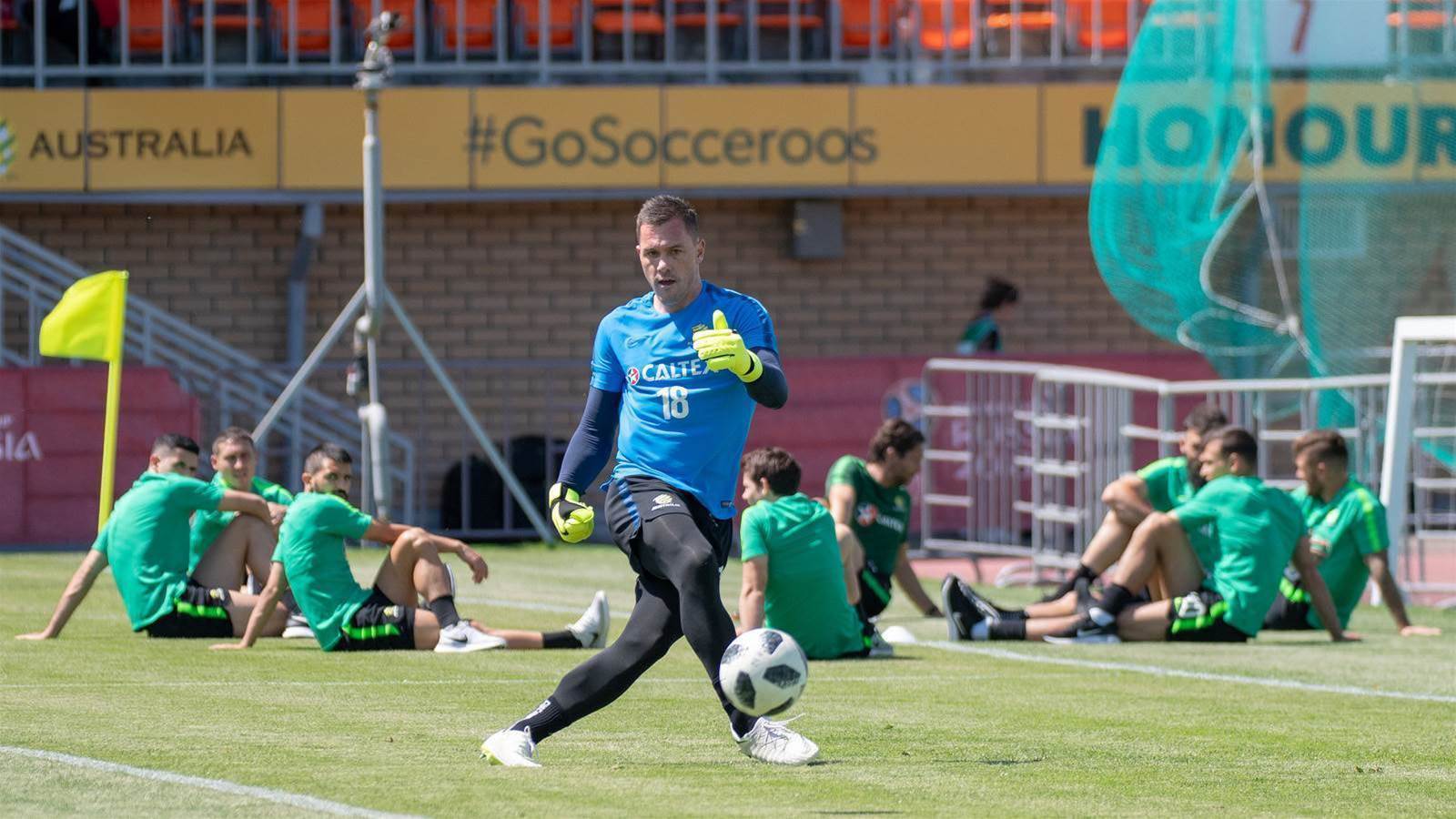 LESSON FOR THE NEXT GEN: Never give up

Vuka finally got to pull on the green and gold as a senior for the first time on his 33rd birthday… but by all rights it should have been much earlier. His high five palm slap with a ref at the 2008 Hyundai A-League Grand Final ruled him out of the Olympics and at the very least put back his international career by a decade. He got called up to the occasional Australia training camp – but had to wait until he was in his 30s and prove himself time and again with a string of Hyundai A-League clubs before he finally got his international break. But he never gave up and he never got angry about his lot. He just got his head down and forced his way back into the reckoning.