As Socceroo Aaron Mooy homes in on an unprecedented $16.7million move to newly promoted Huddersfield, FourFourTwo thought it was time to reach for the record books.

We’ve dipped into the archives to put together the top six most expensive Australian footballers. 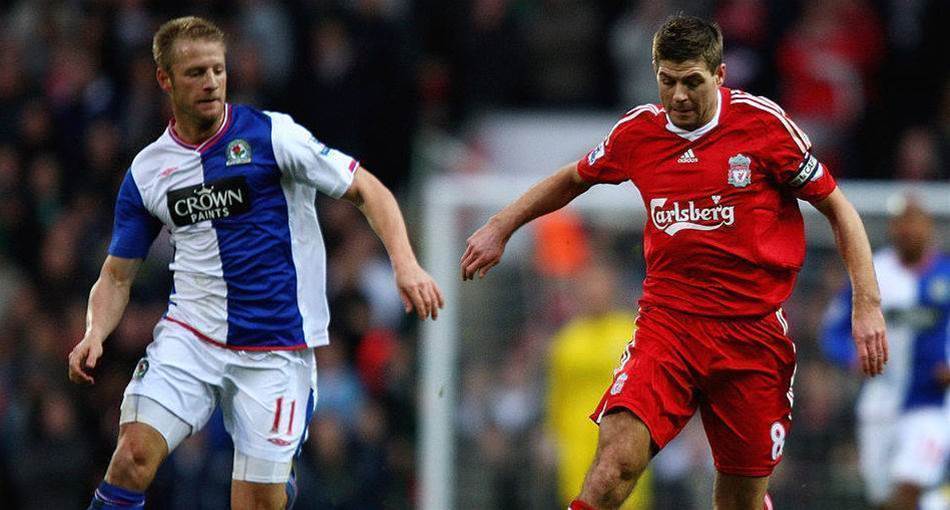 The 46-time Socceroos midfielder was bought by Paul Ince at then-Premier League outfit Blackburn in 2008, having spent almost the previous decade in Italy’s top two divisions.

He had been linked with Fulham as well, but Blackburn made a holding midfielder a priority and got their man. Ince said he was a “bargain buy”. Unfortunately it didn’t work out, with injuries plaguing Grella’s time at Ewood Park. He ultimately made 38 appearances in four seasons and left upon the conclusion of his original four-year deal. 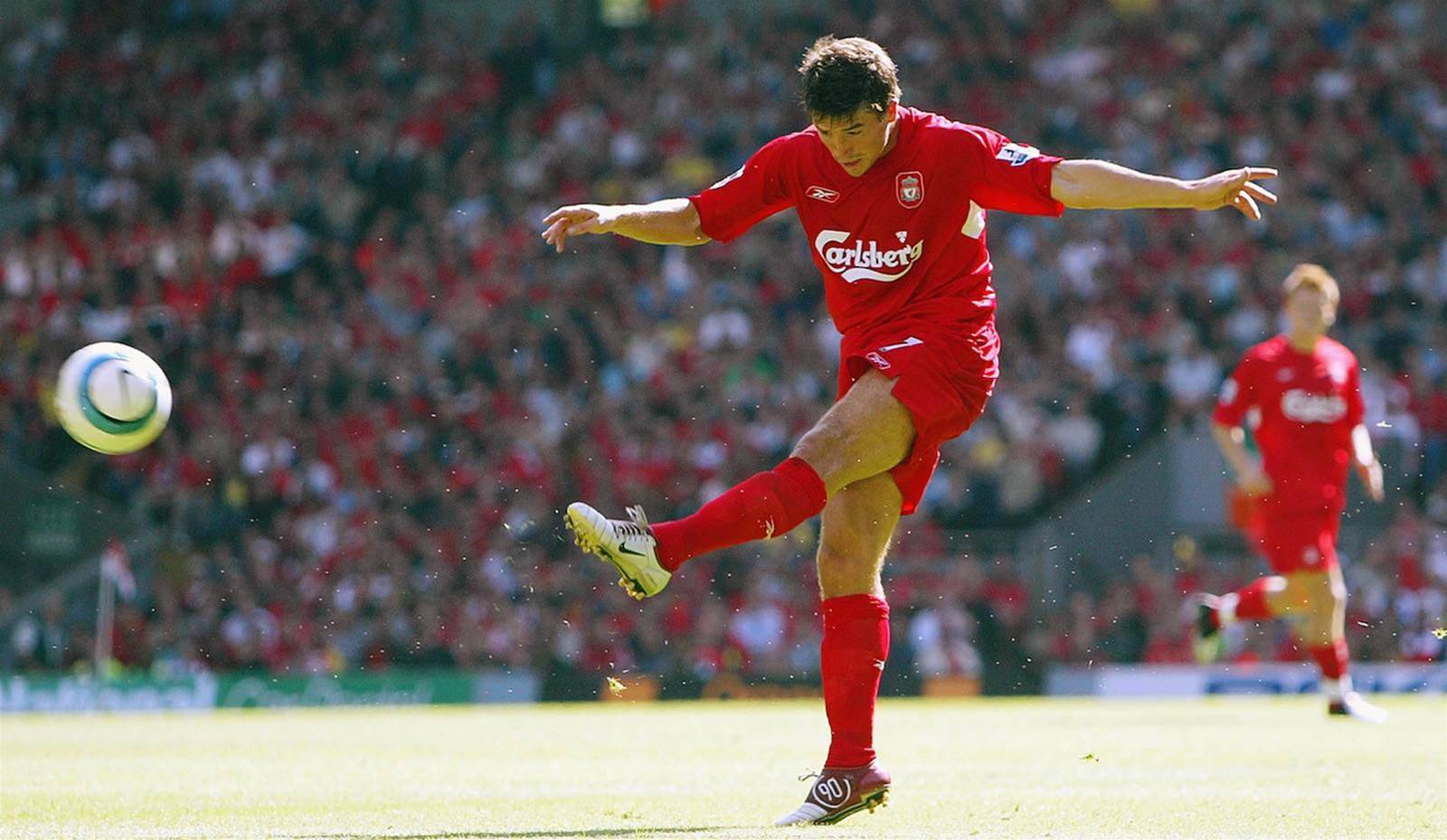 There is some confusion about the actual figure that the Reds outlaid for Kewell’s services in 2003, with a portion going to the player’s unregistered agent Bernie Mandic, but $8.8m is the public number.