Champions League winners Fernando Torres and Juan Mata have been added to the Spain squad ahead of the upcoming friendlies against Serbia and South Korea, the Spanish football federation have announced.

The duo, who on Saturday helped Chelsea win the European Cup for the first time in their history, were initially absent from Vicente Del Bosque's 21-man squad along with players from Copa del Rey finalists Barcelona and Athletic Bilbao due to their club commitments.

However, the two forwards were today called up by Del Bosque.

A statement on the RFEF website read: "The national team coach, Vicente Del Bosque, has called up the Chelsea players Fernando Torres and Juan Mata. Both internationals will be join the squad on May 25 in St Gallen."

Torres and Mata were part of the Spain squad that won the World Cup in 2010 while Torres scored the winning goal in the final of Euro 2008.

However, whereas Mata has impressed for Chelsea this season, Torres has found life difficult at Stamford Bridge since his British record £50million move from Liverpool in January 2011 and that cast doubts on whether he would win a place in Spain'sEuro 2012 squad.

The 28-year-old, who was not in Chelsea's starting line-up for their Champions League final, yesterday spoke of his disappointment at how his season went and is looking to discuss his future with the Blues ahead of the next campaign.

Another dilemma facing Del Bosque as he finalises his squad for Ukraine and Poland is the fitness of Barcelona striker David Villa, who has not played since before Christmas after suffering a broken leg. 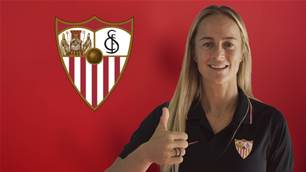 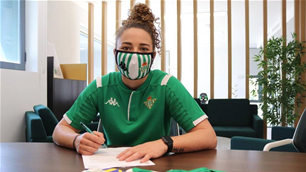 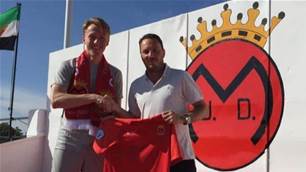