The Ivorians had already secured their qualification for next year's tournament in Gabon and Equatorial Guinea but nevertheless upheld their 100% record thanks to late goals by brothers and Manchester City team-mates Kolo and Yaya Toure.

Dugary Ndabashinze scored for already-eliminated Burundi, who saw their hopes of finishing second brought to end with the defeat.

The runners-up berth in Group H instead went to Rwanda, who sealed a 1-0 win in Benin thanks to Mere Kagere's sixth-minute strike.

In Group E, Senegal finished their unbeaten campaign with a 2-0 win at winless Mauritius. Dame N'Doye and Papiss Cisse were on target for the victors, who had already sealed their place at the finals. 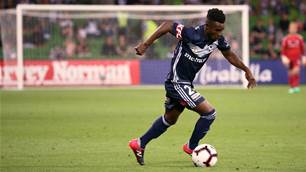 Kamsoba: 'If you came from where I came from, you’d never laugh' 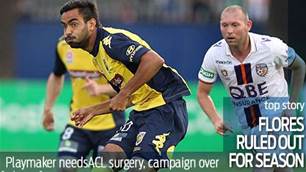 Flores ruled out for the season 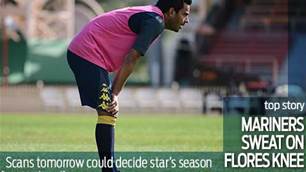