As recently appointed head coach, Stajcic told FTBL now is the time to radically reshape the Central Coast squad while re-engaging the club with their community.

Though he played down the prospect of a marquee name coming to Gosford, a recent scouting trip to Europe has given him hope.

And a set of trials for around 30 players from around Australia at their Gosford base will play a large part in finding the talent for the new Stajcic era.

“Maybe 20 of the 30 I’d never seen before. Fortunately, the rest I know as I’ve kept an eye on many of these at the NPL level.

“And it’s been very fruitful. There are a lot of players on our radar right now that we may sign or may have already signed.

“It was a great process. And beneficial for those players to see the level that is required as we had some of our A-League boys join us.” 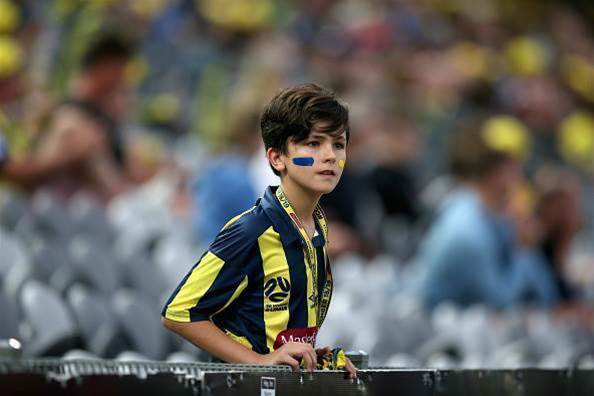 One or two have already signed. Though Stajcic wasn’t ready to reveal those names just yet.

“And over the next three to six months we’ll keep our eye on some of those we haven’t signed.”

However, Stajcic poured cold water on speculation the Englishman may wear the yellow and navy next season.

“Unfortunately he’s a visa player. It makes it harder for any A-League team to sign him. But I’m sure there are a lot of clubs keeping an eye on him.

“He’s a good player. I think he could get a visa spot in his own right. No doubt.”

Stajcic added he didn’t have a preference for where he finds his new foreign legion.

And he isn’t concerned about passports.

“I just prefer the best players,” he said. “The difference between what we spend and the others [in the A-League] there may be some difference… but I’m not going to be using that as an excuse.”

And with a pumped-up budget for strength and conditioning and video analyst staff, Stajcic is happy to fly under the radar as he brings the new Mariners squad for 2019/20 together.

The former Matildas coach - who has signed a three-year deal with the Gosford based club after taking over as caretaker late last season - has a big job on his hands rejuvenating the A-League wooden spooners.

But he’s bullish, despite the understandable cynicism.

With a 16-week off-season (they start in late June) and no distractions such as the Usain Bolt circus last year, he says there are no excuses. 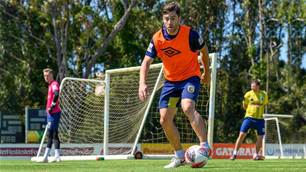