Socceroos attacker James Troisi is on the verge of joining Maccabi Haifa with the Israeli club confirming he's set to undergo a medical.

The 29-year-old left Melbourne Victory this off-season after failing to agree to terms on a new contract.

Troisi had been linked with newly promoted Premier League club Brighton & Hove Albion, while he had other A-League suitors but has been keen on a European switch. 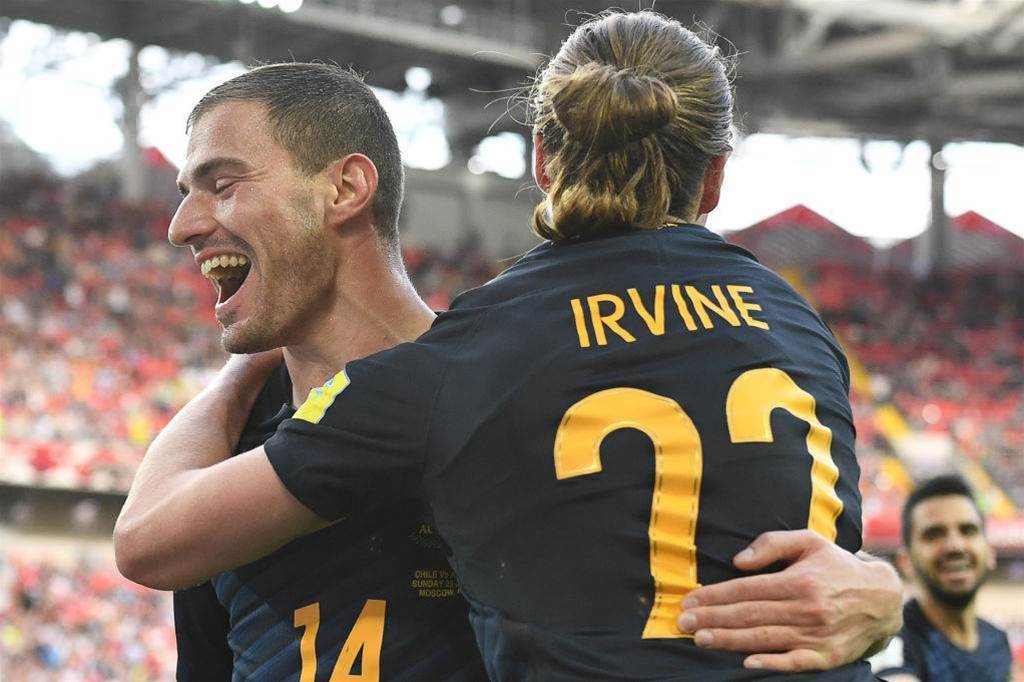 Troisi scored against Chile at the Confederations Cup

Troisi would join fellow Australian forward Nikita Rukavytsya at Maccabi Haifa, who are currently in Poland for a pre-season camp.