But now after 13 years of European football, two World Cup appearances and one Johnny Warren Medal, the Serbian maestro is hoping to become a permanent resident of Australia.

In a career that began in Belgrade and saw him move to Kiev, Thonon and finally Sydney, it took Ninkovic 15 years to decide which city he would one day settle in post-football.

Kiev offered his career stability, a taste of the  Champions League and the sentimentality of being the birthplace of his first child, while his time at Evian in the east of France was short and underwhelming. Then came Sydney, and it was here that Ninkovic finally found a new home.

"Sydney is the most beautiful city I’ve ever lived in," Ninkovic told FourFourTwo. "I have unbelievable memories in Kiev, I played their nine years and my daughter was born there.

"But Sydney has offered me and my wife the best lifestyle in my career. Rather than going back to Europe after football, I’m very close to retiring here instead.

"I’ve applied for Australian residency – there’s no guarantee I’ll get it but I really hope I do." 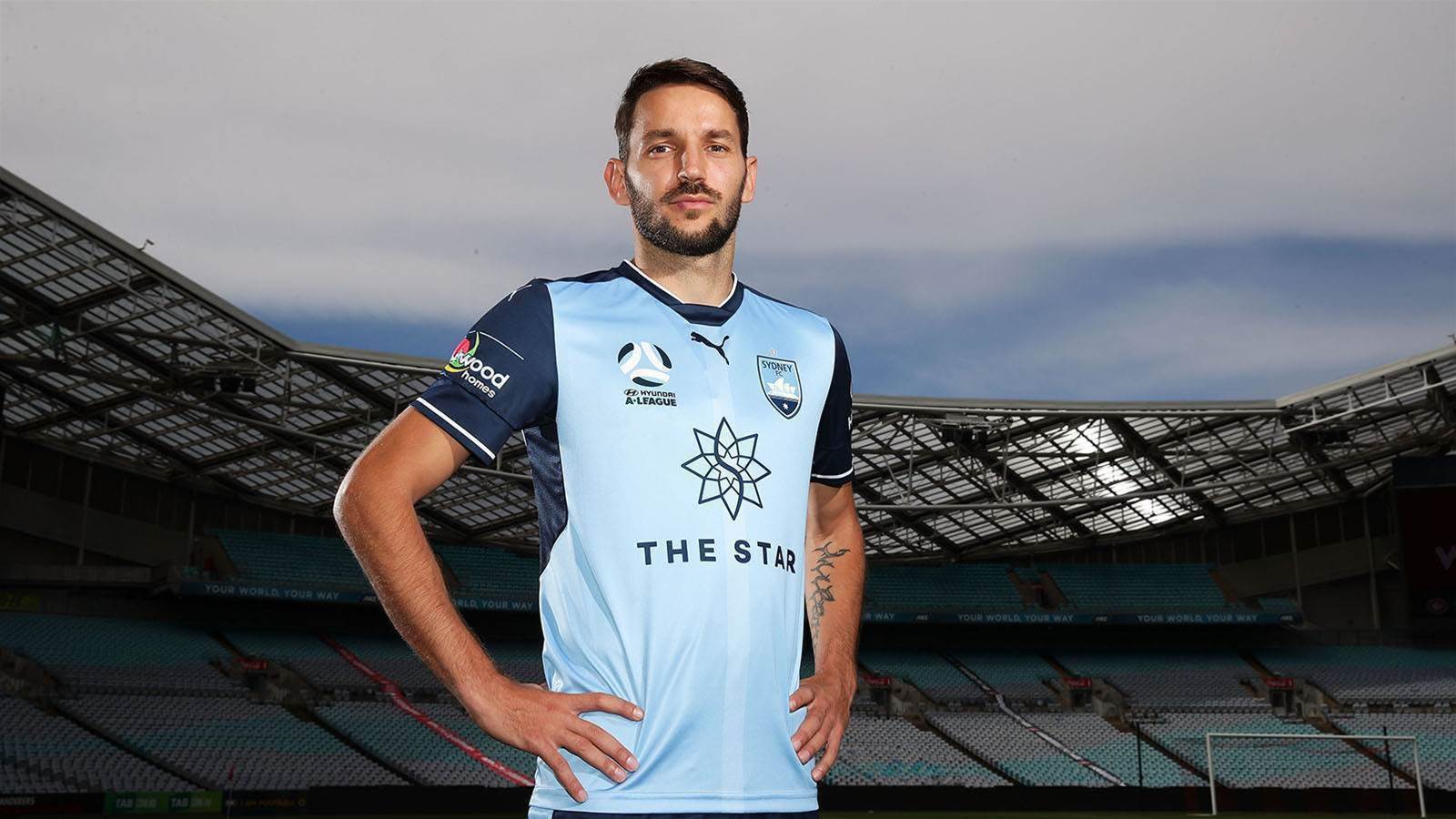 Should Ninkovic gain permanent Australian residency, the next hurdle he seeks to overcome is long term financial security and planning for his post-playing career retirement.

With Sydney’s cost of living at an all time high, Ninkovic wants to start a football academy to give back to the Australian football community and secure his financial future Down Under.

"Long term it’s going to be harder than if I go back to Europe because Sydney is an expensive city," he said.

"For now it’s easy because you’re doing what you love, one session a day, sometimes a double session then you’re free for the rest of the day, but when I retire it’s going to be a lot harder.

"My wife will have to work as well."

Now 33 and entering his fourth season in Australia, Ninkovic spent his first two A-League campaigns under the salary cap at Sydney FC, before a breakout second season saw him elevated to marquee status.

Currently the only marquee on the books at Sydney – and arguably the first name on the team sheet – Ninkovic is excited by the arrival of Danny De Silva at the club, who became the first intra-league loanee since the new law was introduced this off season.