Two Premier League teams are reported to be heading to Australia as part of a pre-season tour.

Manchester United and Crystal Palace are reported to be coming to Australian shores this winter, with both Premier League sides heading down under as part of their pre-season matches in July.

After two years during which Premier League clubs were unable to schedule pre-season games abroad, it appears that Australia will be amongst the first post-pandemic destinations for Manchester United.

The Athletic have reported that Australia is one of two destinations that United will play in in Asia. According to the paper the Red Devils would start their preseason tour facing Liverpool FC in Bangkok, Thailand on July 12, 2022.  Liverpool would then face Crystal Palace in Singapore on July 15, 2022.

Both Palace and United would then head to Australia to face each other.  No state or city was specified as hosts.  The Athletic go on to report that while no contracts have been signed yet, that sources have indicated that official announcements will be made in early March.

News Corps Australia have further reported that Melbourne is the city that will host the Manchester United versus Crystal Palace clash.  United is also said to then take on Melbourne Victory while in the state, with up to four matches possibly being held while Manchester are in Australia.

Victorian football fans will be very excited about the possibility of one of the biggest Premier League heading to Melbourne.  When United's rivals Liverpool FC took on Melbourne Victory at the MCG in 2013, 95000 fans attended the match.

#OnThisDay in 2013, we faced @LFC in a friendly at a packed MCG #MVFC pic.twitter.com/FlO09asRiM 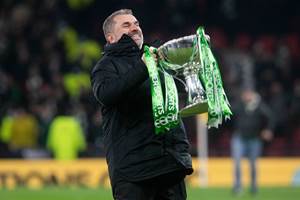 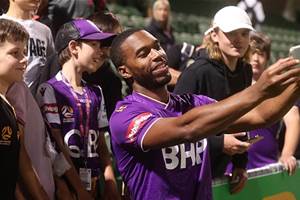 The Premier League can be viewed on Optus Sport.