In Thomas James’s words, if he stayed in Boston, ‘by now, I’d probably be in jail’.

Boston, in Lincolnshire, England - not Boston Massachusetts - isn't the greatest environment for a young person to prosper.

And for a then-20-year-old - who had some talent on the football pitch, but had been expelled from school and the Nottingham Forest junior system - living in Boston forced him to take a good hard look at his life and future.

He had to get as far away as possible. Immediately.

So the East-London born youngster backed himself to reinvent his life.

And Canberra, the capital of Australia, is about as far away as you can get.

Five years later, “TJ” as he’s known is the hottest striker outside the A-League and Wollongong Wolves' main man in the NSW NPL. 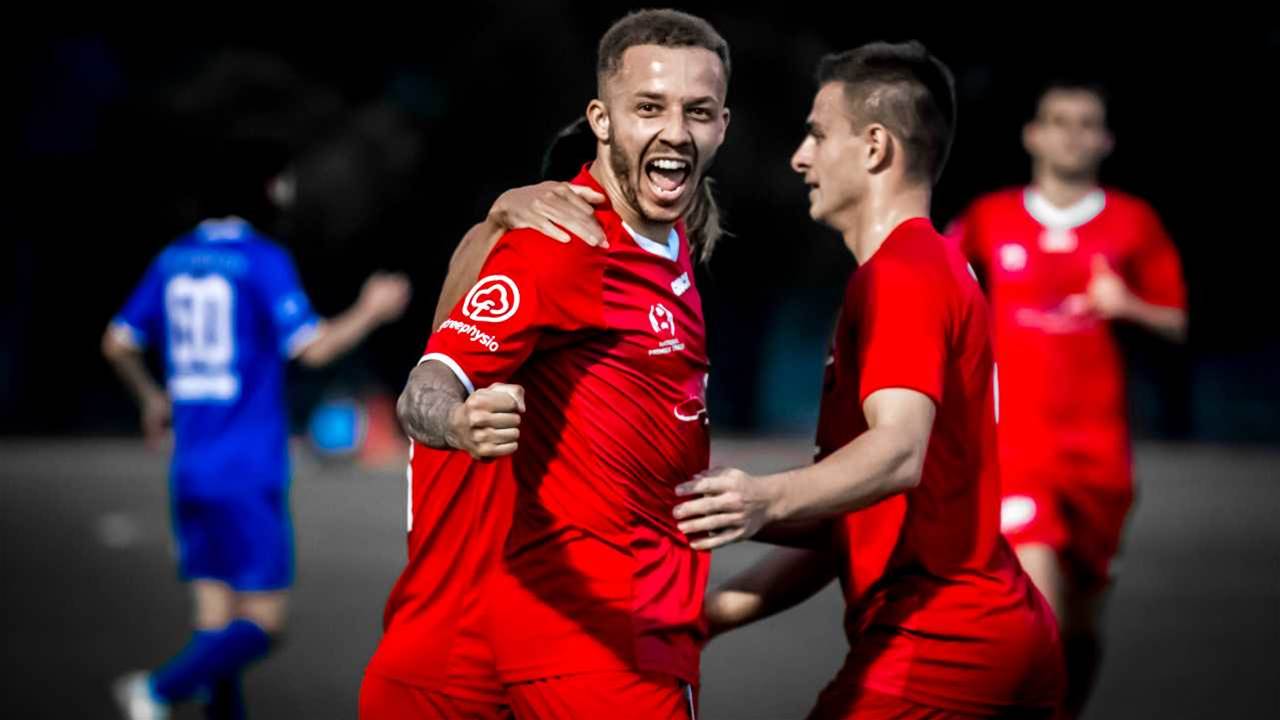 He’s scored a staggering number of goals in Australia’s second-tier part-time NPL leagues, is on the cusp of gaining his Australian residency, and has set himself up outside of football with his studies.

You have to admire his get up and go.

“When my parents split up when I was pretty young, I moved back up north from East London to a place called Boston,” he tells FTBL.

Phoenix hopes for January return home dashed for A-League side