After Catanzaro finally found an elusive coaching job in Barcelona, the man who hired the unknown 39-year-old Australian - Spanish coach Ruben Martinez - was offered a role on the coaching staff with La Liga club Celta Vigo.

Three days after leaving Martinez - a former assistant coach with RB Salzburg and Saint Etienne and one-time keeper coach at English club Brighton  - was on the bench as Celta faced a rampant Barca at the Camp Nou.

“My proudest achievement has been earning the respect of some senior coaches here in Spanish football,” Catanzaro tells FTBL from lockdown in Barcelona.

“To gain the respect of someone coaching in La Liga who is requesting my sessions be videotaped and to use my sessions as demonstrations for what the academy’s brand was all about was really humbling.

“And it was really motivating to know that someone who is coaching at the highest level in Spanish football enjoying my sessions.

“And can see I know what I’m doing that just gave me belief that what I’ve been doing in Australia in my coaching programs and how I believe I want the game to be played."

Catanzaro’s story is about luck and persistence.

It is also about an almost total lack of professional coaching opportunities in Australia, compared to the Spanish system and Europe more broadly.

A system that forced him to go overseas, with his family in town, and "give it a crack".

Catanzaro’s father’s Italian passport allowed him to move to Europe. 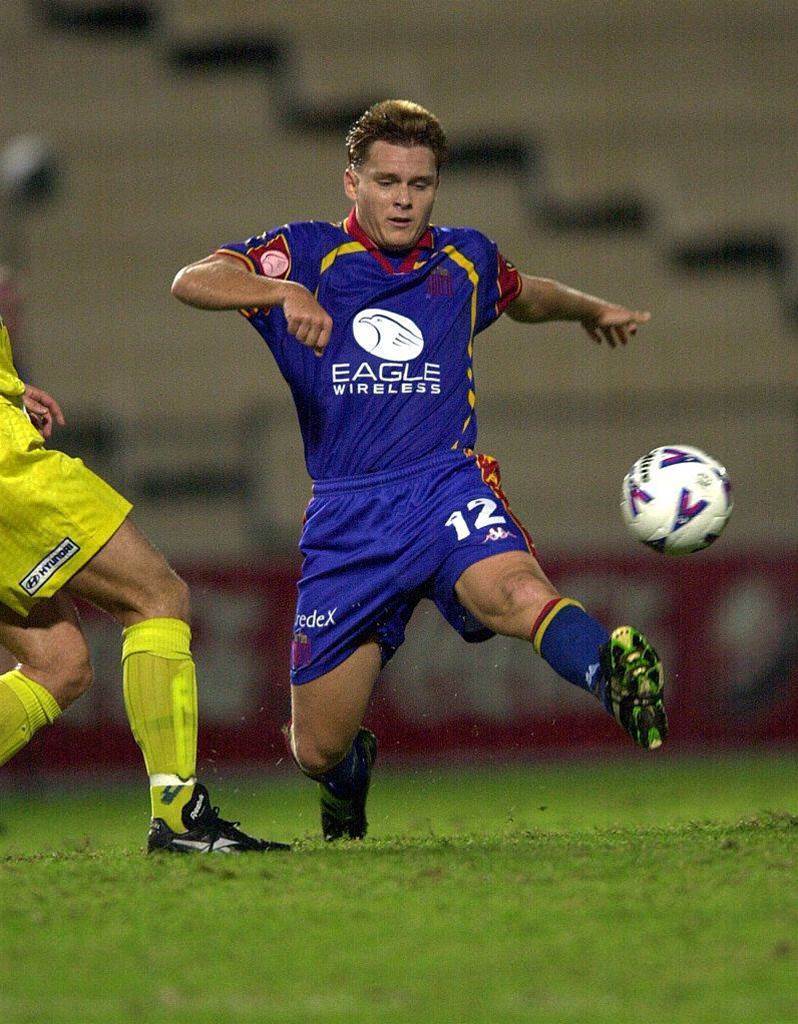 But after a career playing in the old NSL (Northern Spirit may remember Catanzaro) and coaching in the NPL and W-League with Adelaide United, he hardly had a profile, even in Australia.

“When I got here, I was laughed at. It’s like a Spanish coach moving to Melbourne and trying to get a job with Collingwood [in Aussie Rules].”

The low profile Catanzaro, who has stayed largely under the radar back home, made the ambitious move a year ago without work lined up.

He knocked on doors in Barcelona and sent emails. He was persistent but was treated as some kind of curiosity in a country that treasures its football DNA like a precious jewel.

Six months of knock-backs took a toll but Catanzaro was where he wanted to be. And, eventually, the Adelaide United link proved fortuitous.

For the few who bothered to actually read Catanzaro's resume, they would have seen something very interesting: he had coached at Adelaide United during the Gui Amor era.

Amor is one of Barcelona and Spanish football’s most respected former players and coaches.

The Spanish legend coached the Reds to a famous A-League Championship (taking them from the bottom of the ladder to a glittering championship in just one thrilling season back in 2016).

Not only had Catanzaro been on United’s payroll at the time as an assistant coach to Huss Skenderovic’s W-League team, but he’d also even coached the Spanish legend’s son in Adelaide. 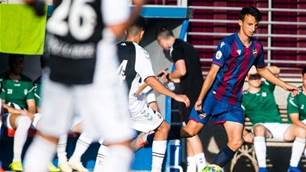