Yuel scored the winner in Tuesday’s 2-1 win over Melbourne City in a behind closed doors friendly.

It was the former NPL Victoria star’s fourth goal in as many games after his historic opening goal in the club’s first friendly.

Rudan, however, was happy to hose down hype over Yuel and emphasise where the forward needs to improve.

“There are a lot of improvements to go in his game,” Rudan said after the win. “In between the two boxes, he needs to get a lot better.

“And we challenge him every day. But it’s not a bad story for the media. 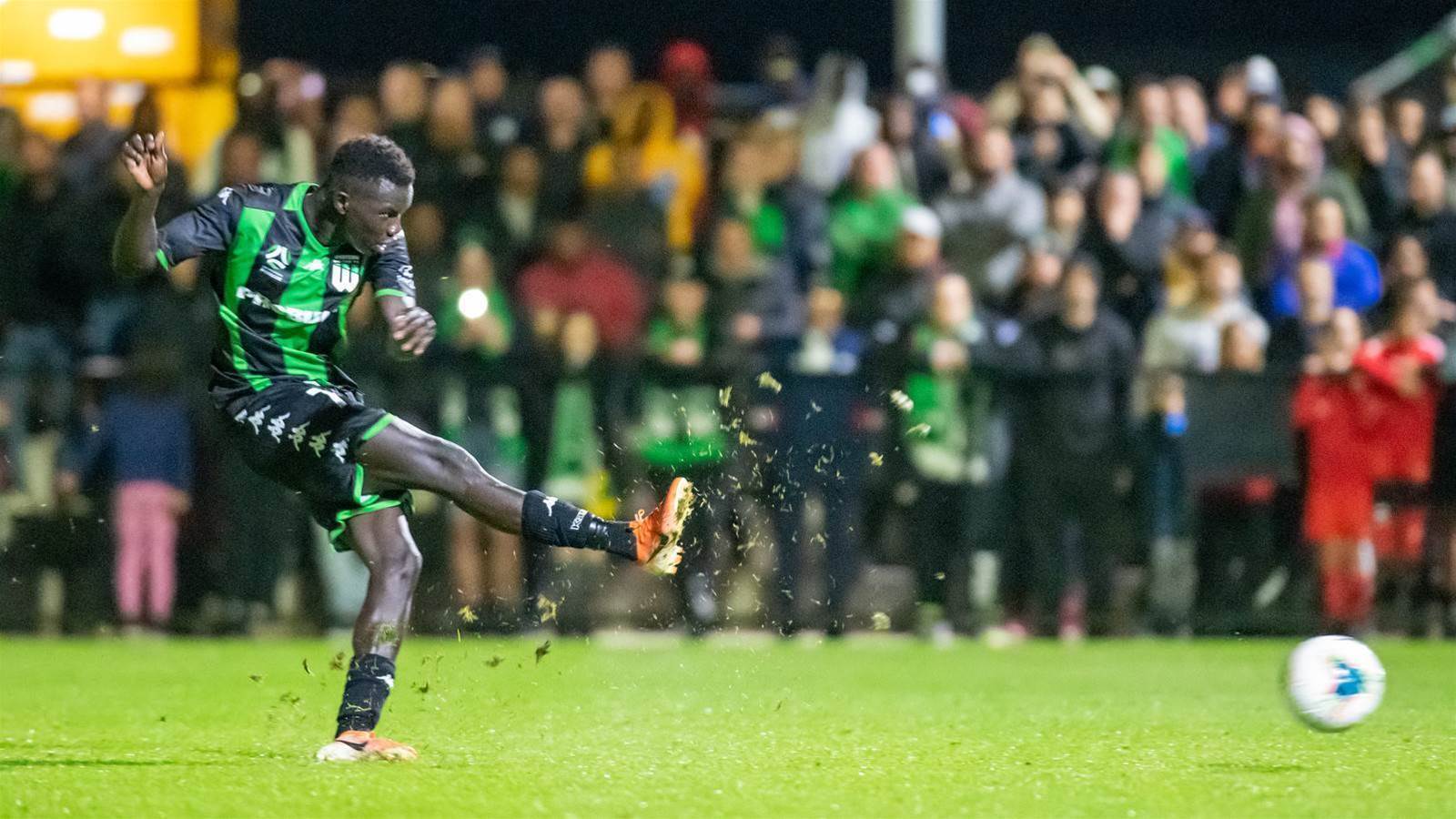 “We’ve got to keep him grounded and make sure he continues to work hard at his game.”

Yuel benefited from a defensive lapse to slam home the winner against City.

“There were a lot of positives. What it does is gives the boys a lot of confidence. It’s the great unknown but today was a team that’s in the FFA Cup and are fitter," Rudan added.

“We’re nowhere near where we need to be. So there were a lot of positives but improvements we’ll look into as well.” 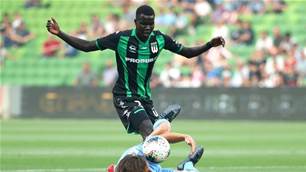 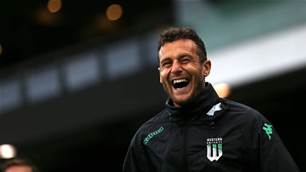 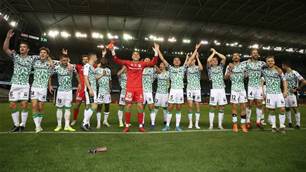