Heart have endured a nightmare season so far with their 13-match winless streak to start the campaign, setting an A-League record.

Van 't Schip, who is at the helm of Heart for a second stint following John Aloisi's sacking, admitted it would take time for his players to get used to his tactics, but he was optimistic they would adapt and finally bring some cheer to their long-suffering supporters.

"I want to improve a lot, I want to implement another way of playing and that's going to cost time but I still think we can achieve that," he said at Melbourne Airport today.

"The most important thing for me is to get the team playing that the fans can be proud of the way that they're playing and that's my main goal.

"Within saying that, of course, we know and I know as anyone else that that goes together with results."

Heart have not tasted victory in their past 18 outings altogether but van 't Schip stressed his players' number one priority was to get better at implementing his game plan rather than ending that long drought.

"Every game, of course, as a professional sportsman you want to win so that's nothing new," he said.

"For us it's been a long time ago (since Heart won) but my aim is not that because the focus has to be on playing well, playing the kind of game that I have in mind and that's where we have trained on, talked about and my opinion is if you do that then the results will come."

Van 't Schip said captain Harry Kewell was looking on track to back up his performance against Central Coast Mariners last week by playing another 90 minutes this round against Glory in Perth.

But the Heart coach urged Kewell not to be content with his recent performances.

"For him it's important to make the next step because ... you want to improve as a team but also as an individual and I think that's the next goal for him as well to play again 90 minutes and get stronger and better."

In a boost for Heart, van 't Schip confirmed that Dylan Macallister and Orlando Engelaar were very close to being considered for senior selection. 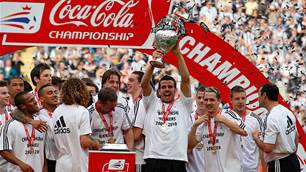 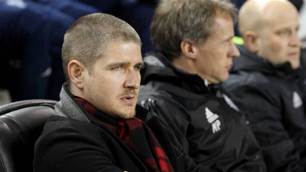 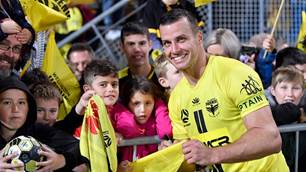