Former Melbourne Victory centre-back Rodrigo Vargas believes a life ban is too harsh for the spectator who allegedly racially abused Jamie Young on the weekend.

Young is of Sri Lankan and Scottish heritage but was allegedly called a “monkey” by an elderly man during Brisbane Roar’s 2-2 draw with Western Sydney Wanderers in Mudgee on Saturday.

However Vargas, who is of Chilean descent, has called for people to have empathy for the spectator – who was immediately evicted from the stadium – while also adding that he did not condone the actions of the fan.

Vargas’s former teammate Archie Thompson has called for the spectator to be banned for life, but Vargas believes that is too extreme.

The 40-year-old used his own experience as an example from when he clashed with a player who allegedly called him a “black monkey”. 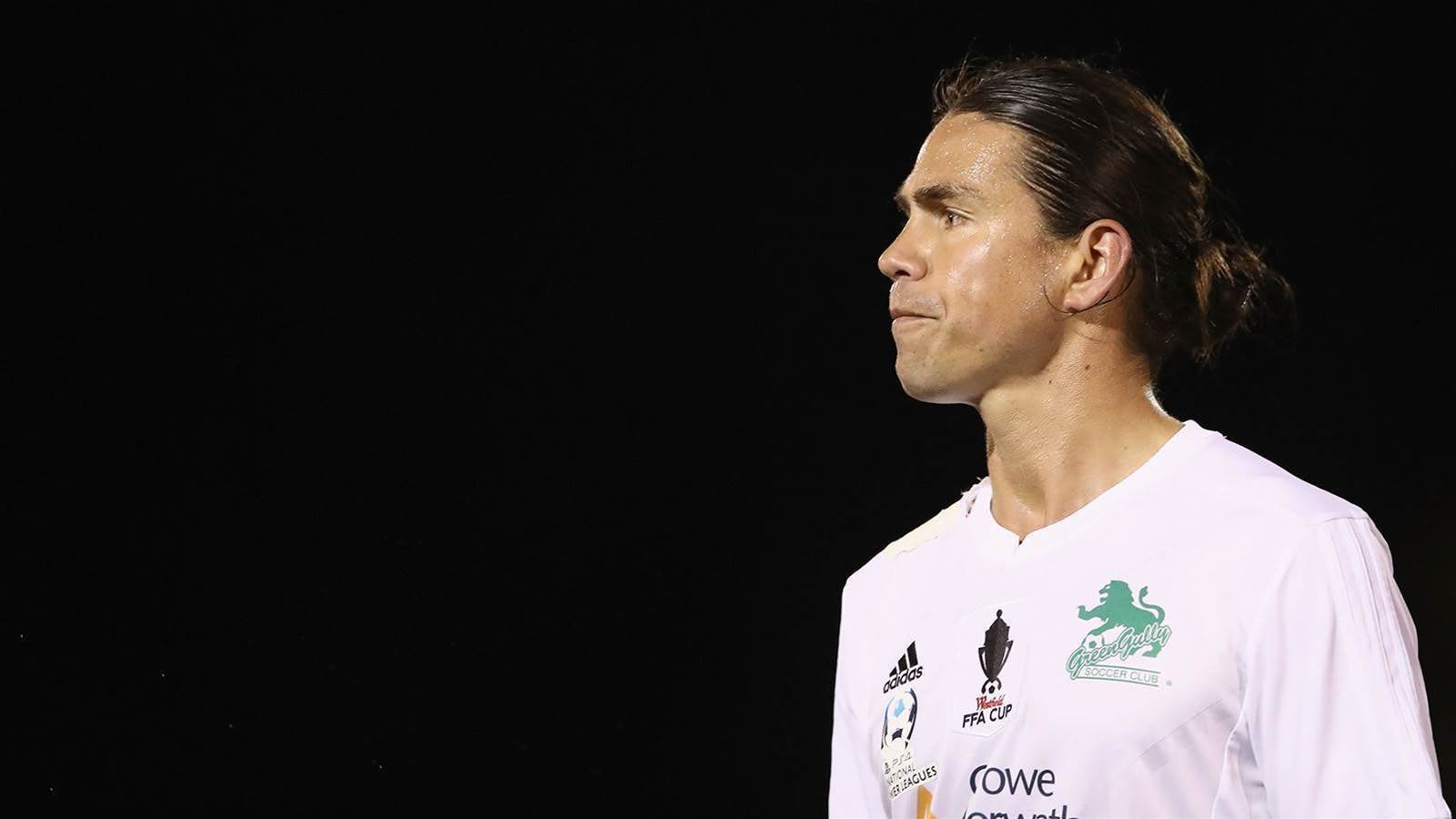 “It’s happened before in sport and it’s happened to me earlier on in the A-League and it was pretty confronting, not just for myself, but for other A-League players that are from different ethnicities.

“I remember when it happened, I just reacted and went running to the player and the referee was right there.

“Regardless of whether you’re using the word black or not, the term monkey is used in a racial manner. You don’t slur a player like that.

"You might call him a dog, but if you specifically call someone a monkey, you’re referring to race.

“The player ended up getting a one week ban, so I just thought if you’re going to give someone a life ban and they’re a spectator, but a player only gets one week, then that’s a little bit harsh.”

In another incident last year, goalkeeper Dean Bouzanis was given a five week suspension after calling Kosovan Besart Berisha a gypsy in the Melbourne Derby.

Vargas added that the football community needed to have empathy for the fan after the backlash, but added the behaviour should not be tolerated.