Defender Scott Galloway has left Melbourne Victory after three years and 65 appearances with the club in pursuit of regular first team football with Central Coast Mariners.

Galloway joined Victory in 2013 from the Australian Institute of Sport and went on to win the 2014/15 A-League Premiership and the 2015 FFA Cup with the club.

"Throughout his time at the club, he has conducted himself in a professional manner on and off the pitch.

"He was an important part of the success Victory has achieved in recent years. We wish him all the best in the future." 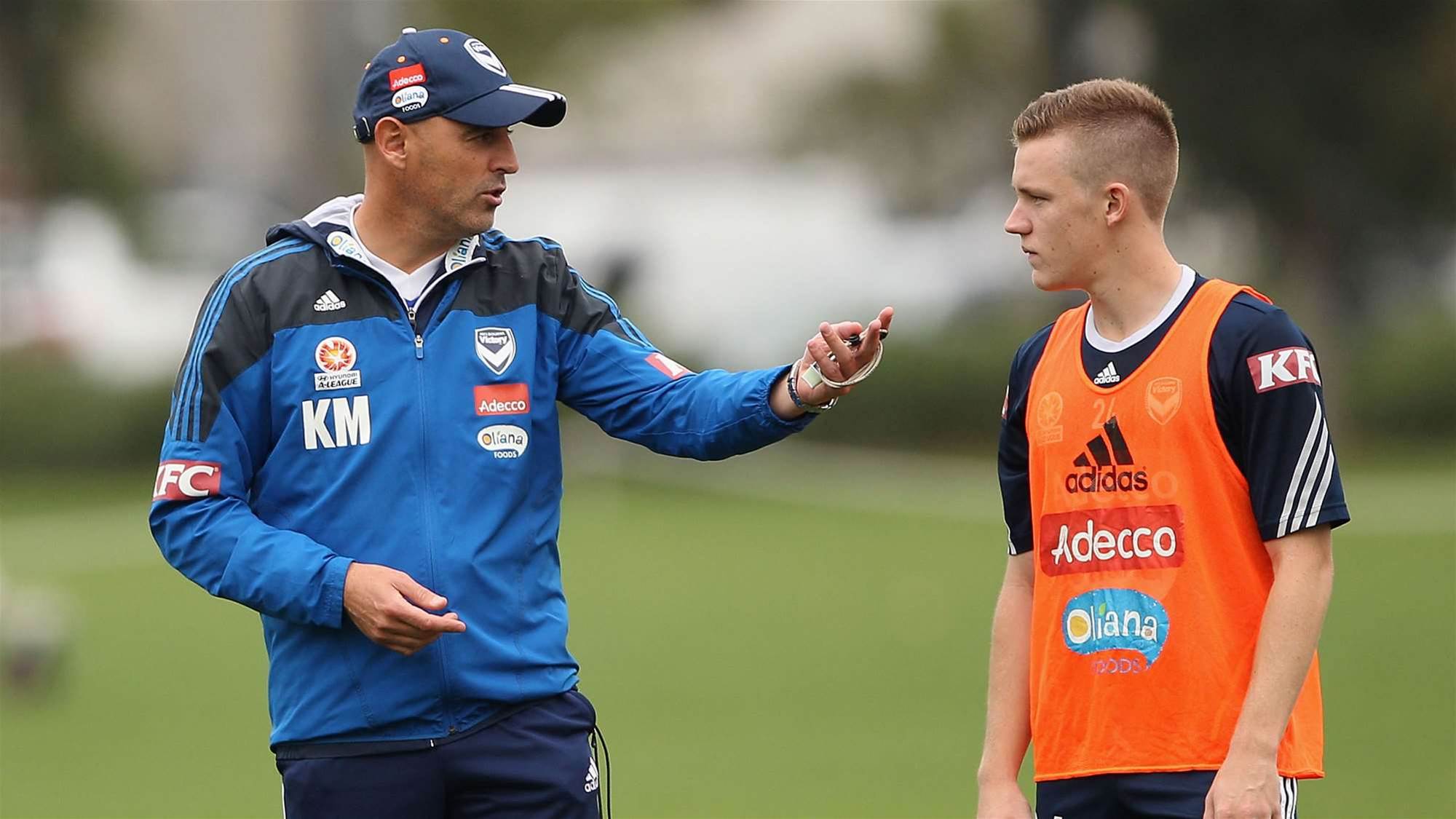 Galloway reflected on his time at the club but believed it was time to explore new opportunities.

"I would like to thank Kevin Muscat, the coaching staff and the players at Melbourne Victory for allowing me the opportunity to play over 50 games in the A-League at the club," Galloway said.

"I will leave Victory a better footballer and person than when I arrived, and I have developed many fond memories and friendships. 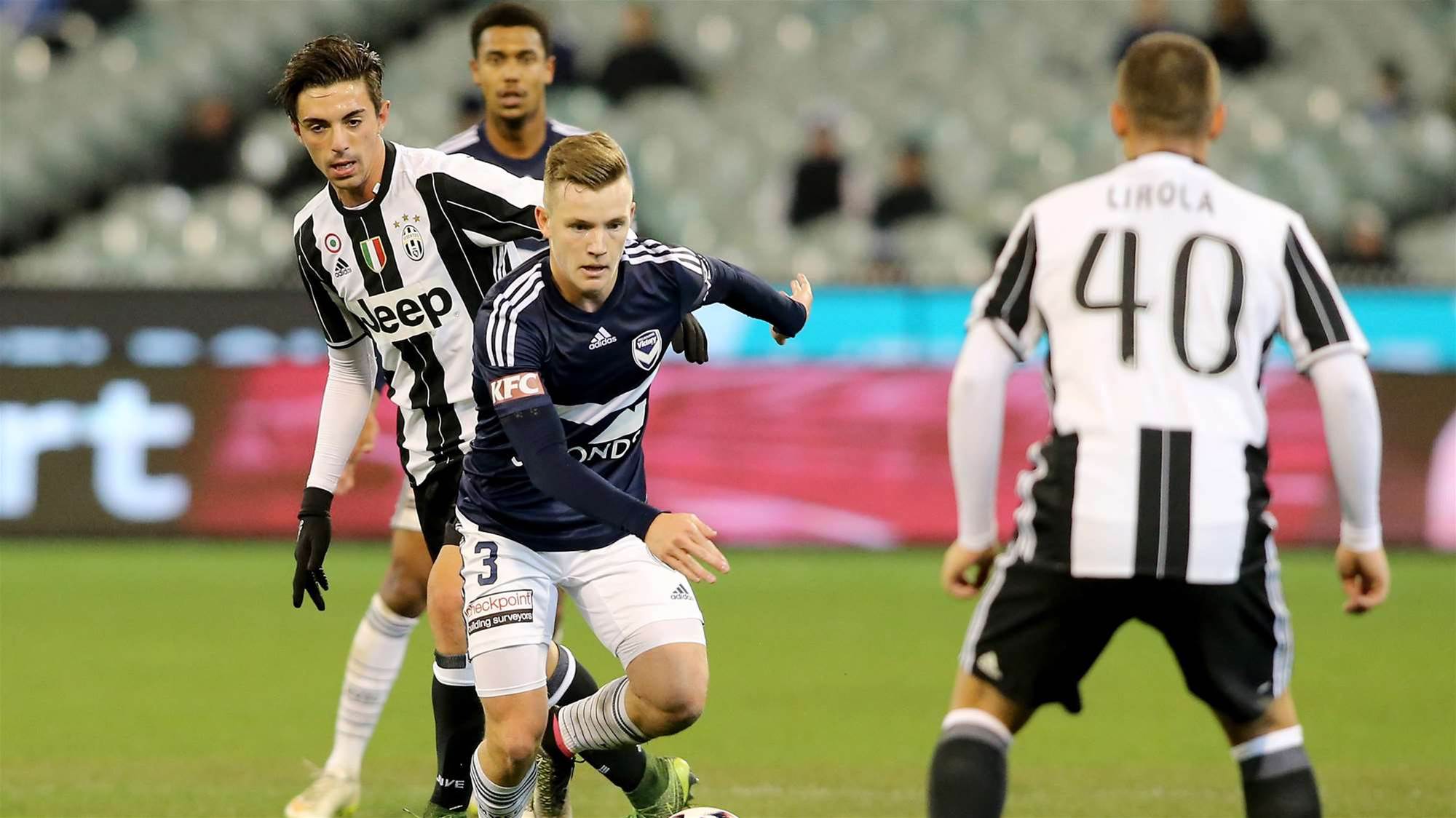 "The last four seasons I have been fortunate enough to be part of a Championship-winning team, and I've experienced playing in the Asian Champions League and against clubs like Liverpool and Juventus.

"But I believe the time is right to explore a fresh opportunity to give myself the chance to play consistent first-team football."