A-League veteran Dario Vidosic has enjoyed his first injury-free pre-season in six years and is striving for his best-ever season with Melbourne City.

The 31-year-old's impact after joining City from Wellington Phoenix in December was underestimated, netting five goals in 16 appearances.

Vidosic also scored four times with Wellington last term to finish with nine goals overall, registering him behind only Andrew Nabbout and Dimi Petratos as the most prolific Australians in the league.

But the Croatia-born attacking midfielder, who is now at his fifth A-League club, wants to build on a rare full pre-season without any injury interruptions to produce his best campaign ever.

“I haven’t missed any sessions. It’s all been positive,” Vidosic, who has 23 Socceroos caps, told FourFourTwo ahead of Wednesday’s FFA Cup last 16 clash with Newcastle Jets.

“I’ve not been able to be part of a pre-season for the past six years. It’s nice to be actually able to set a platform for the season and get the body right.

“Now in the friendly games I’m almost running as much as I was in the games last season, so it’s a big positive.” 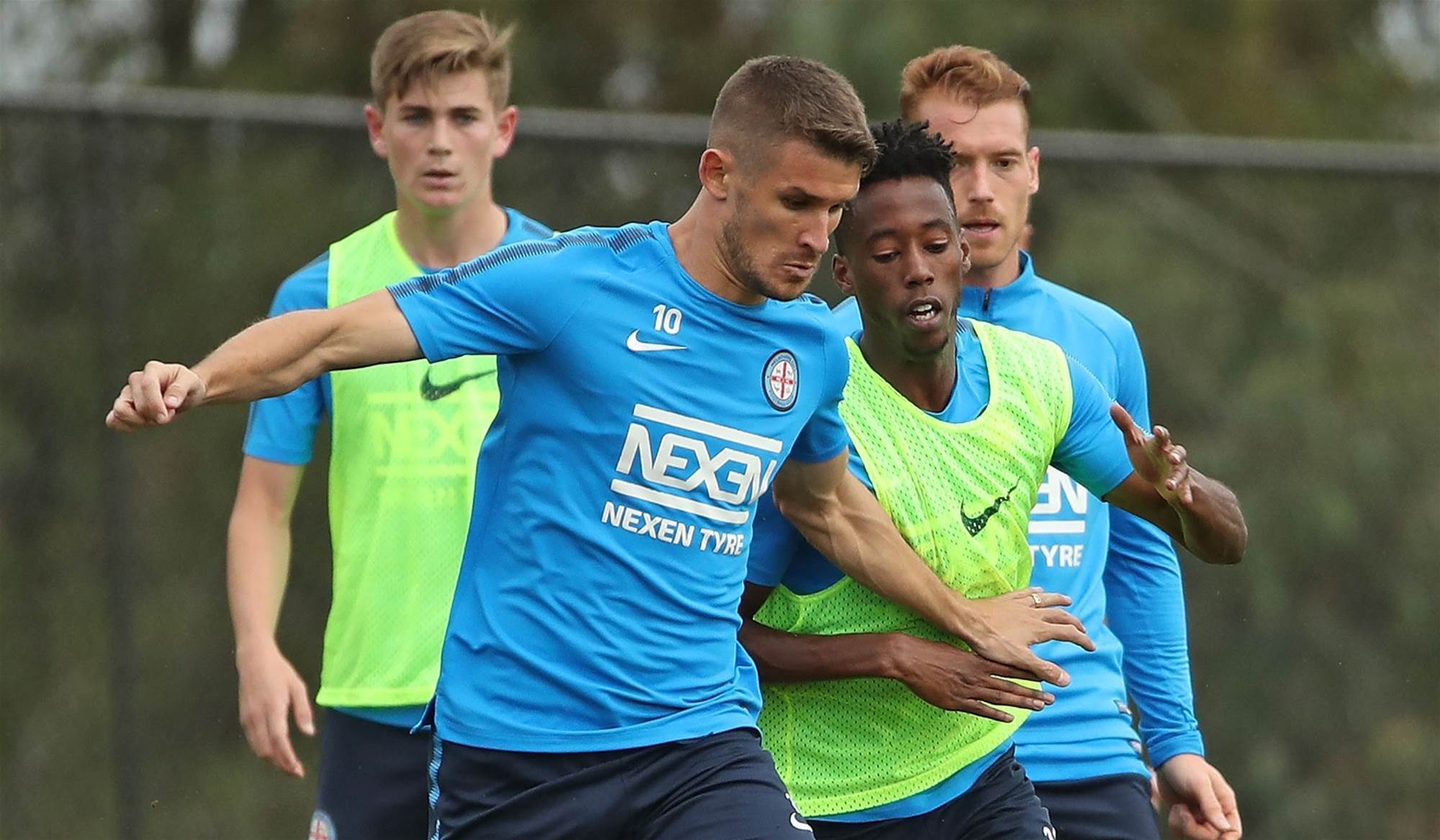 Vidosic has been injury-free in pre-season

Vidosic has had a nomadic existence recently. City is his fifth club in three years since leaving Europe in 2015 when he departed Swiss club Sion.

His club-hopping also coincided with frustrating injuries, which denied him a full pre-season until now.

But now Vidosic is hoping for a more settled existence both on and off the field. He and his wife Marie had their first child midway through last year – and their second is now due in February.

Vidosic hopes that platform can lead to a career-best campaign.

“Even though I’m 31, I want this year to be the best year I’ve ever had personally,” he said. “To be better than every other season I’ve played.

“At the same time, it’s to do a job, work hard and as one of the older ones, there’s a leadership role. I need to set the example each day and work at a very high level.” 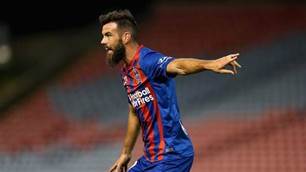 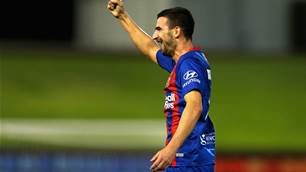 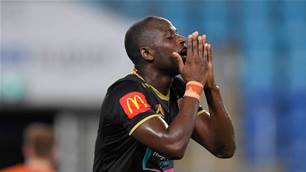 Who is passing the torch? AFLW players retiring in 2020