Hughton will also hope that Nigerian striker Obafemi Martins will be ready to play some part in the game with the Toffees after being out of action since December with a hernia problem.

Martins and fellow strikers Alan Smith and Viduka are all in the squad, but long-term injury victims Joey Barton, Michael Owen, Habib Beye and Danny Guthrie are all still out. 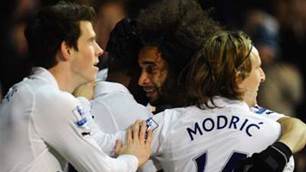 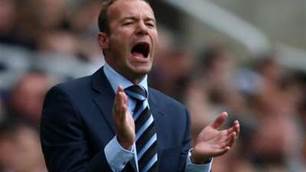 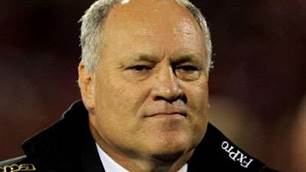