Western Sydney Wanderers have confirmed they are in the market again for an attacking marquee player.

Wanderers were reliant on top scorer Brendon Santalab (14 goals) in attack last A-League season, with the next best return coming from Martinez with four strikes.

Wanderers chief executive John Tsatsimas told FourFourTwo the club were on the lookout for a 2017/18 marquee to bolster their attacking options.

“We’re looking at a number of exciting options,” Tsatsimas said.

The club has had a mixed history with marquees, which includes Federico Piovaccari, along with Shinji Ono, Dario Vidosic and Matt Spiranovic.

“The marquee is something we want to get right,” Tsatsimas said.

“It’s no secret he’ll be in the front third. But we’re looking forward to announcing something exciting in the near future.” 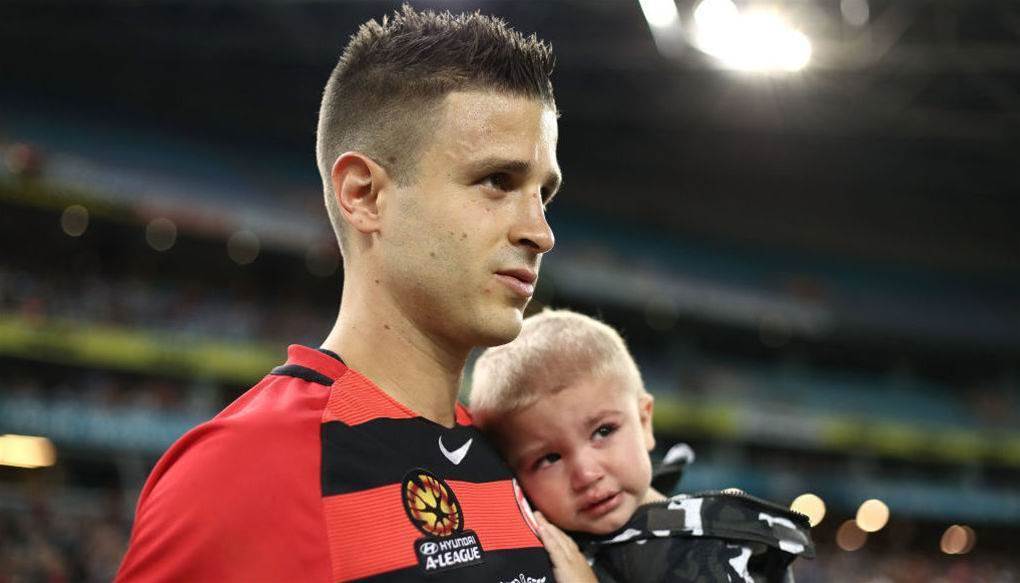 “We’re excited by the acquisitions we’ve made so far for the roster,” Tsatsimas said.

Wanderers made a bid to sign ex-Socceroos striker Scott McDonald in January and he is now a free agent, although Tsatsimas wouldn’t be drawn on individuals.