The match started in sensational fashion, with three goals inside the first six minutes, with Shanghai's Wu Lei netting the third quickest goal in ACL history.

Despite the win,  inspired by Jumpei Kusukami with two assists and a goal, Wanderers still finish bottom of Group F, with FC Seoul claiming a 1-0 win over Urawa Reds to hold them off for third.

Steve Lustica fired Wanderers ahead at the near post after Kusukami's ball.

Elkeson levelled the contest from the spot on 23 minutes after Aritz Borda's foul. 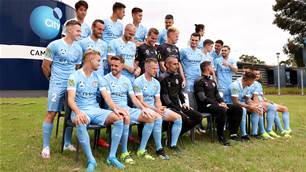