Josep Gombau has been sacked by Western Sydney Wanderers after his first season with the club.

In a statement, Western Sydney Wanderers announced the sacking of head coach, Josep Gombau, after the club failed to reach the finals series in the Spaniard's first season.

"Following a review of the season the decision has been made to appoint a new head coach for the 2018/19 season and beyond.

"The club would like to thank Josep for his time with the Wanderers."

It's a surprising move from Wanderers CEO John Tsatsimas, given Gombau's record of starting slow but improving markedly in his second season with Adelaide United.

Speculation will now hit fever-pitch that Tony Popovic is set to reclaim the coaching position at Western Sydney, with the Aussie coach yet to find another club.

Gombau's coaching record at the Wanderers was seven wins, five draws and 10 losses, leaving a win percentage of just over 31%.

Under his management, the side scored 30 goals and conceded 40 throughout the season. One of Western Sydney's major problems was finishing matches, with the side losing the most points from winning positions of any team in the A-League. 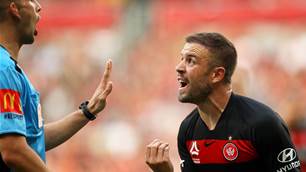 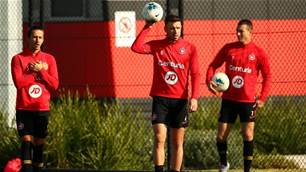 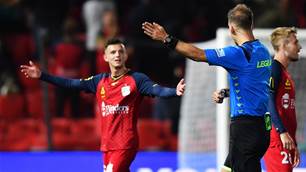