Wanderers' victory gave the club their maiden NYL title and Diles believes the coach of the 2010 World Cup runners-up would’ve been impressed with his young charges over the weekend.

“The fact that the new Socceroos coach was watching was great for the players and I’m sure he’d have seen players in that game that were of a very good level and high standard,” Diles told FourFourTwo.

“It was great that he was there watching the game and he should be able to feel that this country has depth coming through in the next few years.

“Both teams were going for the win and considering it was a final, the quality of the game was quite decent and to come out on top was quite pleasing." 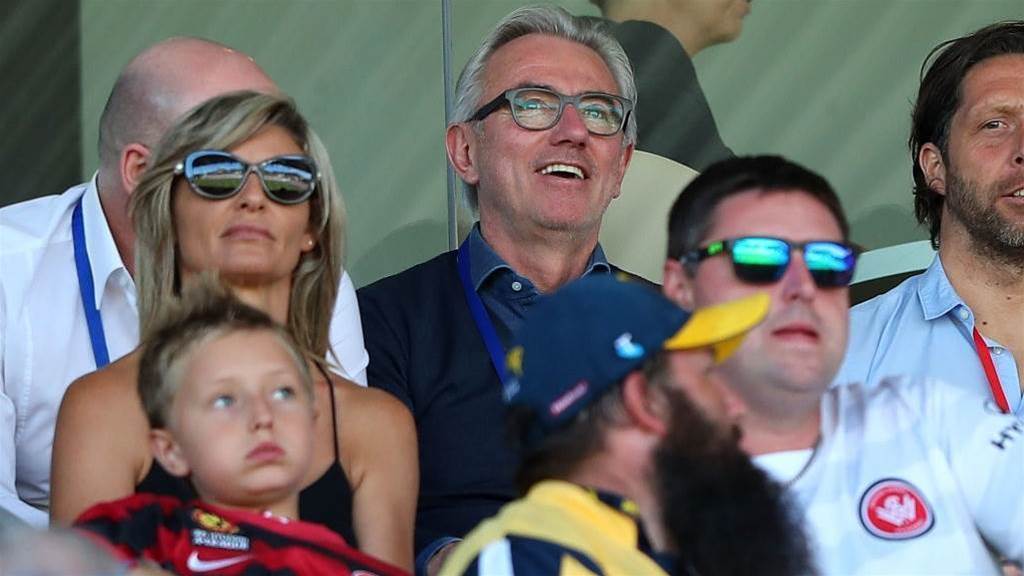 Diles, 35, has risen through the coaching ranks during the last three seasons at the Wanderers

From starting as U-18 coach, Diles was promoted to the U-20’s the following season and at the start of the 2017-18 campaign took charge of Western Sydney’s NYL team.

Diles said guiding the Wanderers to their first NYL championship was just reward for Western Sydney’s commitment to youth.

“For the club it’s an incredible achievement that has been a little bit overdue and much deserved,” he said.

“Because since day one the Wanderers have invested a lot of time, money and energy into promoting younger players from their youth team to the senior side.”

“From the moment he came in, which was the week leading into the NYL season, we started working on his philosophy and changed to a new system and formation,” he said.

“We practically had one session prior to the first game of the season with his new style of football and to date it’s still not natural for us because like anything it takes time.

"But we are working day in and day out, week in and week out, to try and play it as fluently as we can because it was quite different to what we are used to at the club."

After the Grand Final success, Diles has implored his squad to make the most of the last two months of the A-League season and push for selection in the first team.

“I’ve discussed that with my players,” he said. “I told them that they are now part of a group of players that are successful.

"So, people will start to take notice and take you a little bit more seriously and it’s a great thing for the club in that regard

"I hope to see - in the short term and the long term - more and more players from our academy get to play first team football for the club."