Former NSW NPL star Blake Ricciuto has continued his scorching form with two goals in the Singapore S-League over the weekend - including this long-range stunner.

Ricciuto, who was signed from Rockdale Suns by Brunei DPMM in the Singapore S-League earlier this year, smashed two goals in his side's 7-1 win on the weekend.

And Ricciuto was on target again with a second goal in a blistering four-minute burst for his side to make it 3-0 inside 31 minutes.

Brunei DPMM is now top of the S-League after five games.

That's now three goals this season for the attacking midfielder in the S-League.

Ricciuto is again showing there is some top talent in the NPL leagues in Australia just waiting for a chance to play professionally. 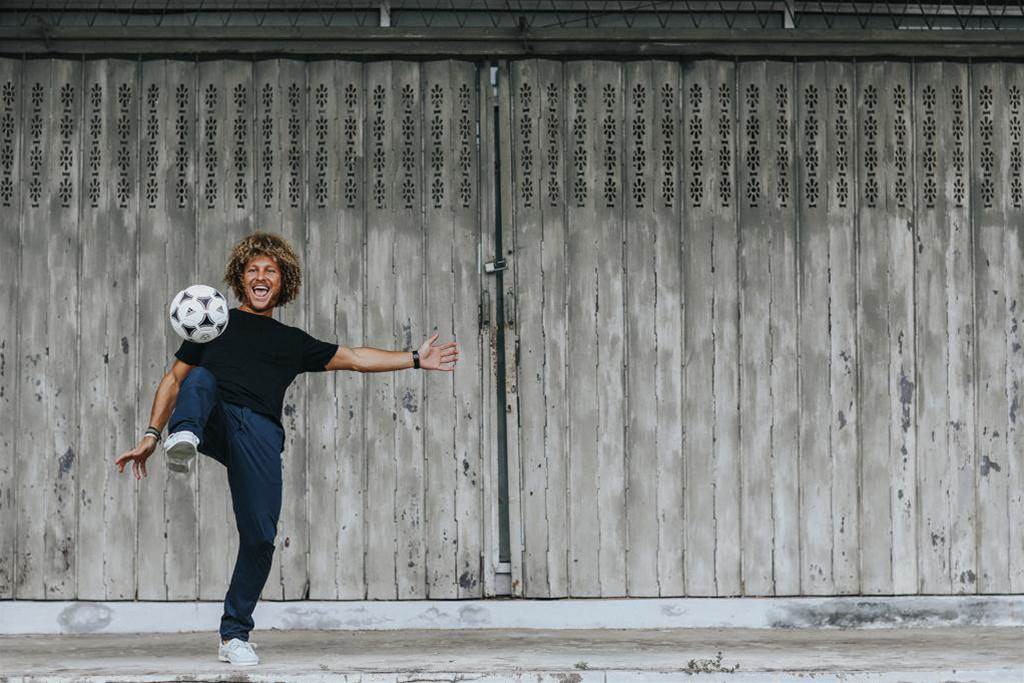 Ricciuto told FTBL today: "We were 1-0 up and I received the ball outside the area and I decided to hit it, and it just came off the boot sweetly and it hit the top corner.

"It was a great feeling," said Ricciuto, who scored on debut for his club this season.

Stay up to date with Ricciuto's league here