Greenacre who has been at the Phoenix for nine years, took over the A-League outfit on an interim basis following the resignation of Darije Kalezic in March.

The decision means he cannot assume the role of Assistant Coach of the New Zealand Under 20s as intended.

Rudan said it was a no-brainer to have Greenacre fill the role.

"He has done a wonderful job in the club’s youth program which has seen players like Sarpreet Singh and Libby Cacace progress through to full and very promising professionals.

‘’He has a very good working relationship with players and support staff at the club and his three stints as interim manager means he has a very good knowledge of the challenges of managing in the A-League as well.

‘’Importantly for me as I look to rebuild, is that I could not find one single person who had a bad word to say about Chris.

‘’He is extremely well respected by everyone he has worked with and I look forward to us building a winning mentality and culture at Wellington.’’ 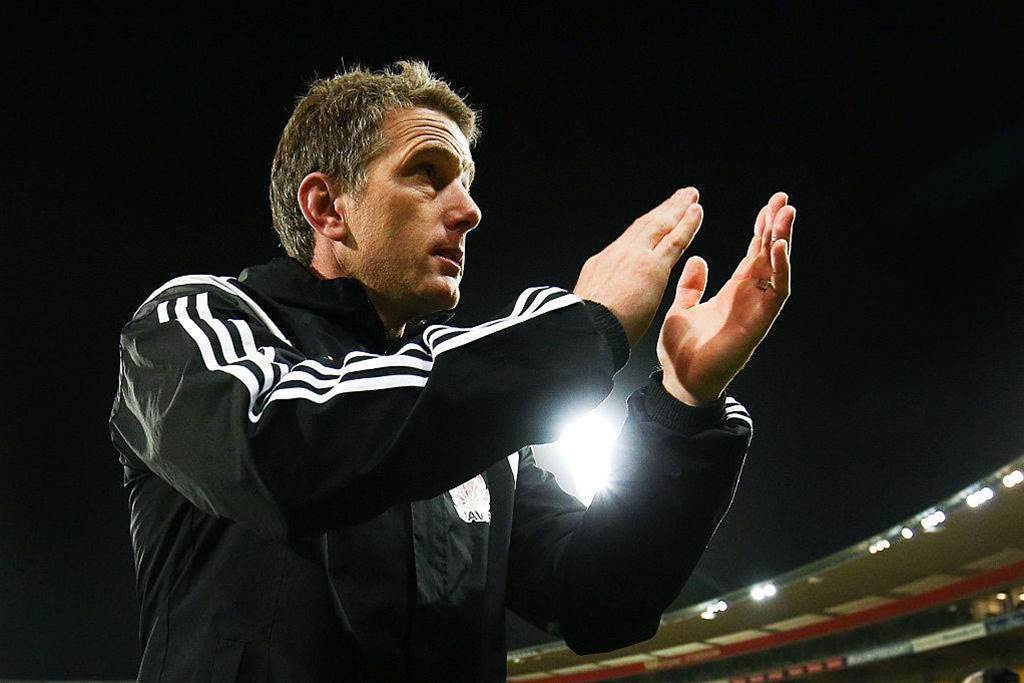 Greenacre said he was thrilled to be offered the role alongside Rudan and that they had similar philosophies on how to get the best out of the club.

“I have spoken to Mark a number of times over the last few weeks and have been thoroughly impressed with his vision and hunger to bring success to Wellington" Greenacre said.

‘’I am 100% behind Mark and what he wants to achieve – we are aligned on what we need to do to achieve something special.

‘’We have already begun work on player signings, our pre-season plan and how we are going to attack the A-League this season.

‘’I can’t wait to get stuck in and help bring Mark’s winning mentality and drive for excellence to the squad here.’’