The 27-year-old former youth international began his career at Wisla Kraków, one of Poland’s most successful clubs before signing for Dutch Eredivisie side, Roda in 2012.

He enjoyed three seasons at the top of Dutch football.

Kurto said he couldn’t wait to sign for Phoenix, citing the A-League as a great place to push on and fulfil his potential. 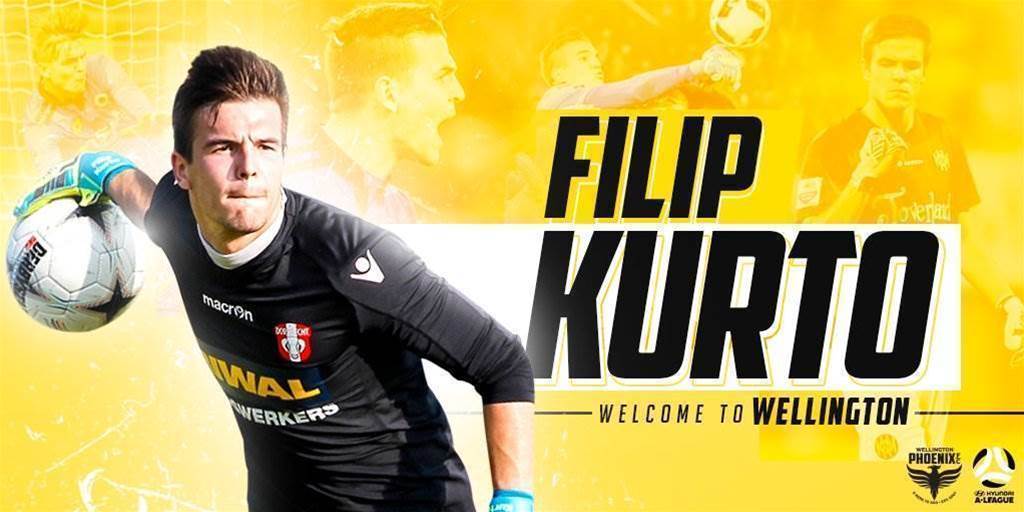 ‘‘I have known about the A-League for a while, and when I was told there was interest, I felt this offer came at the perfect time for me," he said.

‘‘The manager has a real enthusiasm and passion to win and he stressed to me that he wants players who will give everything for the club.

All the A-League player off-season moves

Coach Mark Rudan descirbed the shotstopper as a top-class goalkeeper who can compete at the very highest level.

‘‘We have known about him for some time, he has all the attributes to be one of the best goalkeepers in the A-League," Rudan said.

“We look forward to him starting with the group  and showing what he’s capable of.’’

Kurto is the second new signing for the Phoenix, after Steven Taylor signed from Peterborough United last week.