Wellington Phoenix and Perth Glory have played out an exciting 1-1 draw at the ‘cake tin,’ however it will be another controversial VAR decision that will hog the headlines over the coming days.

Glory went into the match with a four-point lead atop the A-League table, having scored the most goals so far this season. However on the evidence of the first-half, you would be forgiven for thinking that it was the Phoenix doing the pace setting this season. And the Nix got their just rewards, taking a one-goal advantage into the break courtesy of Roy Krishna.

Tony Popovic turned to Spanish star Diego Castro to inspire his side, with Mark Rudan opting to introduce Ryan Lowry into the game to man-mark Castro and stifle his creative influence. Rudan’s clever tactic was shattered when Lowry was shown a straight red-card via the intervention of the VAR, after he made two-footed contact with Chris Ikonimidis.

With just 10-men on the pitch and far too many topless pasty-white Nix fans in the stands, Wellington survived a 15-minute Glory onslaught to hold on to a vital point against the league-leaders. 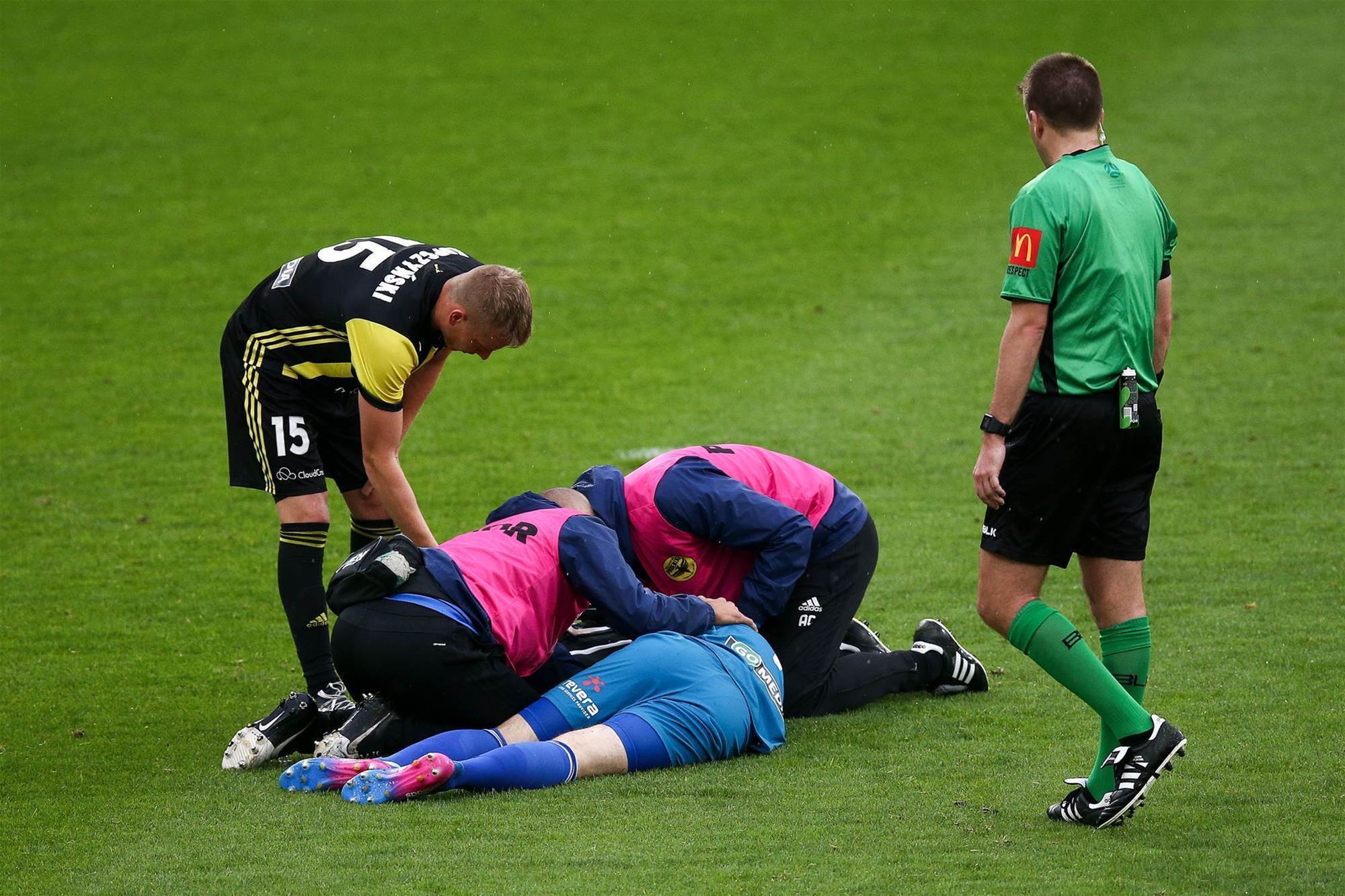 Didn’t have much work to do before being stretchered off after an unfortunate clash with Andy Keogh in the 15th minute.

Laid a goal-saving tackle early-on as Franjic prepared to unleash a shot at goal. Despite his eye-catching name, Cacace was anonymous for most of the 90 minutes.

A huge performance from the captain. Durante was a ball magnet at the heart of defence, utilizing all of his experience to maintain possession rather than boot the ball forward at every opportunity.

Commanded the backline perfectly, despite the Glory onslaught following the controversial red card to Ryan Lowry.

Put in a good shift on the right flank. Not the most talented winger in the league but Rudan will be pleased with his attacking efforts. 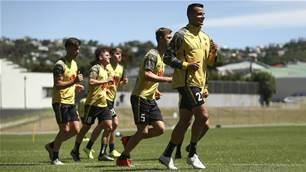 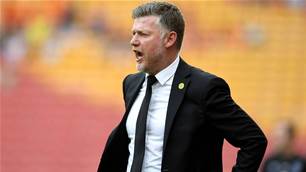 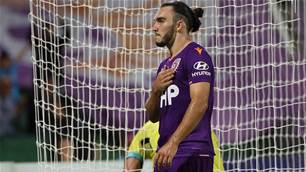