EXCLUSIVE: South Melbourne's advisory board chairman Bill Papastergiadis believes many of their opponents will view victory over the ex- NSL club in the FFA Cup as a major scalp.

South Melbourne’s results in the FFA Cup since the competition began have been nothing to write home about.

The A-League aspirants have stood on the sidelines as fellow Member Federations clubs have captured the spotlight, while the four-time NSL champions have been unable to get past the round of 32.

And Papastergiadis feels South Melbourne have a target on their back due the reputation that proceeds it. 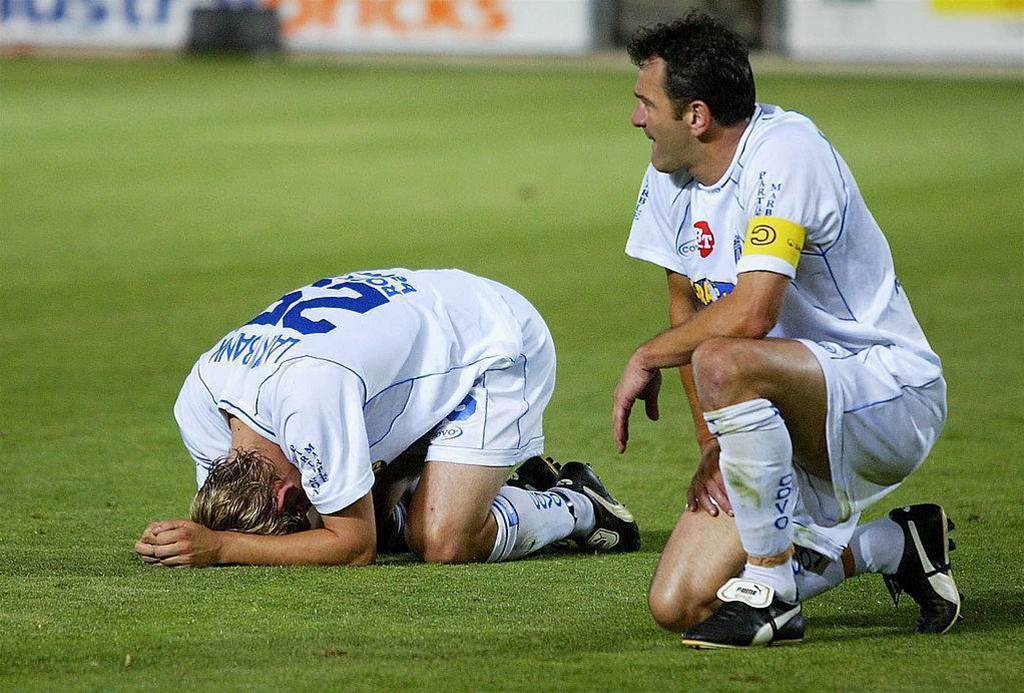 “Teams want to knock off South because it’s a great scalp to have,” he said. “But you have to live with pressure and this is part of the pressure that we need to deal with as part of our bid.

Armed with a home tie at this stage of the draw for the first time, Papastergiadis said victory over the Novocastrians could provide the impetus South Melbourne need to create a memorable cup run.