The A-League high-flyers drew 2-2 against Shanghai SIPG last night to take them to three points in their group after four games.

And with a draw between top side Ulsan and Kawasaki, Sydney FC remains in the mix in their group.

Corica believes a draw and a win in their final two group games could be enough to sneak into the all-important second spot and qualify for the Round of 16.

“We still want to qualify for the champions league. The other game was 2-2 so the group is still alive," Corica said post-match. 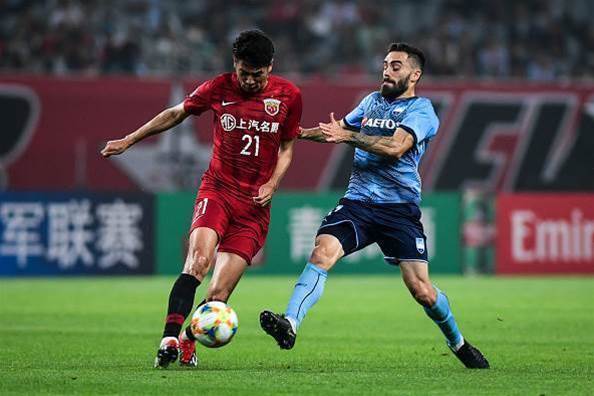 Sydney FC remains bottom of the group with three points, Kawasaki is on four behind SIPG on five and leaders Ulsan with eight points.

“We have two games to go and in every game, we’ve had opportunities to win the game.

“We go to Ulsan next with a strong squad to go and win the game.”

Corica’s men play Ulsan away on May 7 and host Kawasaki on May 21.

They drew 3-3 in Sydney earlier this month.

Sydney FC will be back in NSW for their final league game of the season away to Newcastle Jets this Saturday.

A-League Finals Football kicks off in May for Corica's side.