Western United's Leo Lacroix has been awarded the PFA Player of the Month Award for the month of November.

The PFA Player of the Month Award are a peer-voted award handed out each month of action for both the A-League Men's and Women's competitions.  It is widely regarded as the most significant monthly award in Australian football.

For the first month of the A-League Men's the panel nominated Wellington Phoenix's Gary Hooper, Melbourne City's Andrew Nabbout and Leo Lacroix for their play in the first rounds of the 2021-22 A-League Men's season.

A-League Men's players have since voted and awarded the first PFA Player of the Month for this new campaign to Western United's Leo Lacroix.  It was his first time receiving the award, the Swiss import having arrived in Australia prior to this season.

Lacroix has made an immediate impact at United, playing in every single minute of the club's A-League season so far. When receiving the award, the 29-year old defender told the pfa.net.au:

“I’m very happy with this award and the recognition of the players.

"I am happy to be recognised for the award, but for me, the team’s performance is more important.

"I try to do my job to help my teammates; good defending, good passing, sacrifice myself to defend for my teammates, and if I can score, I will try to score.

“So I will try now to improve more, to be better and enjoy the league and the club and try to achieve something good this year.

“I want to say thank you to the other players who voted, my family, the club and I will try to do my best every game.”

Lacroix and Western United face Brisbane Roar at the GMHBA Stadium on Saturday, December 11 at 17:05 PM. 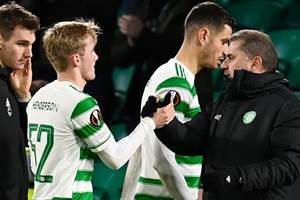 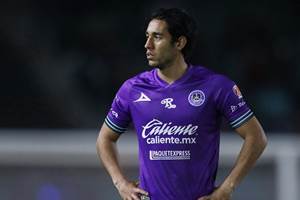