The stories of that game and Maradona’s exploits off the field are legendary.

Then SBS commentator Andy Paschalidis recalls some of the action that went on behind the scenes after the first leg.

“I talked to some of the players en route to Buenos Aires for the second leg,” he says

“They told me that when they were in New Zealand on the stopover a few of the Socceroos were queuing up to get a photo with Maradona and his autograph.

“I love the fact that Australia had a 1-1 draw in Sydney and the Argentinians are going back home and thinking we’ve got the away goal, we got the result we wanted and there are our boys queuing up for autographs.

“Could you imagine that happening now? No chance.”

Maradona’s visit to Australia was immortalised by the late world renowned artist Tony Rafty who, through his friend and former Socceroo coach Rale Rasic, met the Argentine and drew him at his hotel.

“He knew that I knew Maradona,”  Rasic recalled. “He said, ‘At any cost I want to you to organise Diego Maradona’s caricature’.

"Even before I had organised anything or spoke to Diego I said, ‘Done, I guarantee you I will have it done’ and his eyes just lit up.”

Rasic brought Rafty to meet Maradona at an Argentine training session the day before the game. When he showed the World Cup winner an album of the artist's previous works including Pele, it was game on.

“Diego was blown away when he saw some of the names, like anyone would. So Diego said, ‘Yes, the privilege is mine.’” Rasic recalled.

“So, when he went back to Coogee, Diego stood outside of the hotel until Tony was done. You will never believe in your life - Diego stood there for over two hours posing, full of pride, and hardly moved and wasn’t distracted. 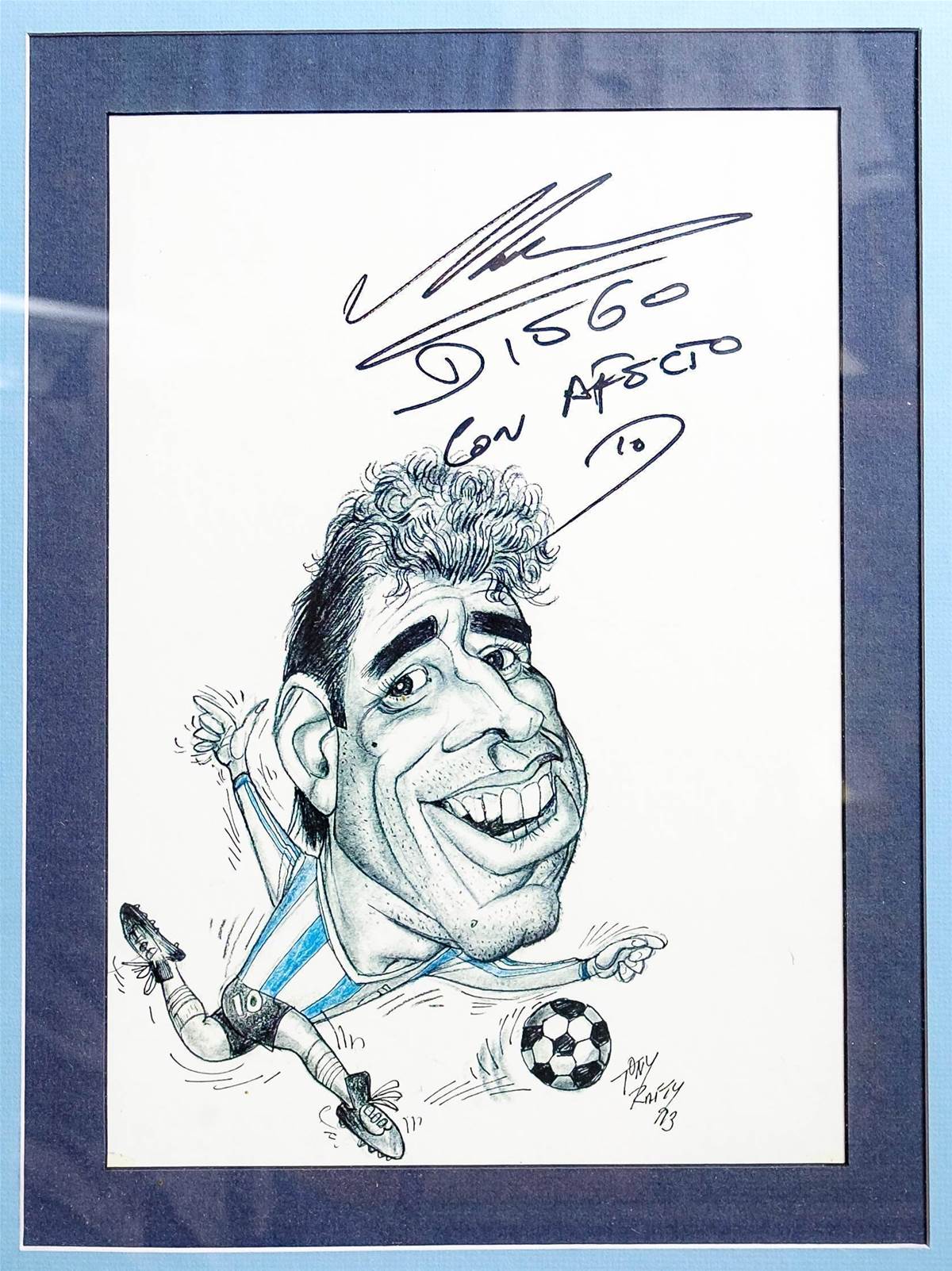 “He rejected offers of coffee, water and tea the whole time. Diego signed the drawing ‘conafecto’ which means best wishes in Spanish.

“Afterwards me and Tony went for a coffee and he kept saying, ‘Unbelievable!’ about 20 times.

“The work appeared in a copy of the NSW Soccer Federation magazine with the headline: Maradona meets Rafty and Rasic – and when Tony saw it he was in tears.” 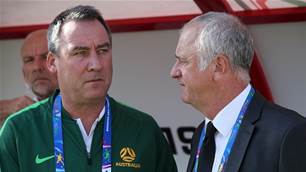