The former Sydney FC defender - only 32 - appears without a club right now after exiting his Thai club recently. Sky Blues fans will attest to the Serbian’s quality, the aggressive defender revelled in the white-hot atmosphere of the big Sydney Derbies and spent two years at Moore Park from 2013, fitting in well with the physical nature of the Aussie league.

His career since leaving in 2015 has been a mixture: China, Belgium, Serbia, and Thailand. He turns 33 in March but a one-year deal in the A-League for next season could make him a valuable acquisition. 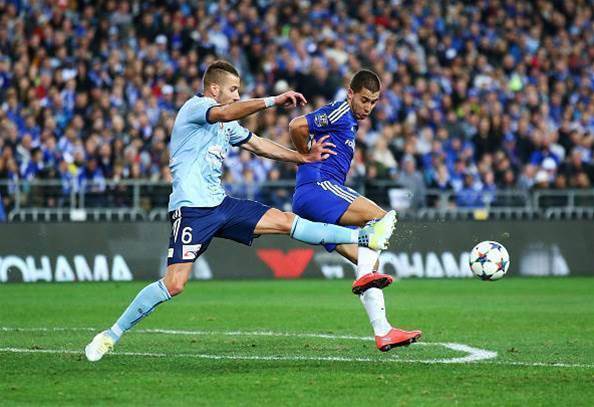 Highly rated and popular at Wanderers where he won a championship in 2013, the Berliner was very much a part of the club’s initial golden years under Tony Popovic.

His wife was building a profile on TV, too, but their time in Western Sydney didn’t last. After leaving Wanderland in 2014 as part of Popa's big clearout, things haven’t really panned out for the full back.

A short stint in Norway with Sarpsborg followed, then the ponytailed former German youth international with Algerian heritage returned to the A-League at Brisbane Roar in 2015, but it turned out to be a disaster.

Signed by the previous coaching staff, he was unwanted by John Aloisi who was frustrated at Polenz’s inability to fit into his game plan. He left Brisbane in 2016 with a year remaining on his contract.

Polenz’s time in the Sunshine State was hardly happy, punctuated by rows with Aloisi as his return to Australia was, seemingly, his last port of call as a player. At the relatively young age of 32, it’s believed he has now retired. 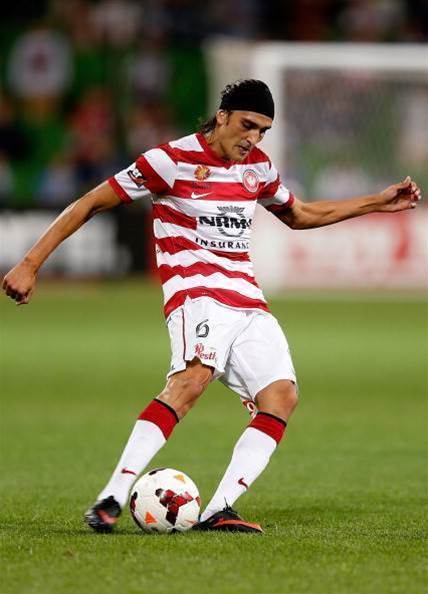