Tim Cahill’s first line in Melbourne City’s statement today said it all about his intentions.

“Playing in the domestic league in Australia was always an important career goal for me, and my experience here has been fulfilling from start to finish,” Cahill said.

It’s clear, the 38-year-old Socceroos superstar’s next move is most likely abroad.

The move is entirely motivated by Cahill to be match-fit for the 2018 World Cup, his fourth, which commences in June. Game-time up until May is key, having only averaged 14 minutes per game at City this season.

There's no doubt, most Australians want a fit and capable Cahill available to play in Russia, given his potential impact as shown by his brace against Syria.

In this context, leaving City in early December did come as a surprise, given he cannot move to several leagues until January, but given his connections it’s likely he’s got something in the works.

So what are Cahill’s options?

UAE, Qatar and Saudi Arabia’s top flight leagues are the obvious choices in the Middle East, although the latter has seldom been home to Australians.

The UAE’s Arabian Gulf League (AGL) has been speculated as the likeliest of these destinations, although there’s nothing tangible at this point and no obvious link for Cahill with any ex-teammates playing/coaching there currently. 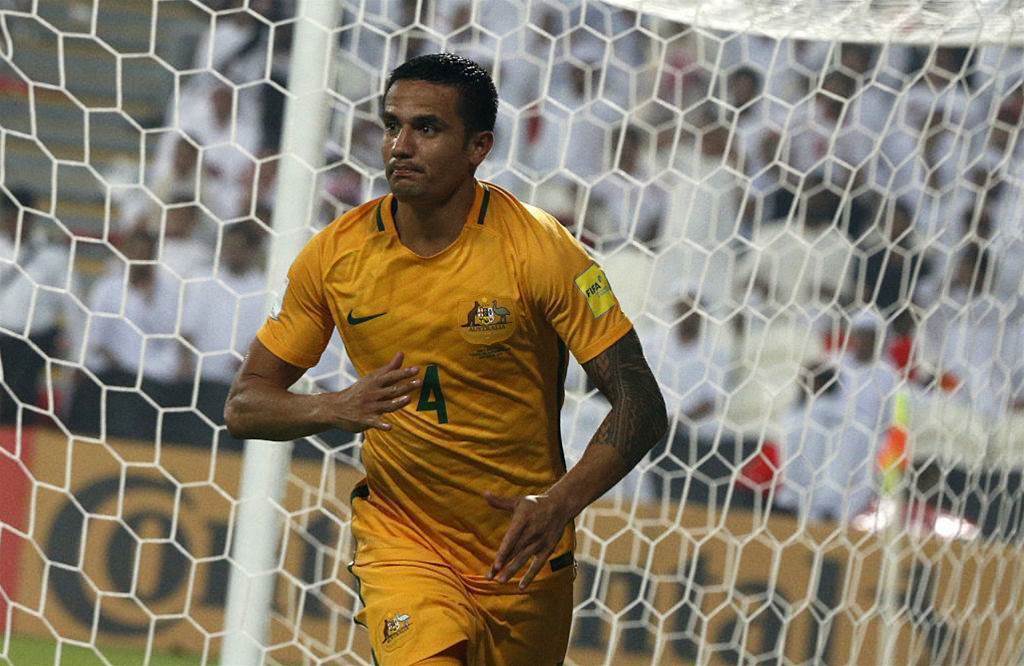 However, Cahill was linked with a move to the UAE in 2012, before opting to head to the USA. UAE fans will know him well too, having netted the winner for Australia in their 2018 World Cup qualifier in Abu Dhabi in September last year, so we’ll focus on the AGL.

-Convenience of regular flights to and from Dubai

-The standard isn’t high but Mark Milligan, Mark Bresciano and Ryan McGowan have all recently retained their Socceroos status while playing there

-All 12 clubs currently have an AFC player listed

Will it happen: UAE ticks a lot of boxes. It’s just a matter of finding a club willing.