Sydney FC’s outstanding season has been honoured with the Premiers dominating the Professional Footballers Australia (PFA) 2016/17 A-League Team of the Season.

Voted on by all of the PFA’s A-League based members, eight Sky Blues were selected in the players’ team with their Grand Final opponents Melbourne Victory also featuring heavily with three players.

Having recorded the most amount of votes, Sydney FC’s Danny Vukovic co-captain’s the side with Alex Brosque, who was selected amongst the substitutes, with Graham Arnold’s stellar work with the record breaking Premiers seeing him named as Coach. 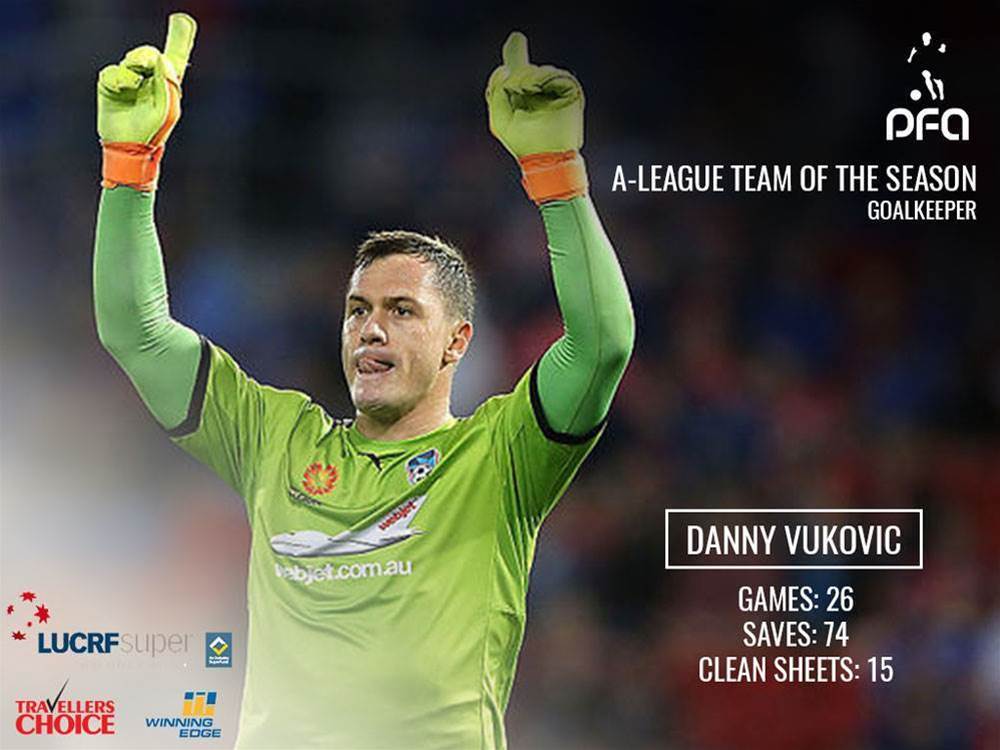 Having racked up a record number of clean sheets for the regular season, Vukovic said he was delighted to be named as co-captain alongside his Sky Blues skipper, Alex Brosque.

“It is an honour to be selected in the team and even more so as captain,” Vukovic said.

“Your fellow players know what you have been through and their respect means you have had a good season; that is why these awards mean so much to players.” 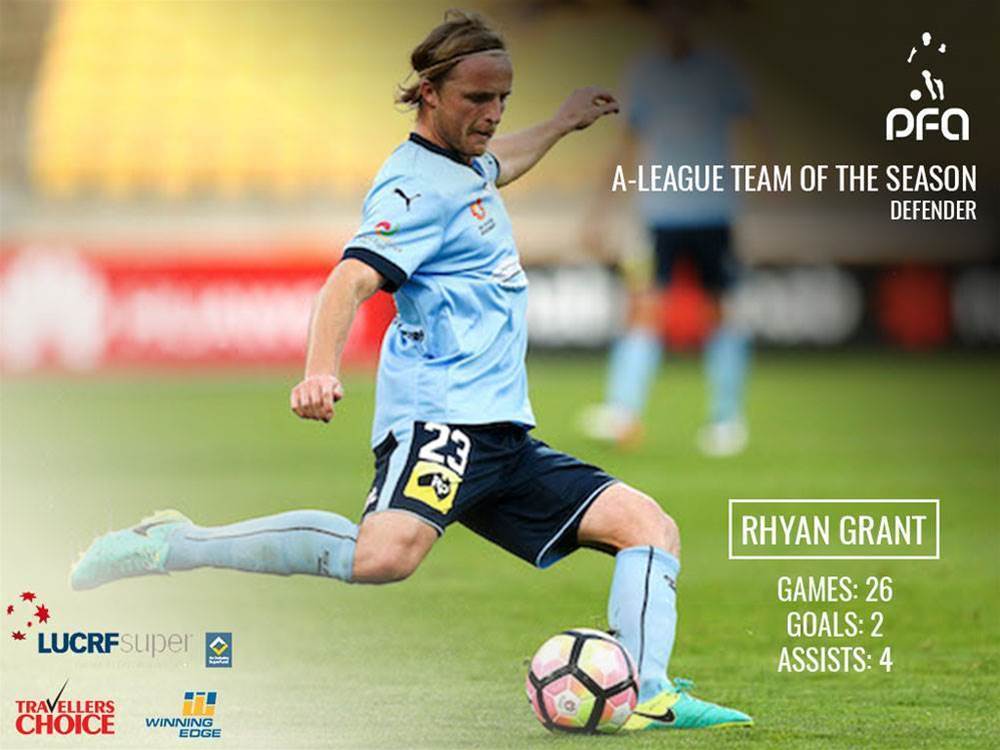 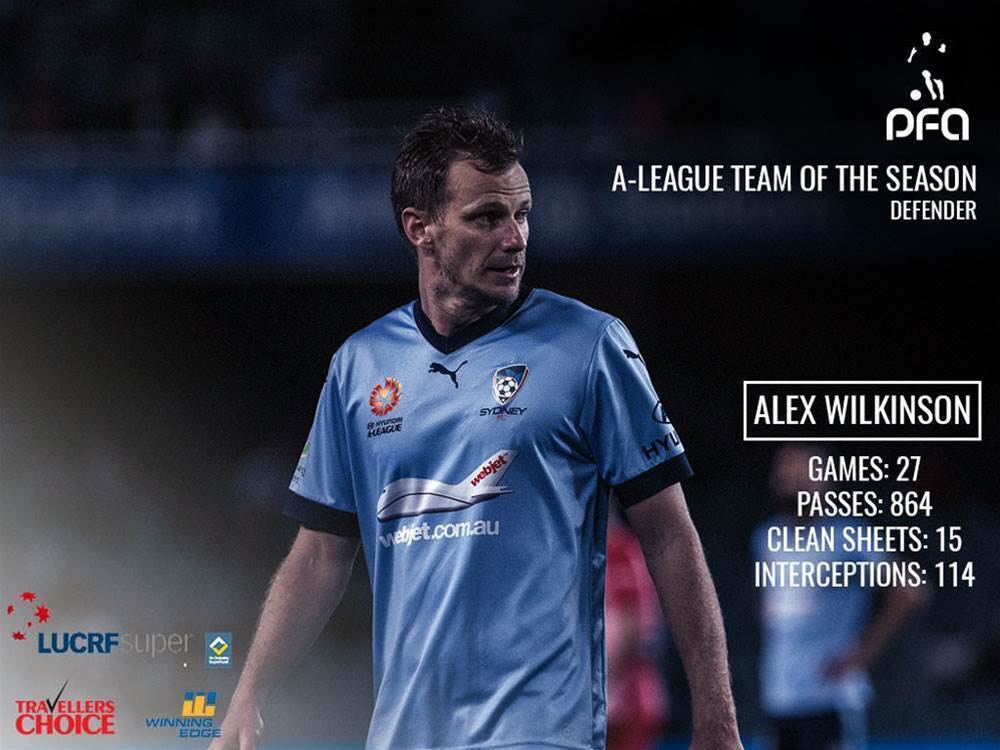 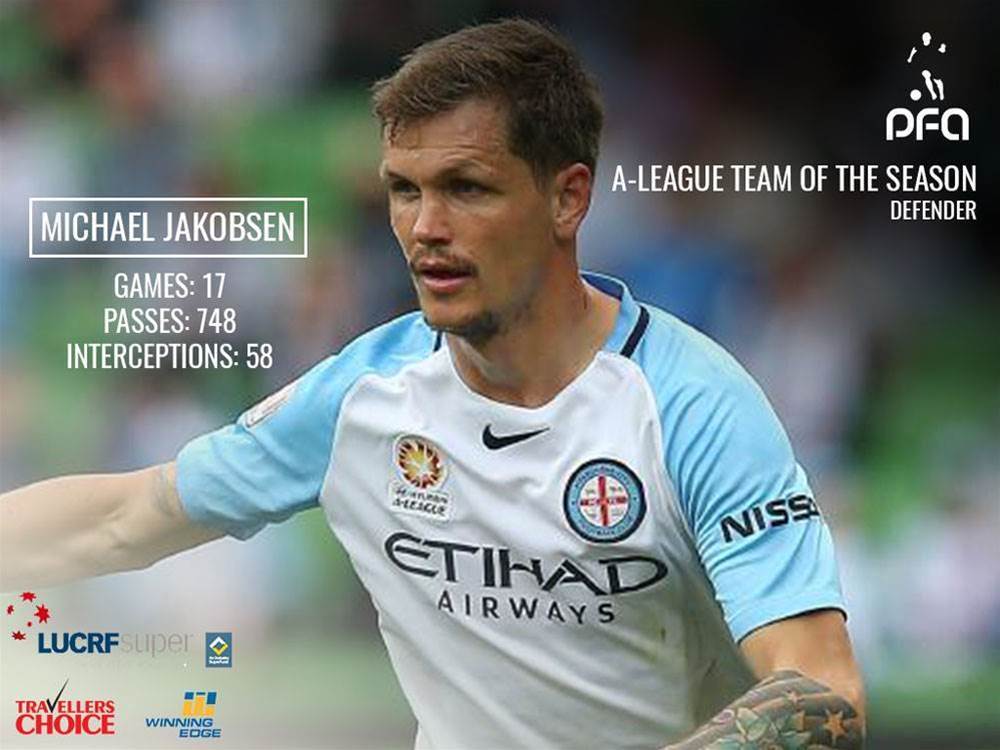 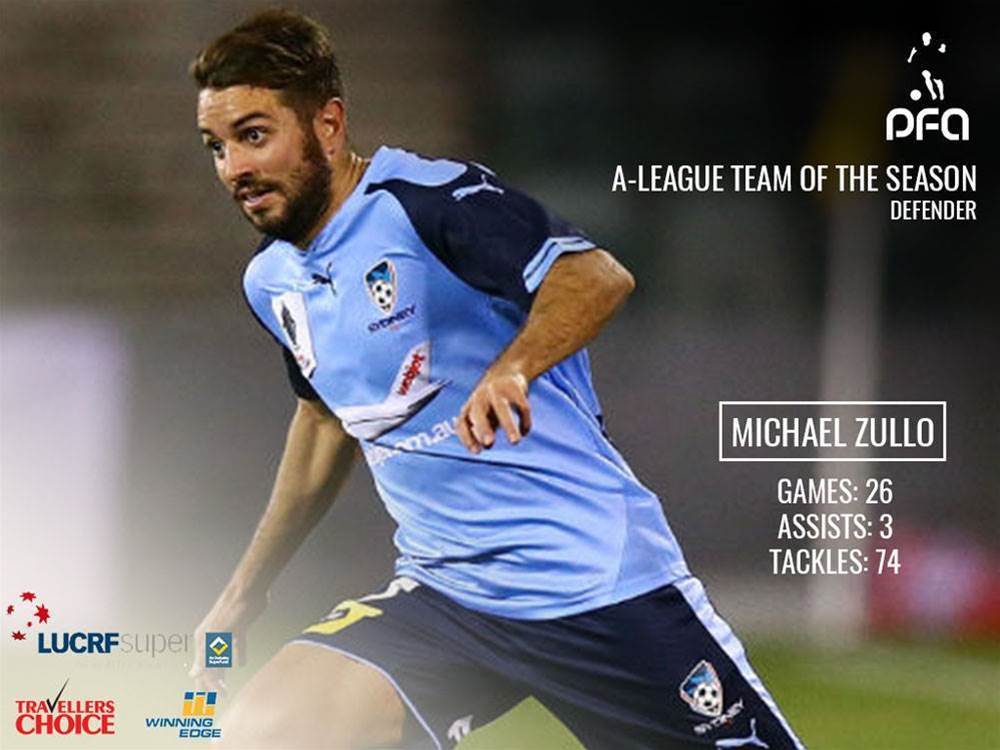