The European football season is close to concluding, meaning plenty of our Aussies abroad are in the mix for titles, promotion, European qualification and unfortunately relegation.

From Aaron Mooy to Brad Jones and Mitchell Langerak and beyond, we take a look at our Australians throughout Europe. 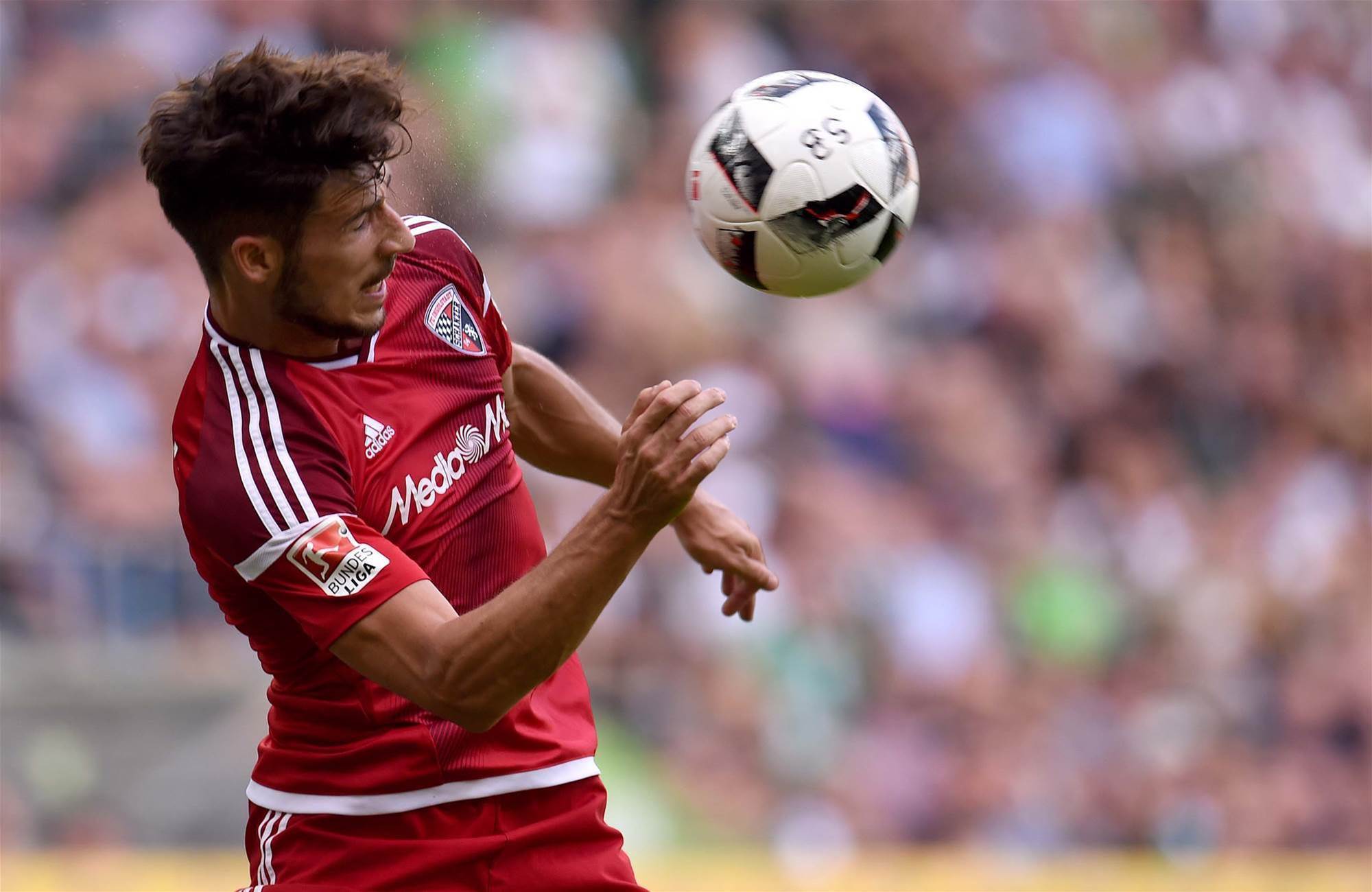 Relegation from the Bundesliga beckons for Leckie, with Ingolstadt sitting 17th (second last) with four games to play. Ingolstadt are five points from safety, while 16th placed Augsburg (in the relegation play-off spot) are four points ahead too. After two straight losses it’s looking bleak, particularly with second-placed RB Leipzig next up but home games against out-of-sorts Schalke and Leverkusen are winnable.

Conversely, Langerak’s Stuttgart are on the cusp of promotion, sitting three points clear in the 2.Bundesliga with four games to play. The top two automatically go up, with third playing 16th from the Bundesliga in the play-off. Third-placed Hannover 96 are currently three points behind Stuttgart, with fourth-placed Union Berlin a further three points back. Stuttgart face Hannover in the penultimate round in a crucial clash. 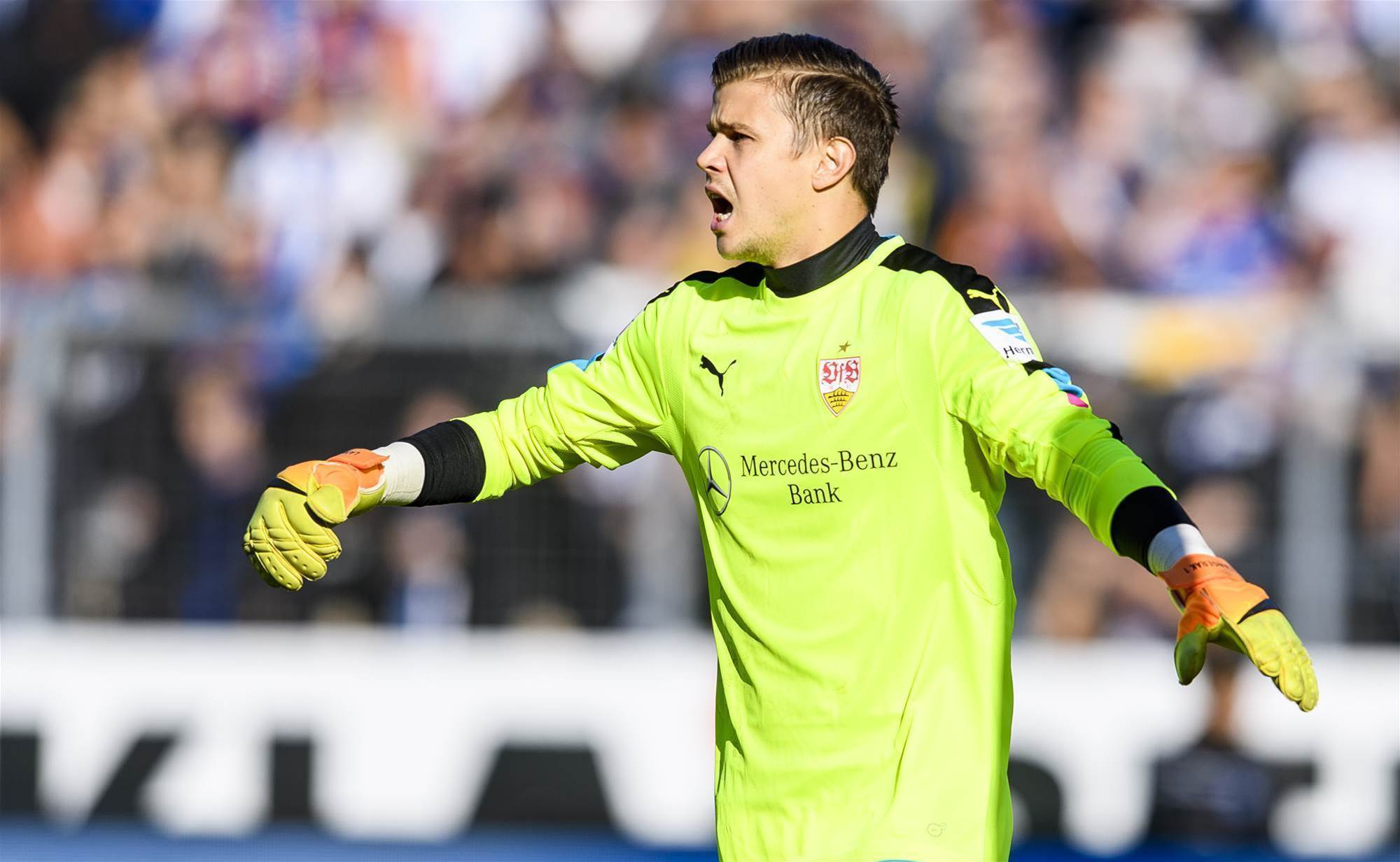