One of Gold Coast United’s former rising stars believes the A-League can still work, with youth development and community engagement pivotal to any such franchise being successful on the Coast.

The A-League moves to a winter calendar from 2021 and the A-League broadcast deal is evolving.

Canberra, Wollongong, Tasmania, and Team 11 in Melbourne remain in the A-League expansion conversation. Gold Coast, too.

Jake Barker-Daish was a rising star when he joined the new A-League club Gold Coast United in 2009.

And when he arrived on the "Goldy" he noticed one thing immediately.

“I recall football was the number one grassroots sport on the Gold Coast,” Barker-Daish tells FTBL.

“If you just got half of these kids to the Robina stadium, it would be packed."

“But we [Gold Coast United] hardly did any community engagement.

“And we had a pretty crazy owner at the time.”

Barker-Daish believes Gold Coast could have succeeded if given more time.

The model of selling on youth development as the main revenue driver.

The one every A-League club has.

Connecting in person with the grassroots.

“When I joined Gold Coast they had the best youth team in the A-League,” Barker-Daish adds.

“I joined because the Gold Coast was very much about promoting youth talent into the A-League.

“And if coach Mike [Mulvey] had been allowed to keep that [season 3] squad together, we’d have been pretty special in years to come.

“We had some of the best youth talents in the country, complemented by great senior talent.”

The former Young Socceroo captain was on the track to stardom as a 17-year-old.

Under United coach Mulvey, the stylish midfielder found his groove.

“Mike was one of my favorite coaches.

“He once told a dressing room in front of all the players, “I’d pay to watch you play, Jake’.

“When you give players confidence... that’s a huge part of man-management. 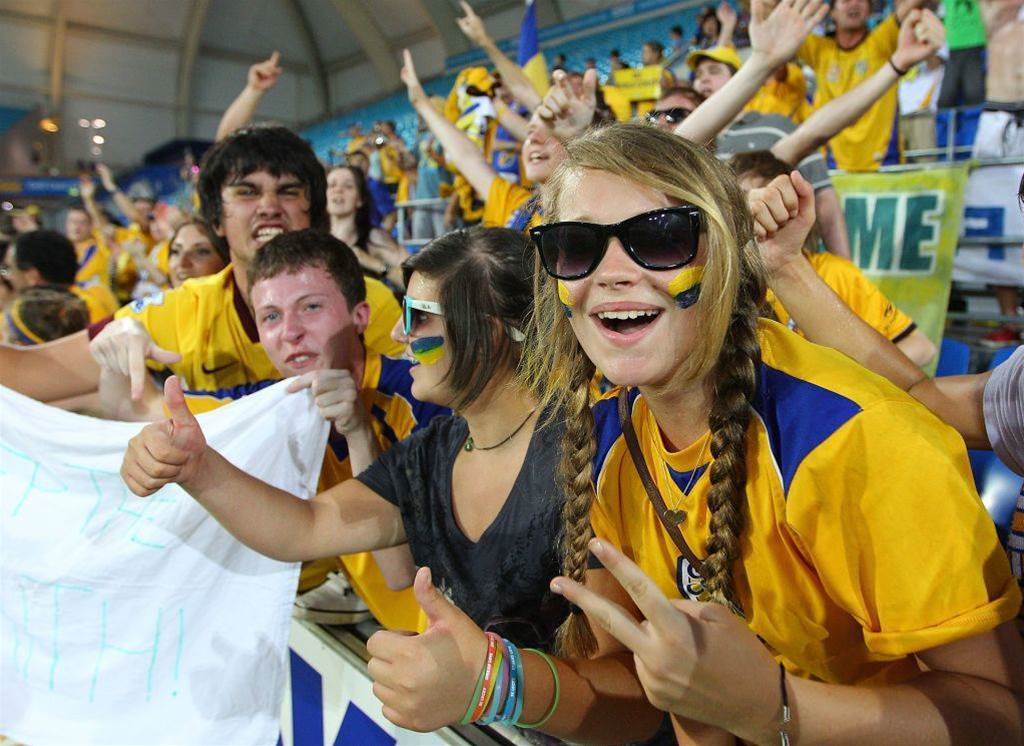 “He looked at us as human beings first,” Barker-Daish recalls.

Mulvey was United’s youth coach but eventually took over the first team for the club’s final few months in the A-League as the club imploded in 2012.

Gold Coast United was no more after three seasons in the A-League.

However, on the glitter strip, football and Gold Coast United FC (now in the NPL) remains strong for male and female football. 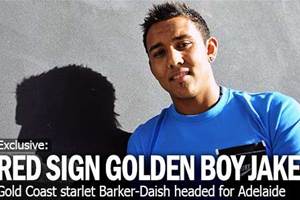 EXCLUSIVE: Gold Coast United midfielder Jake Barker-Daish is set to sign with Adelaide United after a rollercoaster season on the Glitter Strip.

Gold Coast United was an A-League club. Initially owned by controversial businessman/politician Clive Palmer, the team was successful, reaching two A-League finals series (2010 and 2011). United’s Queensland derbies drew solid crowds but off the pitch, but club management was poor. Gold Coast was axed by FFA in 2012 after three seasons in the A-League.

That was a decade ago.

Now 27, Barker-Daish should be at the peak of his pro football career.

And perhaps a Socceroo.

Or his junior Futsal adversary from NSW, Terry Antonis (the pair was also invited to Everton by Tim Cahill in 2010).

After all, Barker-Daish was developed by the AIS and was one of the stars of the Young Socceroos.

But over time, the stylish midfielder fell out of love with football.

“I learned that as talented and gifted I was as a footballer in Australia, there are 10,000 of me in London alone,” Barker Daish recalls.

Gold Coast may have been a sunny time for his career.

But after a spell with Adelaide United, Reds coach Josep Gombau evidently didn’t see Barker Daish as part of his plans.

The midfielder's career was at a fork in the road by 2014.

So, what does any young Aussie do? 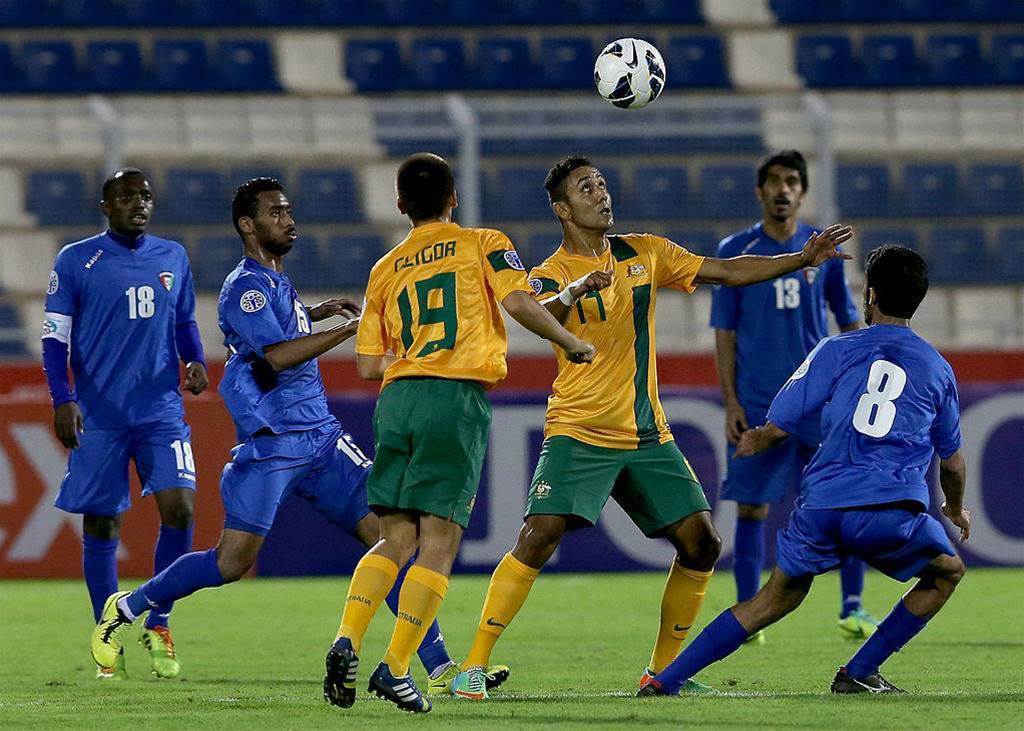 Barker Daish went all-in on a trip to find a contract in the UK.

With a UK passport, he went through the trials grind.

And it’s a grind when you’re a very small fish in a massive pond.

Six months trialing at Reading, Oldham, and a brief stint in non-league football to stay fit was mentally rattling.

“I was training by myself.

"Waiting for the phone to ring.

“So many kit-men picking me up to take me to trials here and there.

"Maybe I wasn't mature enough to handle the setbacks?"

A knee injury while at Hibs was the final straw.

Barker-Daish returned to play briefly in the NPL Victoria.

But the passion was gone.

Sad for his fans? Yes.

But outside “the bubble of being a footballer” (his words), he was searching for more in life.

Barker-Daish’s uncle is Keith Barker, a former Blackburn Rovers and England U-19 player turned talented cricketer with county side Warwickshire. His father and grandfather also played first-class cricket while his mother’s side of the family hails from cricket-mad Barbados.

These days, a revitalized Barker-Daish has turned his talents to the tech sector.

He works for MuleSoft in sales across the enterprise space.

He is also co-founder of the Loom Social Travel App.

And the well-spoken former A-League midfielder is a rising star once more in sport.

Well, in the sports podcast world.

He’s also ruled out a return to the A-League and professional football.

A pity, given Barker-Daish's talent and the need for Australian talent to fill A-League squads.

Not to mention the Socceroos.

“I’ve found other interests in life now," he says, cheerily.

“I had to get to a place to accept what had happened and I chose to walk away from the game.

“But I believe you can be developed into anything you want.

“I run a mini-business within the company.

“I have an entrepreneurial mindset.

"And a new perspective on life."