FourFourTwo spoke to Croatian journalist Davor Petrovic from the daily newspaper Novi List to find out the secret to Hrvatska making the final of the 2018 World Cup in Russia.

Croatia is known for their skill and mastery but after winning three extra time knockout matches in a row to make the final, it proves they are also a physical force.

With Croatia taking on France in Monday’s decider (AEST), here are five keys aspects you should know about their journey to the 2018 World Cup final, courtesy of Croatian journalist Davor Petrovic.

1. The team has finally matured

Since Euro 2008 when Croatia made the quarter finals many fans believed this team could make history at some point. After all, there are some top football players from Croatia.

If you look at the goals, performances and saves, there is no way to pick out any single names - so there are no heroes.

We can only talk about the team. No less, no more. Just the team.

This is shown by how Croatia has been a goal down in every knockout phase match, but they have been able to came from behind to make it the 2018 World Cup final in Russia.

2. Luka Modric has shown he can be a leader 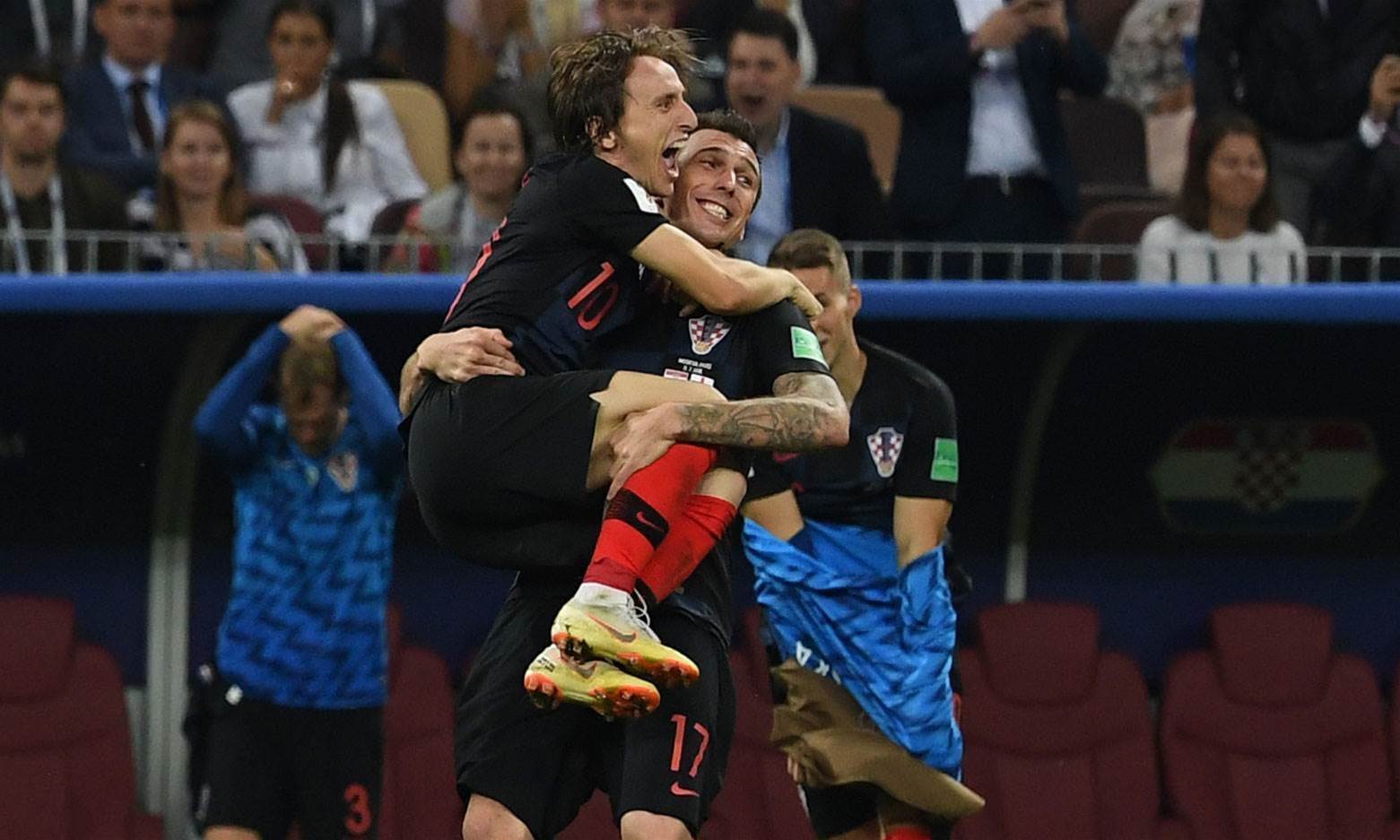 After Darijo Srna’s retirement a lot of supporters said that Vedran Corluka must be the next captain because of his leadership qualities.

But, Luka Modric was chosen for the role and those same people said he was not fit for the role because of his shy nature but at this World Cup he has showed everyone how wrong they were.

Some people may hate him as a person because of his testimony at the Zdravko Mamic’s trial, but at the same time they admire him as a fantastic football player.

3. Ivan Rakitic has paid his debts

For the last 10 years Croatians have cursed Ivan Rakitic, saying that his performances for the national team have been considerably weaker than how he has played at club level with Barcelona.

Now, after the two-penalty shot-outs and the win against England he is a nation's hero.