At Monday’s Annual General Meeting in Sydney the expanded FFA congress will vote in four new directors to the Board as well as a potential new Chair to replace the outgoing Steven Lowy.

Among the 11 candidates is former Chairman of Soccer Australia Remo Nogarotto who has 30 years’ experience in football administration. 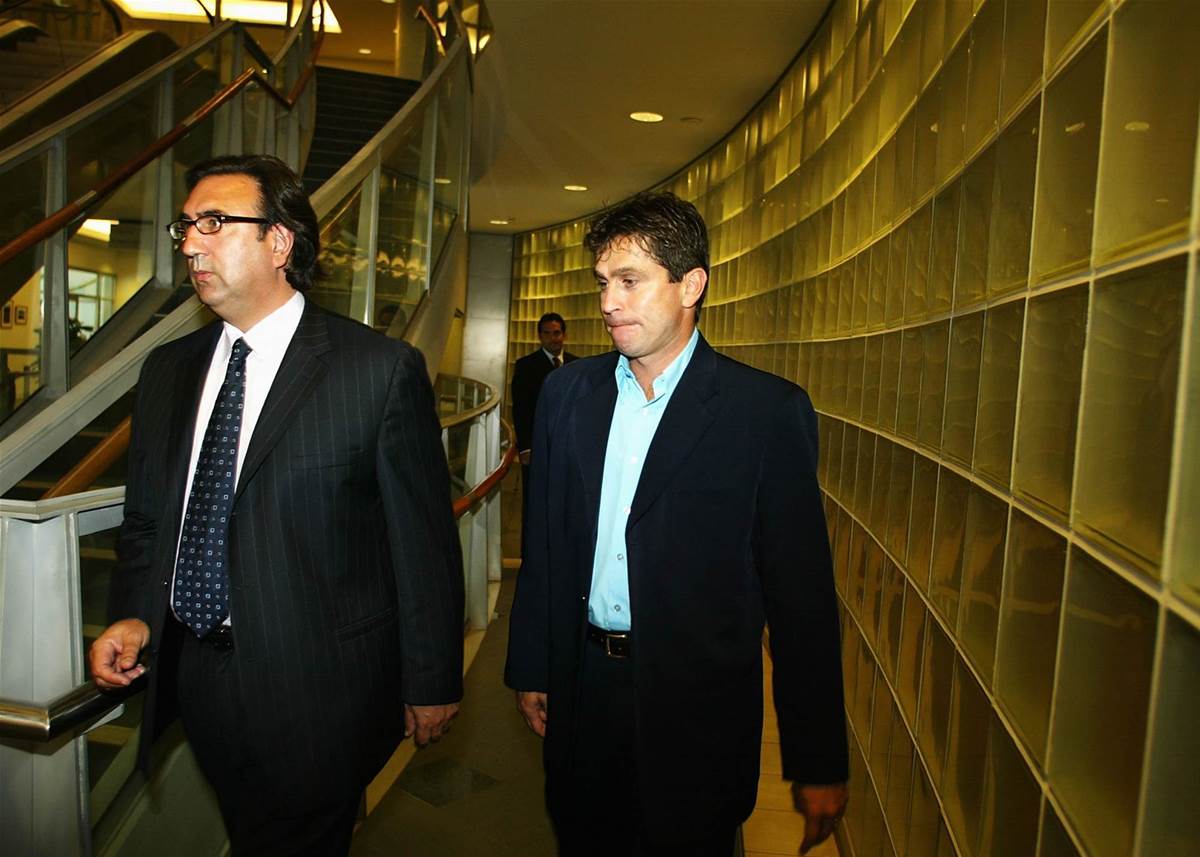 This includes being on the committee which established the A-League as well as working with the Italian FA and advising Inter Milan and Juventus on stadium redevelopment projects.

He is a also a former director of the NSW Liberal Party and Managing Director of the CT Group which provides corporate advice to large companies across many geographic markets.

Nogarotto told FTBL his experience in football, politics and business will be of great benefit as football moves away from the Lowy era.

“All this experience has given me a wonderful panorama beyond Australia”, he says.

“It allows me to look into to how these clubs and governing bodies work and to pull out of that what I believe is world's best practice.

“Australian football needs to be inward looking not outward looking and it needs to understand and take advantage of the fact that we are the world’s biggest game.

“Around the world there are practices that represent world’s best practice and we should be borrowing from that.

“Expansion, second division, promotion and relegation, that’s part of it and so is how commercial relationships and media contracts are struck.

“We should be using our relationships inside this huge family of football to advance our game locally. We shouldn’t always look to the AFL or the NRL for guidance.”

In terms of growing the game, Nogoratto believes that expansion and a national second division with promotion and relegation are inextricably linked.

“You can’t have any of those conversations in isolation,” he said.

“So we need to start making decisions about the independence of the A-League, in context to what it means to expansion, a national second division and how aspirationally any idea of promotion and relegation can work inside that context.

“It’s a really big threshold conversation for the game to have and then for the Board to make a decision around.”