It just felt the harder I tried the worse my groin got.

It literally nearly ruined my career.

So I was lucky to rebuild it a club like Newcastle. 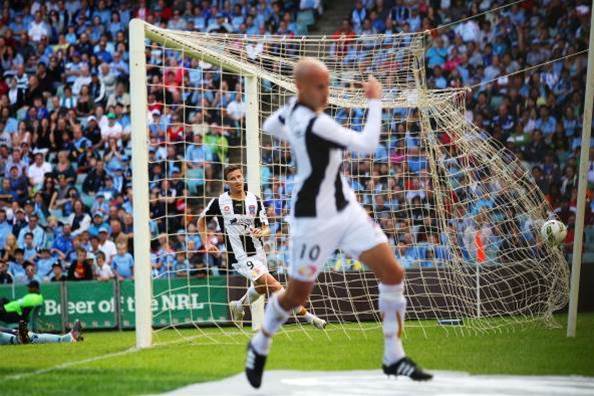 HOW TOUGH WAS IT TO BE AN AUSSIE ABROAD,  LEFT TO YOUR OWN DEVICES DURING YOUR INJURY SPELL?

Derby had a team of six physios, but you get given what you’re given. You’re not the main first team player.

You’re just thrown onto a bed, do this do that, and away you go. If you’re not right, it doesn’t matter. There are eight central midfielders in front of you, anyway.

It’s very cutthroat, and a good example was returning back to Derby County and you don’t even get a handshake from the new manager.

He doesn’t want to know you. You walk in with high hopes and it’s just like, ‘mate, you’ve been injured, I’ve got bigger things to worry about’.

COULD YOU HAVE GOTTEN ANOTHER DEAL?

I played a few games in the reserves but the new manager had made his mind up.

I went to Doncaster Rovers and I almost signed on a thousand bucks a week.  A pretty basic contract and it was a take it or leave it type deal.

I just felt another championship club, 36 players, my form down and confidence down. Do I really want to slog it out on these heavy pitches with groin pain or am I going to go back and again, you think, ’27 games, six months off-season’.

You go through it and think maybe that’s where I need to be to manage the groin, which was ongoing for maybe 18 months.

I didn’t really have a choice.

Now I’m a manager your realise you can hardly blame the Derby manager.

A game every three days, relegation battles, cutthroat, budgets, players in and out so you understand he doesn’t have time to get emotionally involved with you as the eighth or ninth choice midfielder who has barely played in two years.

A lot of Aussie kids go with high hopes to do your best and that’s admirable.

When I see a young player brave enough to go I admire they want to be better and their will to do it, but sometimes it doesn’t work out.

You understand it but it’s definitely difficult. It would be a very lonesome experience without your support network.

And I had a great support network to help me get through the toughest of times. 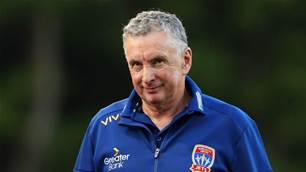