The likes of Aaron Mooy and Tom Rogic already earn millions of dollars per season in Europe, so why is Asia so alluring?

When Europe's best footballers move to Asian leagues in the peak of their careers, the same two major questions often arise from fans:

1. Why are they willing to sacrifice playing at the highest level for more money when they're already (let's be honest) filthy rich?

2. Why are they leaving in the peak of their careers, rather than waiting until they're  bedraggled has-beens on a victory lap?

The first question plays a little into human psychology but the second question is based on objective facts, so we'll answer that first.

Australians are used to fringe Socceroos heading to Asian leagues all the time: Mitch Duke moved from Western Sydney Wanderers to Al Taawoun only a couple of weeks ago.

It's easy to understand because even when these players have European offers, they're rarely secure and their playing wages in Europe aren't enough to sustain their retirement.

But when Australia's most famous export, 29-year-old Aaron Mooy, leaves a regular starting position in the English Premier League to sign an $18 million contract with Shanghai SIPG, it beckons a few questions.

Especially given only a few years ago, Tim Cahill waited until he was nearly 36 to move to the same city and he was reportedly earning higher wages then, than Mooy is now.

These questions are dominating this transfer window given strong rumours that the second most famous Aussie export, Tom Rogic, is on the verge of an $8 million move to Qatar. We should note that while this isn't confirmed, it is reminiscent of a wider trend. 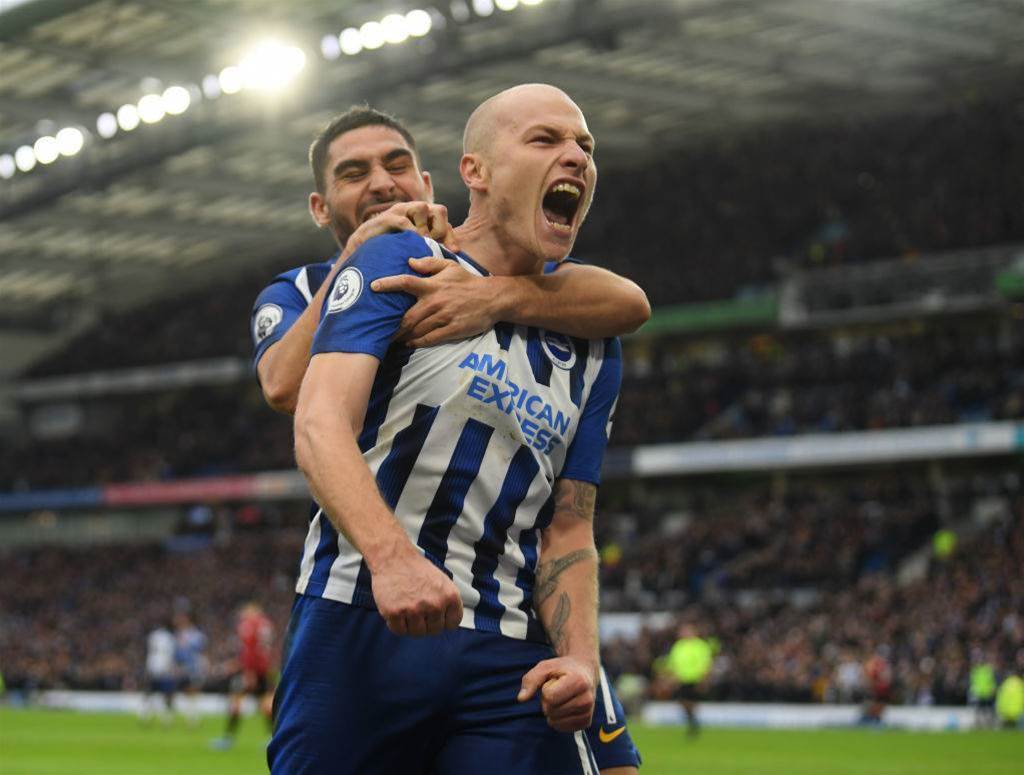 SO, WHY GO IN YOUR PEAK?

The truth is, Mooy and Rogic may not have as many choices as you might think.

The competition for places in Europe's biggest leagues is rising exponentially. The smaller clubs are increasing spending on their own academies as high wages and transfer fees shut them out of the market, while the bigger clubs are increasingly influenced by the growing flood of players from Africa and South America.

In the midst of a transfer bubble - where players are vastly overvalued - and a global pandemic playing havoc with owner's bottom lines, even Australia's best footballers abroad are little fish in big ponds.

European and Asian leagues are increasingly a two-way market, with players going to Asia younger, then returning to European clubs after a one or two-year spell. Leaving the European market, given its current situation, and returning in a year or two is actually a reasonably sensible decision.

But it's not just Europe that's more competitive.

The up-and-coming Asian leagues - specifically the major Middle Eastern competitions and the Chinese Super League - are now more competitive than ever.

The days of 37-year-old has-beens earning $100,000 per week are already gone. Nowadays, if middle-tier stars like Mooy and Rogic wish to earn big bucks at big Asian clubs, they have to move younger than ever.

When famous players go to Asian markets, they want to sign for major, proven clubs. Clubs that have renowned coaches, a lack of owner interference and secure financial backers...which are definitely not a given.

Most importantly, they need clubs that are located in cities that can provide a familiar lifestyle.

Tim Cahill gave an insight into why he specifically signed for Shanghai Shenhua after leaving New York Red Bulls, citing the standard of living in Shanghai as miles above that found in the smaller, lesser-known Chinese cities.

Given the relative political and economic stability in mainland China and Qatar compared to many other countries in Asia and the Middle East, the truly enticing options are narrower than many believe.

Thus, the competition further increases. Those relatively few cities in Asia where livability for westerners (especially with a young family, as virtually all these players have) can match their club's pay packet are becoming harder to earn a place at.

If you look at the visa spots on most Chinese Super League or Qatari Stars League clubs, you'll actually find that Mooy and Rogic aren't particularly big names for these clubs. Former EPL players abound at virtually every one.

But what works in Australia's favour is that mandatory AFC spots for each Asian club make  the likes of Mooy and Rogic prime candidates. They also inflate the wage costs for Australian players, putting more money in Aussie pockets.

But this still doesn't answer the major question: