Try telling a Western Sydney local that the city is owned by your Eastern rivals. It’s enough to make Daniel Georgievski’s blood boil.

When it comes to the Sydney Derby, Western Sydney Wanderers defender and Blacktown local Daniel Georgievski believes there is so much more to it than geography.

Any Sydneysider would know that the Western Motorway isn't the only thing that connects Australia's melting pot in the west and the gateway to the sun-kissed laneways of the eastern and northern beaches. 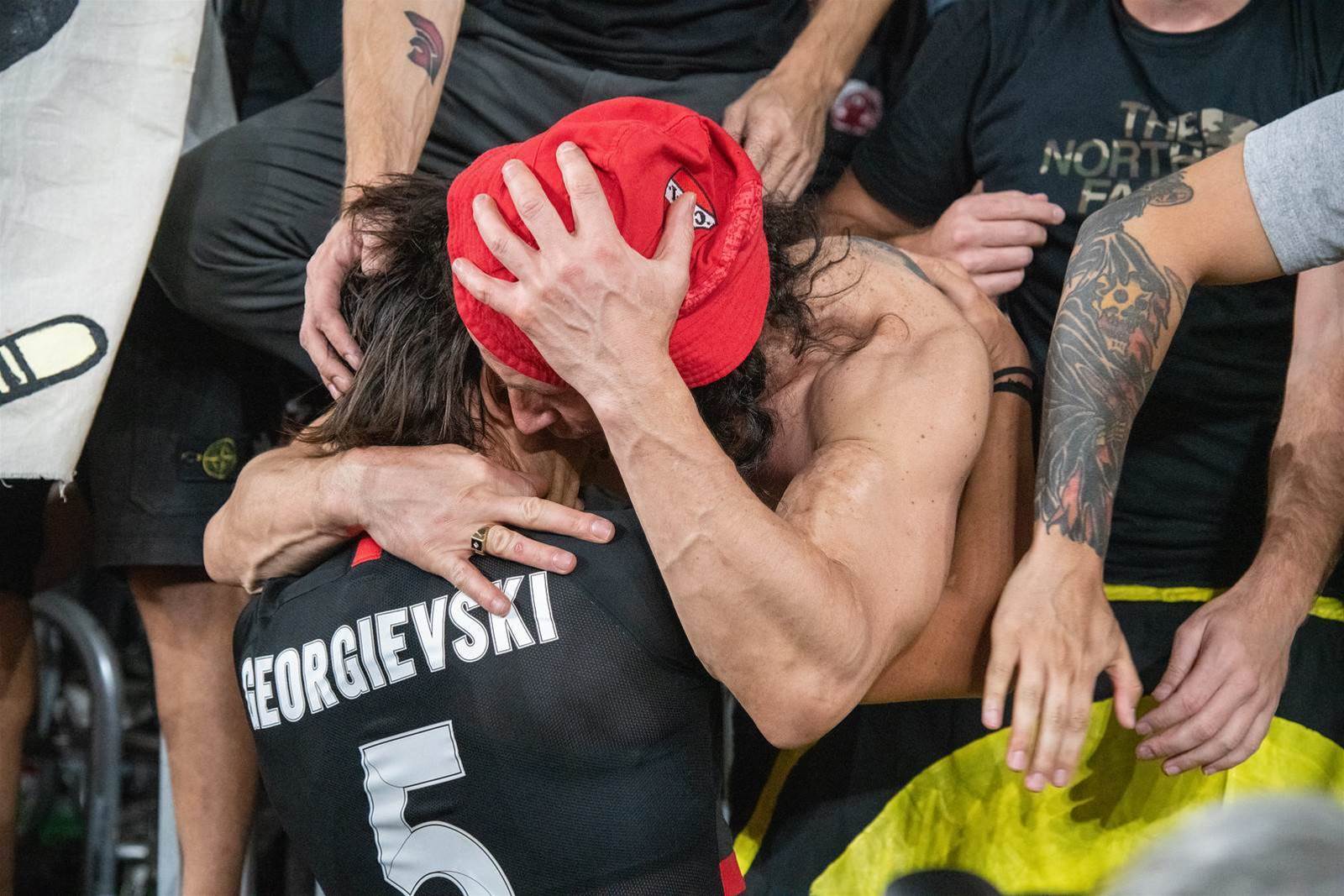 Georgievski has become a fan-favourite at his hometown club

Throw in the derby's battleground, Southern Sydney and the contested inner-west, and you're walking a tight rope of epic proportions.

"From (growing up in) the west, we never really affiliated ourselves with the eastern suburbs," Georgievski told FTBL. "Now that there are football clubs, now we can express ourselves in a different way, that's how I see it."

Georgievski expressing himself in a different way means going hell for leather in a bid to crush the only team he cares about beating, Sydney FC.

"It's more than just a game, it's bragging rights," said Georgievski. "But not just the word... it means more to you if you are from Sydney, you understand the different sets of people.

"You fight to win the city. When I played at (Melbourne) Victory there was a pure hatred against City. When the Wanderers came into the league, Sydney had to share the city. The feeling we have now is 'I don't want to share my city with you'.

"If we get a result it'll burn them a lot more – if they can't beat us it'll be a huge loss. There are other derbies I've played in where people say 'I don't care if we finish last as long we beat our rivals'.

"If we beat them again, Sydney FC think 'they always have that on us'."

The Wanderers currently hold the keys to the city after a 1-0 win at home at the beginning of the season. It led to Sydney FC and Socceroo right-back Rhyan Grant echoing the words of his former captain Alex Brosque saying the derby has "genuine hate" between the two sides and says the match's importance has eclipsed their original rival, Melbourne Victory.

Other blockbuster events that the 31-year old has fought in include the Eternal Derby, Steaua Bucharest's battle against Dinamo in which he won three in his career.

While there aren't Nokia phones and gold coins being hurled at players in Sydney's showpiece event like there are in Romania, the rivalry he feels is gaining a bigger spot in people's hearts.

He added: "I haven't built up that hatred I get from the derbies you get over time, but i can feel the hostility growing."

The Sydney Derby story continues on Saturday at Kogarah Stadium at 5pm with Sydney FC leading the pack in the A-League by 13 points, and the Wanderers four points outside the finals.