The Olyroos landed in Cambodia this morning where the players may get a rude shock when they check out the venue for their Tokyo 2020 Olympics qualifiers in Phnom Penh.

The surface at the National Olympic Stadium hosted last month’s 2019 AFF U22 Championship featuring the hosts, Malaysia, Indonesia, and Myanmar.

The pitch was lampooned by fans with some taking to social media to troll the Cambodians, labeling the loose rubber and low-grade surface as a “home of pig pitch”.

It provided the Malaysians with handy preparation for their own AFC Olympics qualifiers over the next fortnight against, amongst others, Guus Hiddink’s China.

One person who knows what it’s like facing Cambodia on this pitch is former Socceroo Brad Maloney, the Malaysian U23s assistant coach.

He says getting used to the heat in Phnom Penh is one thing, but the pitch is a whole other challenge with its bounce and heat underfoot. 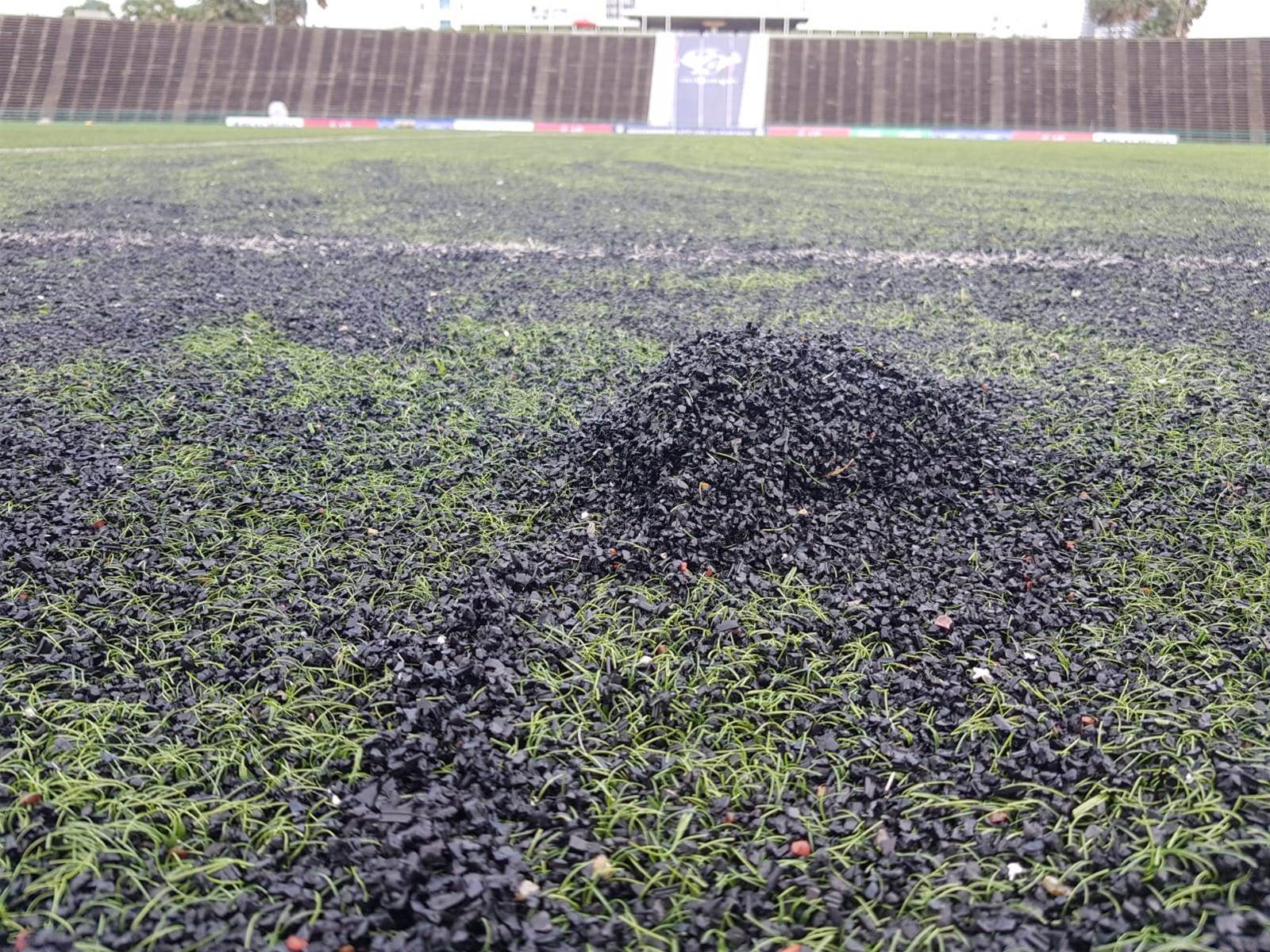 “It’s an artificial pitch but it’s not high-quality. We found last month there was a lot of small rubber granules spread all over the pitch," said Maloney.

“That tends to make it even warmer at times in hot conditions and definitely the surface is not of the highest quality.

“It adds another dimension to the bounce and the roll of the ball. It really takes players a bit of time to adapt. It’s different from natural grass.

Adding to the challenge for the Australians is an expected 50,000 crowd willing on their Angkor Warriors at the National Olympic Stadium.

And with the Australians seemingly not able to find an artificial pitch to train on during their week-long camp in Kuala Lumpur last week, this all could spell danger for a talented group desperate to qualify for their first Olympics since 2008.

What's more the weather forecast for Friday is 37 degrees with scattered thunderstorms for the latter part of the day in Phnom Penh.

It will be a challenge. But it also could be the making of this group. 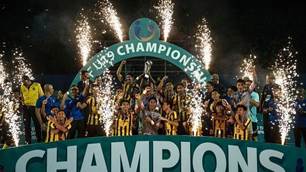