Wollongong Wolves say nothing will tempt the “tribal” football fans of the Illawarra to break territory for a rival A-League bid that encompasses Sydney.

Southern is hoping to hoover-up Wollongong support in a sprawling bid that covers the Illawarra, St George and Sutherland regions.

That won’t happen says club CEO Chris Papakosmas who is confident Wolves will be the “first team selected” when FFA names the two A-League expansion clubs for 2019/20.

“The Illawarra and south coast region have had a long proud history of football from the 50s and 60s onwards, if not before,” he told FourFourTwo. “We have three of the five or six oldest registered clubs smack bang in our region.

And Papakosmas has issued a “watch this space” saying the bid has “some nice international surprises that are just around the corner” in terms of backing. 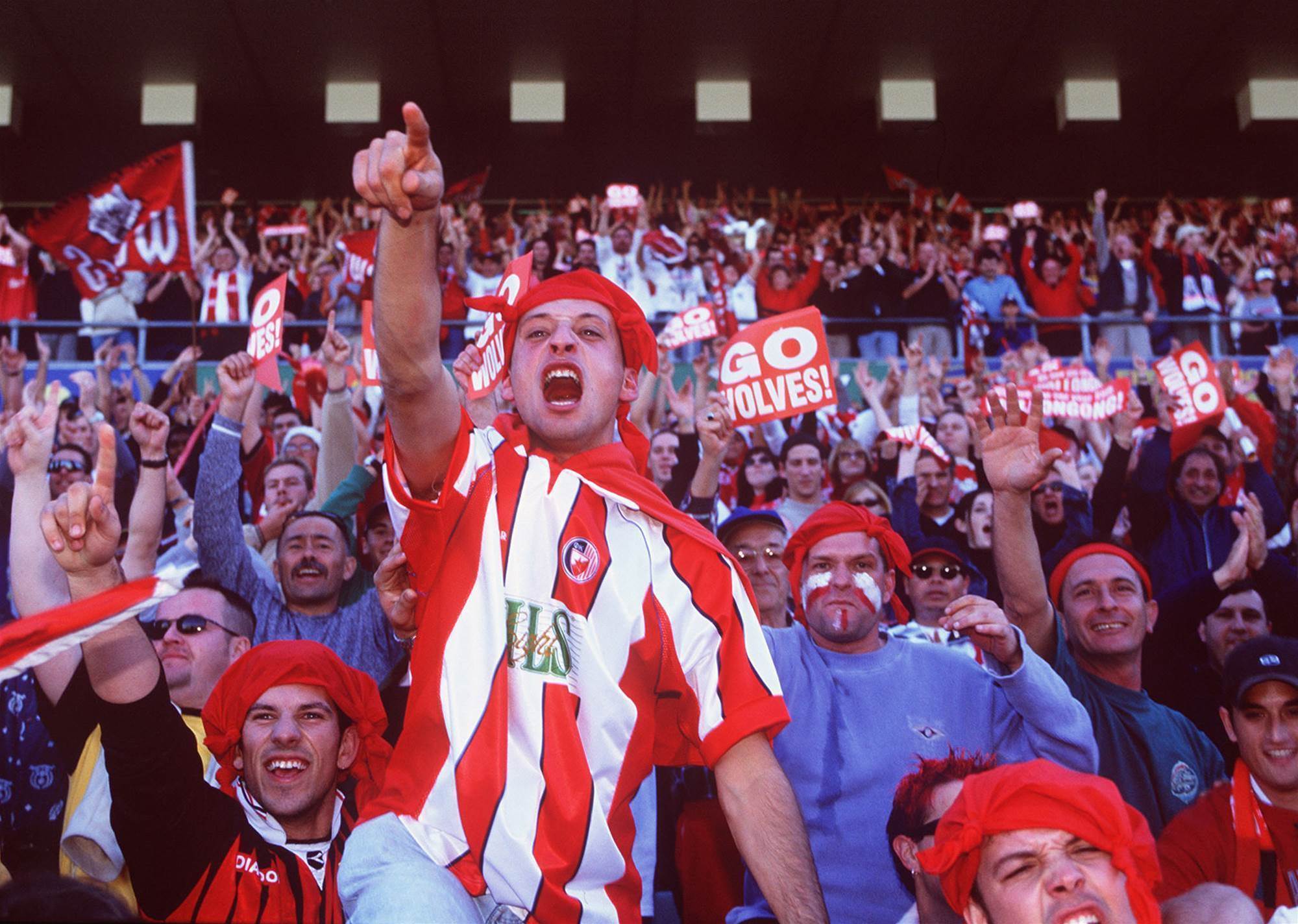 A-League premiers Sydney FC – which has supported Wolves’ topflight aspirations in the past – claim their fan base will be cannibalised by Southern. And for their part, Wolves say have no plans to encroach on the top dog’s territory.

“For us it’s definitely about expanding the A-League, not diluting it,” Papakosmas said.

“We believe that our submission not only adds to the A-League as a whole but also complements the existing teams in there. We add to the other teams rather than detract from it. 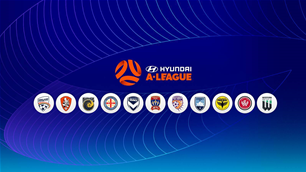