France won their second World Cup as they defeated a gallant Croatia side 4-2 at the Luzhniki Stadium in Moscow.

The football that Croatia had played to get to the final led to their demise as their tired legs couldn't pull them across the line.

The Vatreni started like a house on fire but an own goal from Mario Mandzukic gave France an early lead.

Ivan Perisic equalised moments later but a VAR decision saw the tables turned on Perisic, as his hand ball earned France a spot kick, which Antoine Griezmann converted to send France into the break ahead.

Both sides came out swinging in the second half but Paul Pogba finished past Danijel Subasic before Kylian Mbappe powered home an extraordinary finish to seal the deal for France.

Mandzukic got his name on the scoresheet in comical fashion, dispossessing Hugo Lloris in the box but it wasn't enough for Croatia as France won their second World Cup, 20 years after their first win in 1998.

The France skipper was called on early in the second half to deny Ante Rebic's strong effort inside the box. A howler from Lloris saw Mandzukic dispossess him as Croatia staged their comeback. He joins Zinedine Zidane as a Les Blues captain to lift the World Cup. 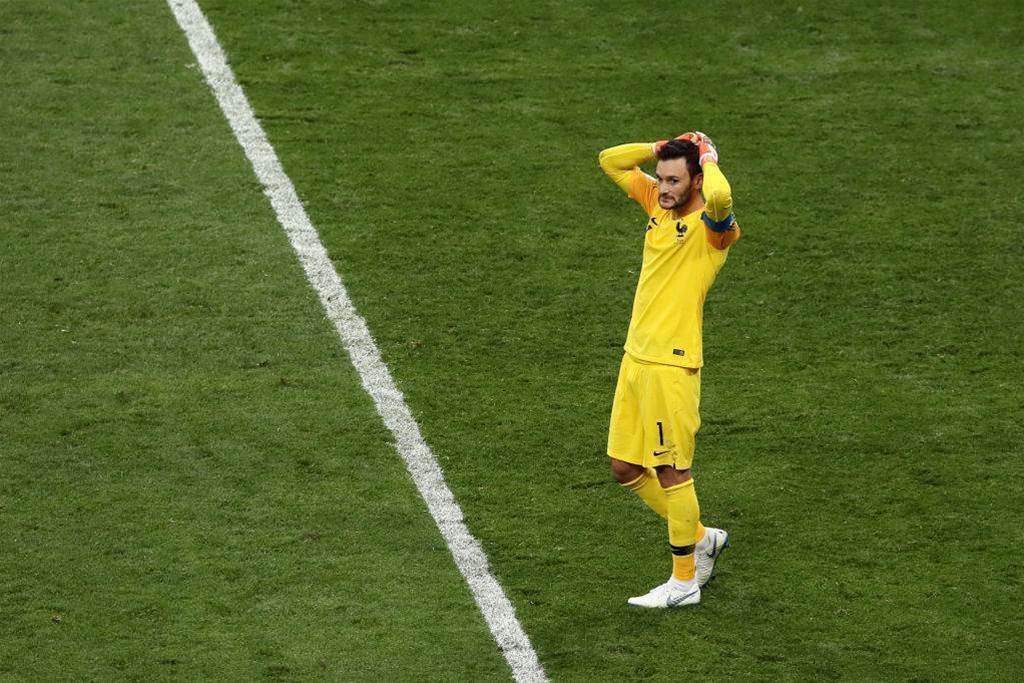 The young defender was caught napping at times in the first half as Perisic and Ivan Strinic found space in behind him. Some disastrous turnovers put France under pressure.

Varane was put through his paces with the immense pressure put on him by Croatia's front line. Croatia tested his pace as they found space out wide in behind France's full-backs.

Got the rub of the green from the referee as he brought the ball forward under pressure from Mandzukic. The tall striker was always going to be his biggest problem with balls into the box but Umtiti dealt with the danger well.

A brilliant solo run up the left flank saw him tear past Ivan Rakitic who tried to set up Griezmann. He in turn layed the ball off for Paul Pogba who finished for number three. 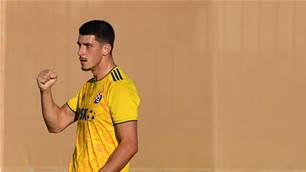