Group D is intriguingly posed going into the final round of fixtures, with all four sides vying for a spot in the knockout stages.

Croatia have already booked their place in the round of 16 but will hope to progress as group winners when they face Iceland on Wednesday morning (AEST).

The Scandinavian side must win at the Rostov Area to keep their chances alive and pray Nigeria fail to beat Lionel Messi’s Argentina in the simultaneous fixture.

The 2014 runners-up have been one of the biggest disappointments at the tournament so far but could still qualify with a victory over the Super Eagles.

Here are five things we’ve learnt from the group so far.

Even in the 2014 World Cup, when Argentina made it all the way to the final, the South American giants were heavily reliant on their talisman. 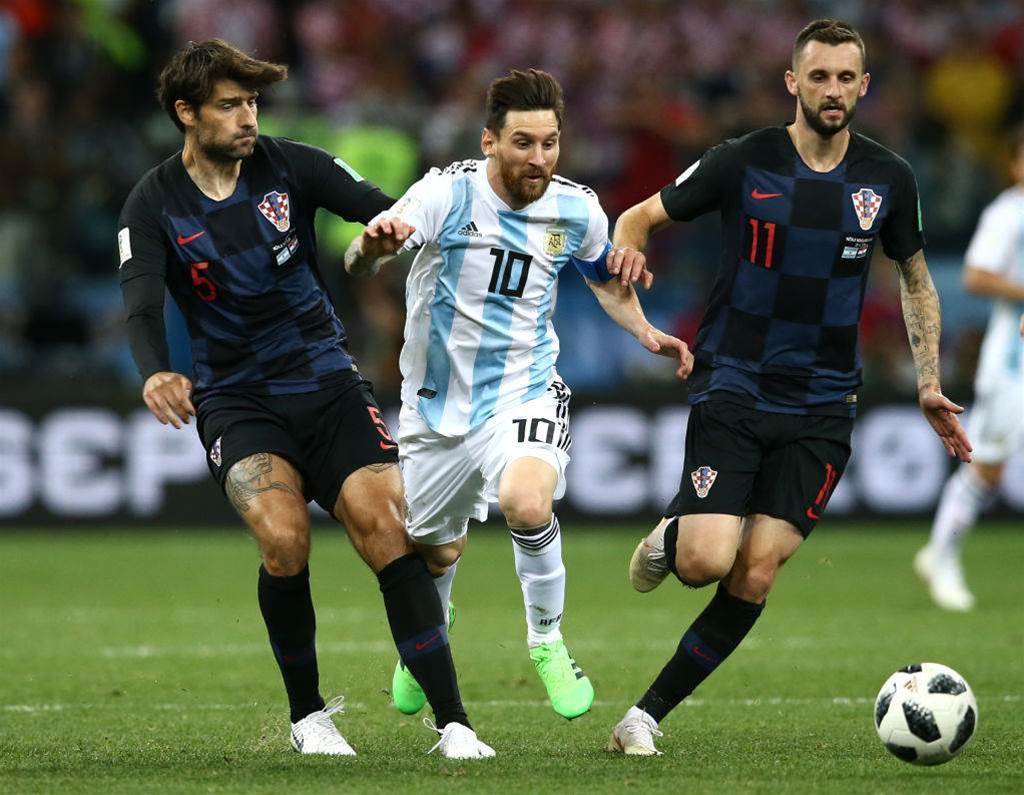 In Russia, Argentina’s defence has looked vulnerable at best, and against Croatia they imploded completely.

Manager Jorge Sampaoli has switched from a back four to a back three but in both games the side has looked unbalanced and off the pace.  Not even Messi was able to bail them out.